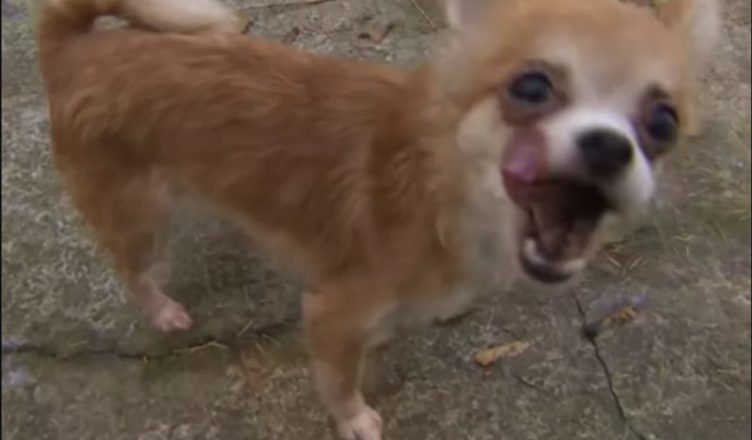 The smaller the dog, the louder the barking. But sometimes this loud barking is useful!
When Sharon Dooling’s two dogs became victims of a thief, he was incredibly lucky that his little chihuahua quickly sounded the alarm. 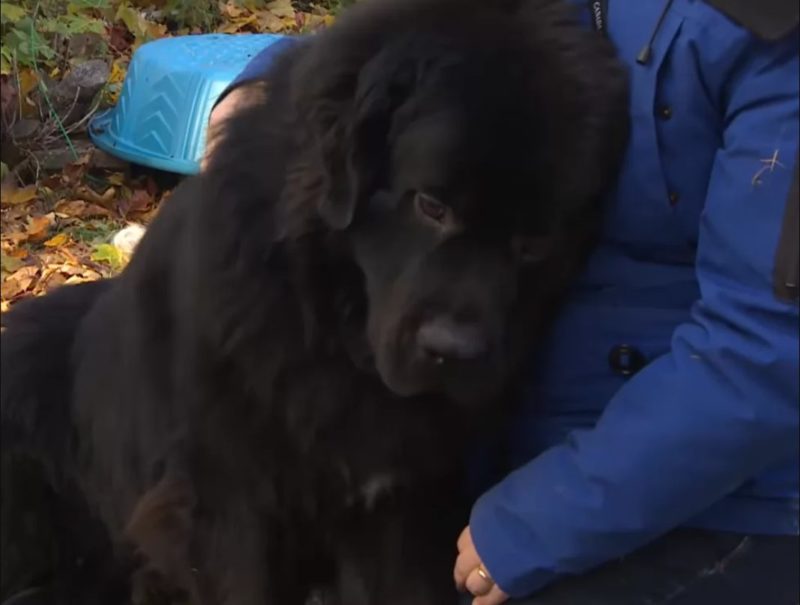 Sharon’s dogs were in the backyard when the attempted theft of the animal occurred.
«I took the dogs outside and stayed for about 30 seconds,» recalls Sharon. «During those 30 seconds, my chihuahua Carly was barking hysterically.» 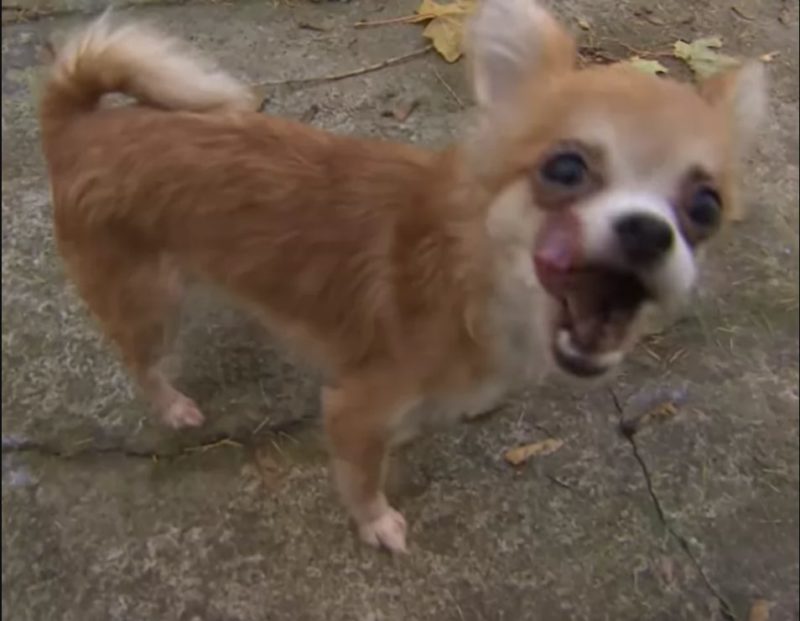 At that moment, Sharon still didn’t realize what was happening. But when she turned the corner, everything became clear.

«When I got to the place where the dogs were, one of the dogs was being held by a gentleman,» Sharon said. «He grabbed him by the leash and dragged him down the aisle. »

The man was about two meters tall, and Sharon knew she wouldn’t have the strength to pull the dog out of his arms. At that crazy moment when she expected to lose the dog, the chihuahua attacked the thief and he ran away. 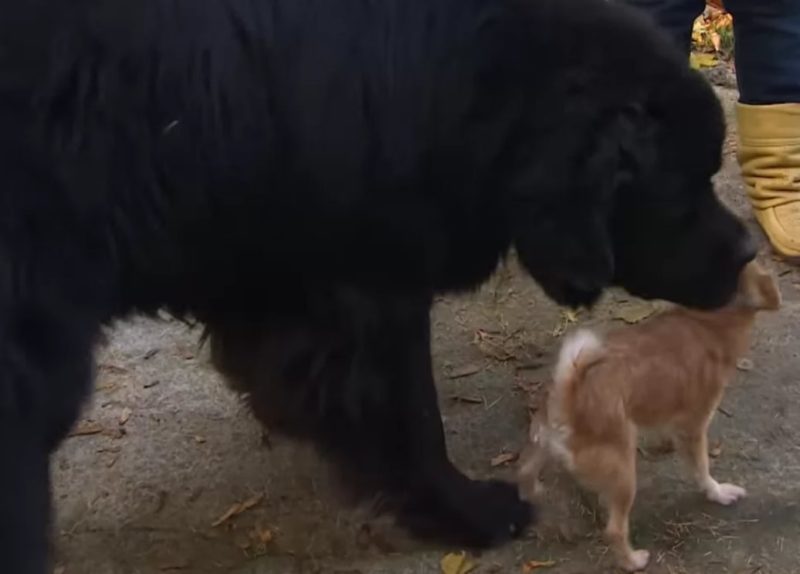 It was already dark. Sharon couldn’t identify the man who tried to grab her dog. He was wearing a hoodie that hid his hair and face.