A dog named Odin was seen in the yard of negligent breeders by volunteers from the Missouri Dog Welfare Movement in the U.S., sitting on a chain in a terrible condition and in no way resembling an Alaskan Malamute breed of dog. 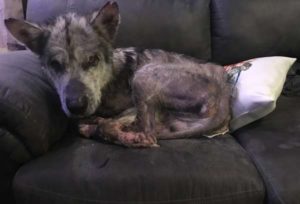 Volunteer Sidney Schelkopf, took the dog in after seeing how emaciated he was. After being examined by a doctor, the dog was diagnosed with a host of illnesses. 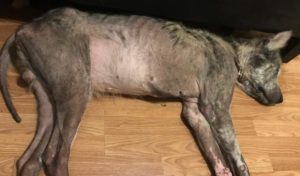 Odin had a long and meticulous treatment for demodex and helminths. He was psychologically broken. 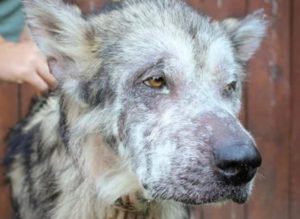 Over time, Sidney’s efforts yielded results. And in a few months he turned into a beautiful, fluffy and big malamute. 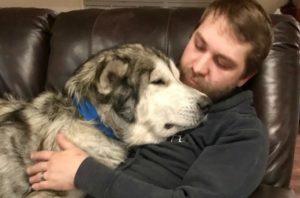 The treatment is not easy for the dog and his new owner. But Sydney wants to restore the dog’s teeth as much as possible. The volunteer hopes to achieve good results with the help of special operations. 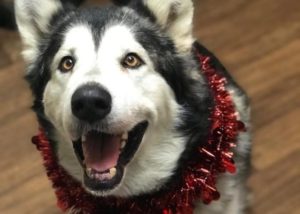 The animal has turned into an affectionate and gentle pet who likes to to frolic, just like all dogs.