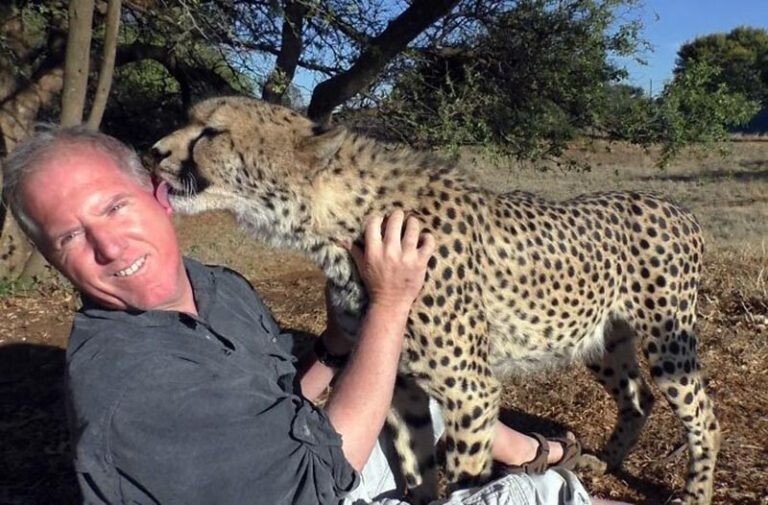 While most of us would be scared for our lives, Dolph Volker, a volunteer at the Cheetah Breeding Center in South Africa, managed to make friends with a real cheetah.

Dolph first met Gabriel, the cheetah he now legally owns, when the wild animal was just 8 months old. After some time, a special bond arose between them. Now, when Dolph leaves Africa for more than a year, Gabriel, after his return, meets the man with hugs and friendly licks. Dolph manages to feed the cheetah with his hands and sleep next to him outdoors all night. 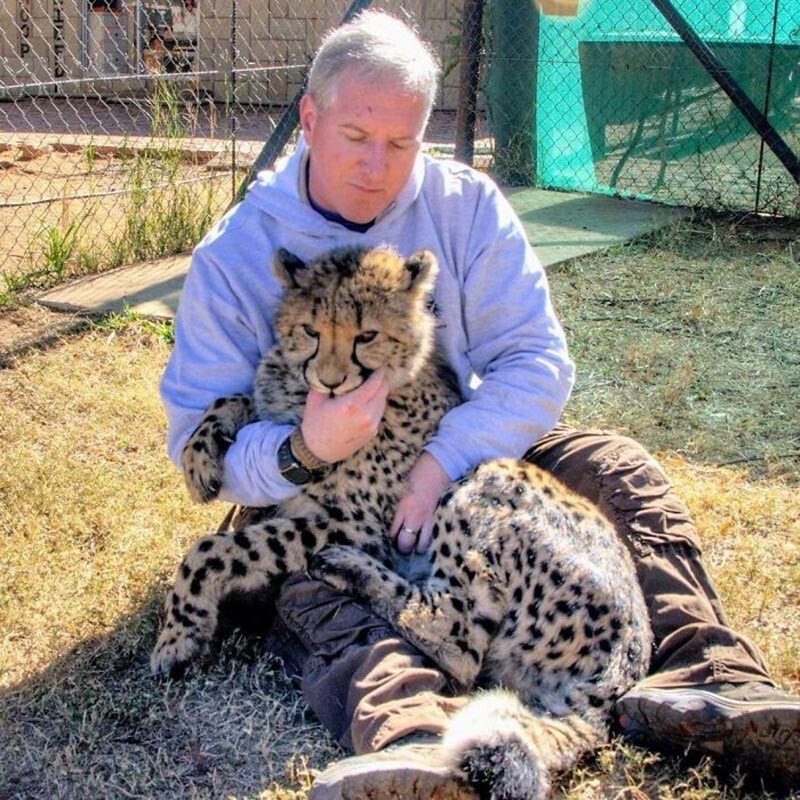 Initially, Dolph came to South Africa to work on the creation of a non-profit project for breeding cheetahs in captivity there. He wants to raise the cubs together with their mother, train and teach them to hunt, and then release the big cats into the wild. Thereby contributing to the restoration of wildlife. 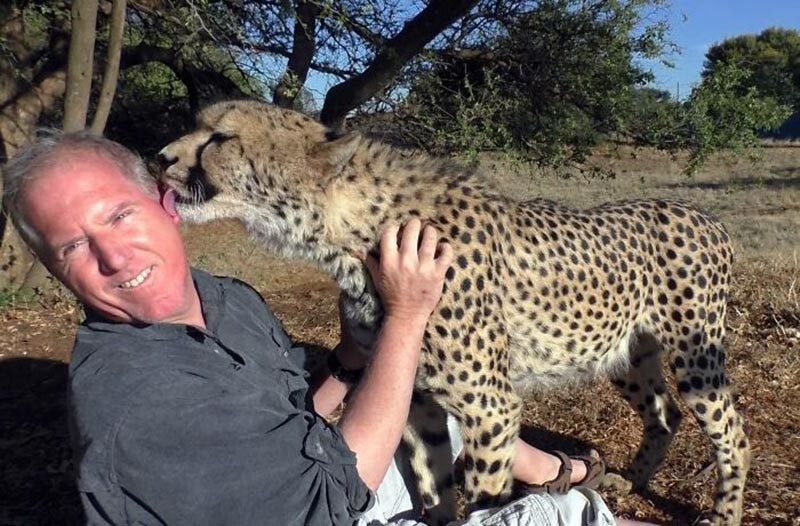 The buddies even manage to sleep together all night. And at the same time, Dolph remains unharmed after that. 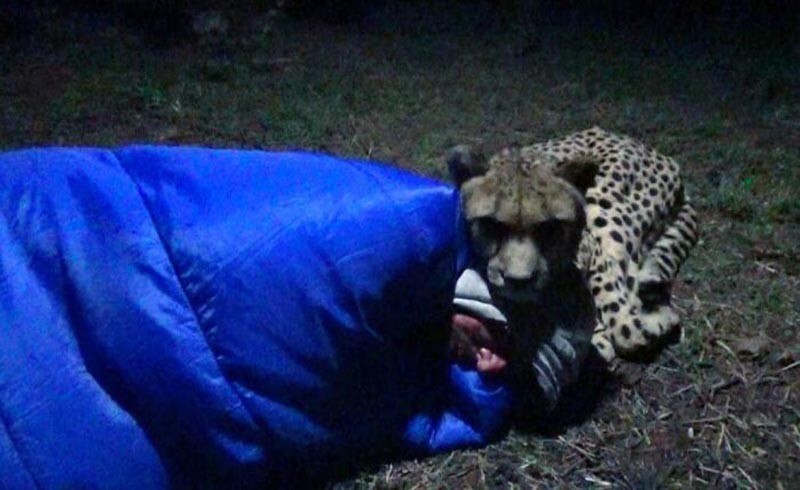 Despite the close bond he has established over the years with Gabriel, Dolph is still aware of the dangers associated with interacting with a predator of this kind.

“Cheetahs don’t speak English, so I have to read the behavior to understand their mood. If they want to be left alone, they let you know it by their actions,” Dolph wrote on Facebook. 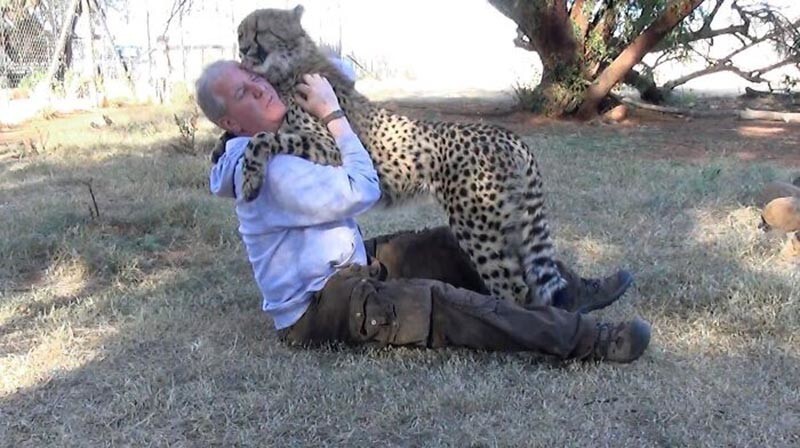