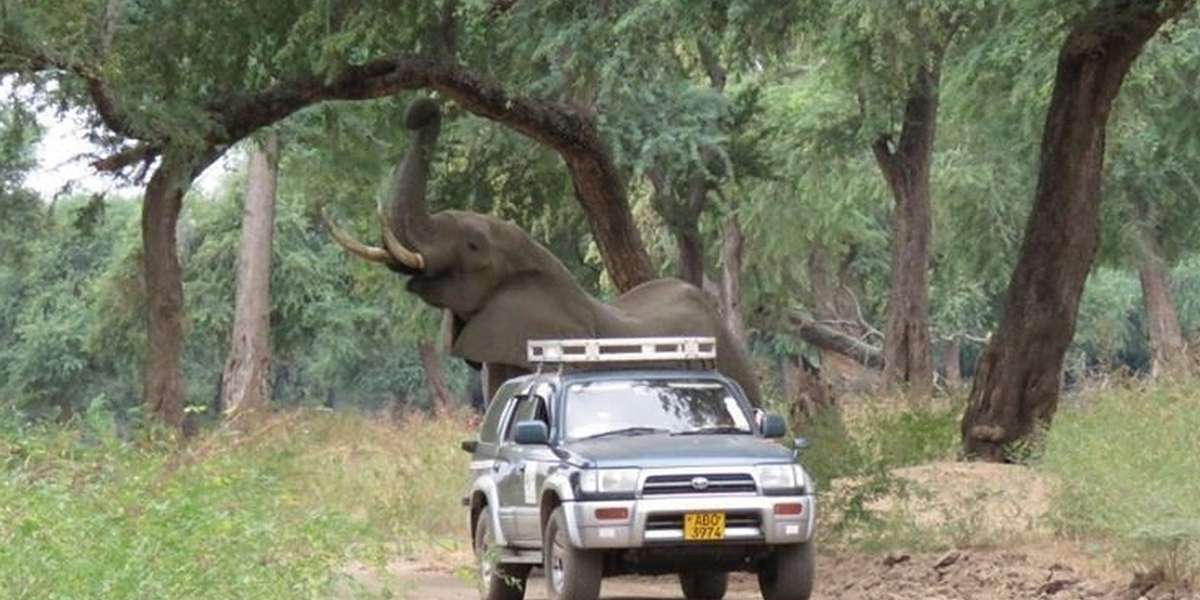 The Zimbabwe National Parks and Reserves Authority reported the discovery of two injured elephants in the Zambezi River Valley. A team of two veterinarians, Keith Datlow and Lisa Marabini, immediately went in search of animals in trouble. As a rule, it takes veterinary workers some time to find a wounded elephant. This time, however, one of the injured elephants decided to approach the car with Darrow and Marabini, who were driving through the Mana Pools National Park, and ask for help. After a short time, the veterinarians realized that in Pretty Boy, that was the elephant’s name, someone shot and hit right in the head. 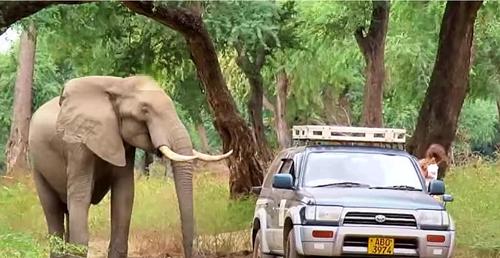 To help the elephant, the veterinarians and their team had to give him an injection with sleeping pills. After 15 minutes, the elephant has already fallen asleep.

“Large elephants sometimes lose the ability to stand from sleeping pills, and in this regard, Pretty Boy caused us concern. His back looked rather weak, and his general health was poor,” Marabini writes.

Further examination and X-rays of the animal’s skull showed that the elephant was the victim of a poacher who hit him in the head with a small bullet. Marabini and her husband also discovered that an infection had entered the wound, and therefore the elephant needed surgery. Fortunately, Datlow was able to perform the operation on the spot. While the animal was sleeping, an experienced veterinarian cleaned the wound and removed all the bullet remnants found. In addition, the team of veterinarians applied a local antiseptic and a long-acting antibiotic to the affected area in order to avoid re-infection of the wound.

Fortunately, the operation was successful, and Pretty Boy soon recovered. He spent the first evening after the surgery in a half-asleep state, pressing his head against a nearby tree. However, the very next day his condition improved significantly. 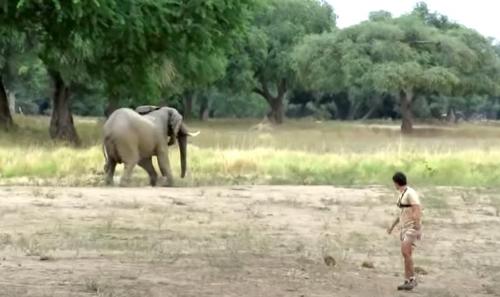 “We were very happy when the next day we saw that he was already willingly eating acacia leaves and feeling much better,” Marabini said.