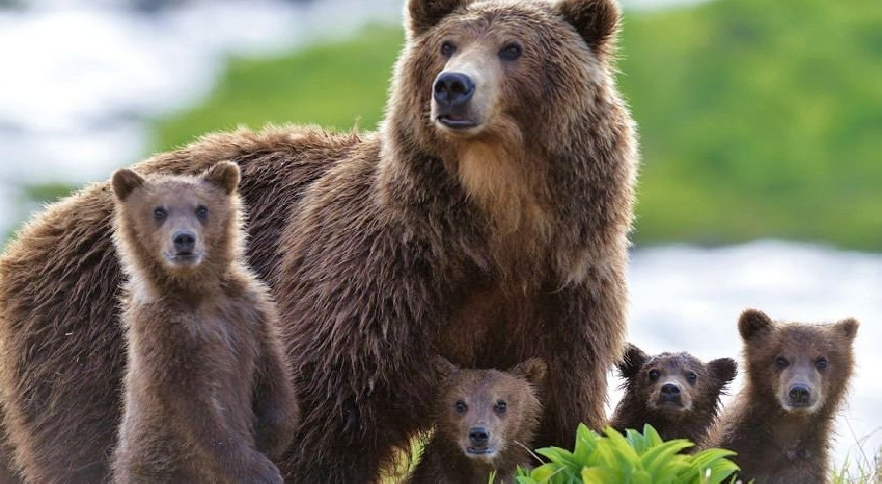 A resident of the US state of California complained all winter about the sounds coming from under the house. In the spring, she discovered that the sounds were made by a family of five bears.

During the winter, the woman and other residents of the house heard a strange sound coming from below, similar to snoring. The neighbors did not believe and said that it seemed to them, since they themselves did not hear anything. 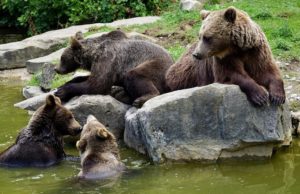 A few months later, the American woman discovered that snoring was not a figment of her imagination at all. When spring came, she heard the sound that the awakening bear was making. As it turned out, she spent the whole winter hibernation under the house.

The woman had to contact the organization “League of Bears”, which is engaged in the rescue of these animals.

“We immediately arrived at the scene and tried to drive the bear away, not yet knowing that there is a whole bear family under the house,” its representatives noted. 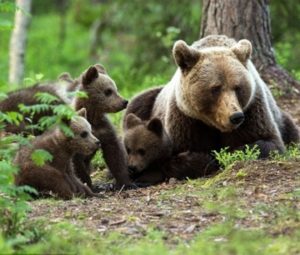 It turned out that last year the bear gave birth to three cubs and adopted another cub, who remained an orphan.

“It was quite a scene to watch four little cubs emerge from the opening and gather on one side of the fence to start their 2022 year,” the League of Bears said.