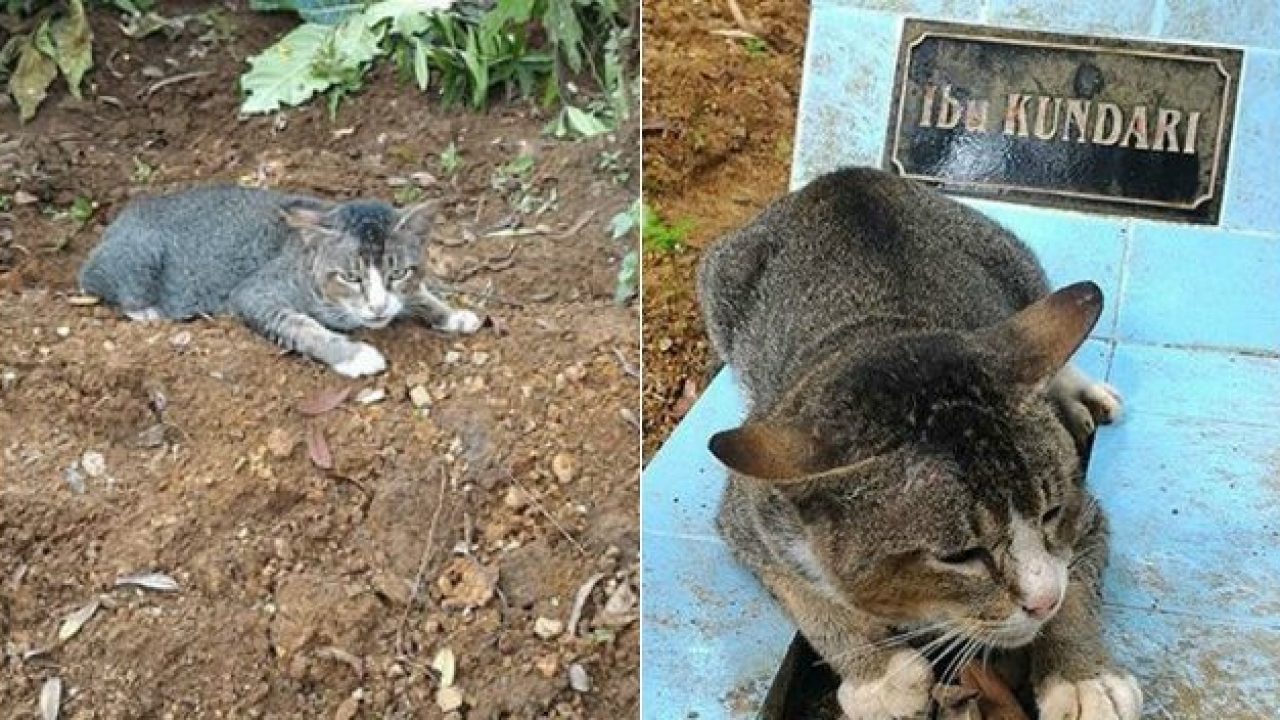 For a year now, residents of one of the Indonesian settlements of the island of Java have been observing a heartbreaking picture. The cat is pining at the owner’s grave and still refuses to leave it.

A local resident, 28-year-old Kelly Keningau Prayitno, has been watching the cat for several months. 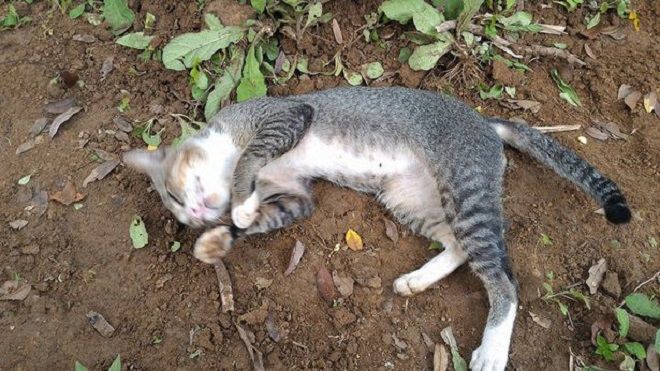 He wasn’t the only one trying to feed the animal. According to him, food and drink for fluffy appear regularly. Another thing is that the cat, apparently, does not touch the treat.

Near a noticeable hillock, the resting place of the beloved owner. She is on duty both day and night and, occasionally, meows plaintively. This crying is heartbreaking. 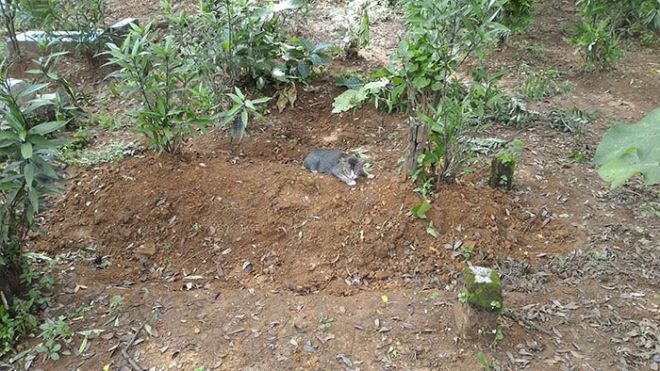 It’s amazing to what extent the animal is emotionally experiencing the loss of its owner. Prayitno tried to take the cat to himself to give her a new home and care, but she returns to the grave again. Later it turned out that the animal is not really homeless. 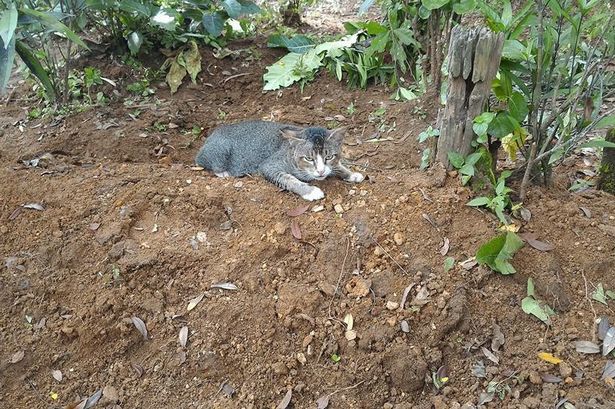 A devoted pet leaves the cemetery only to eat at the house of the children of its deceased owner.

The doctor recommended giving the animal a sedative for a while. Now Prayitno is thinking how to convince the cat to take the medicine. After all, she still refuses to eat from someone else’s hands and leave the burial place of her man. 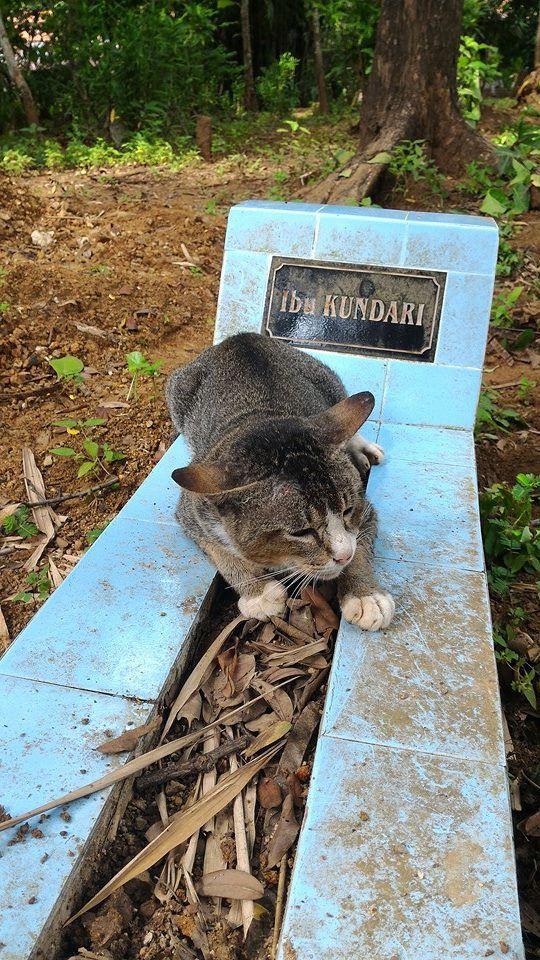