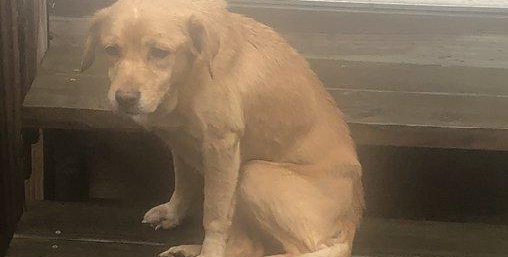 On Twitter, Jack Jonkinen wrote that the first person he saw in the house in the morning was a dog. Except Jack and his wife had only one dog until this very morning and it wasn’t her at all. 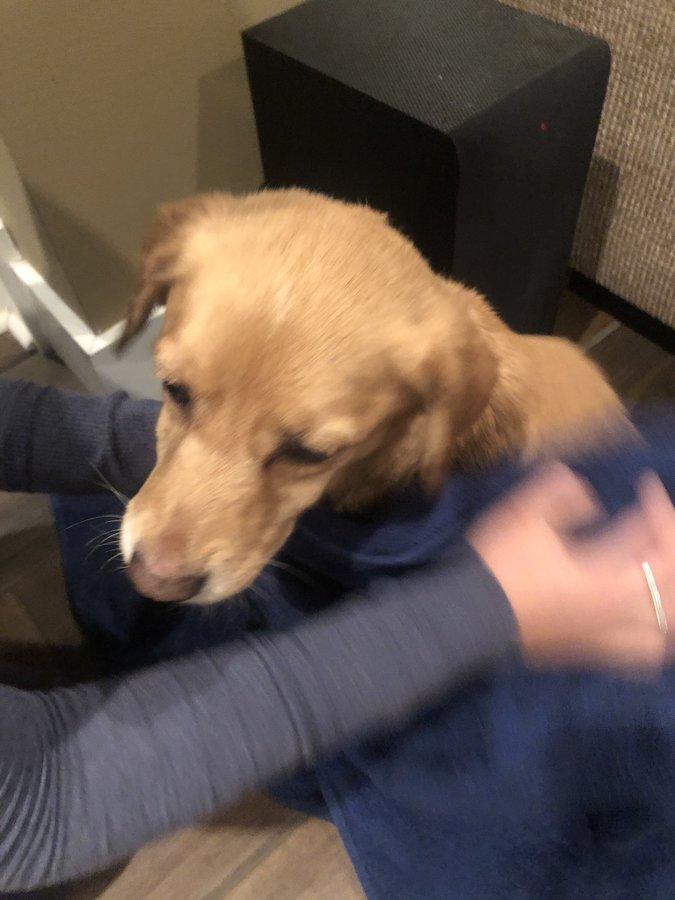 “The animal we found in our house was very scared. We didn’t know how the dog got into our house and were very excited, worried that someone could get into our house. The dog was shaking all over, both from fear and from the cold. After all, she got very wet,” Jack tells about the unexpected guest. 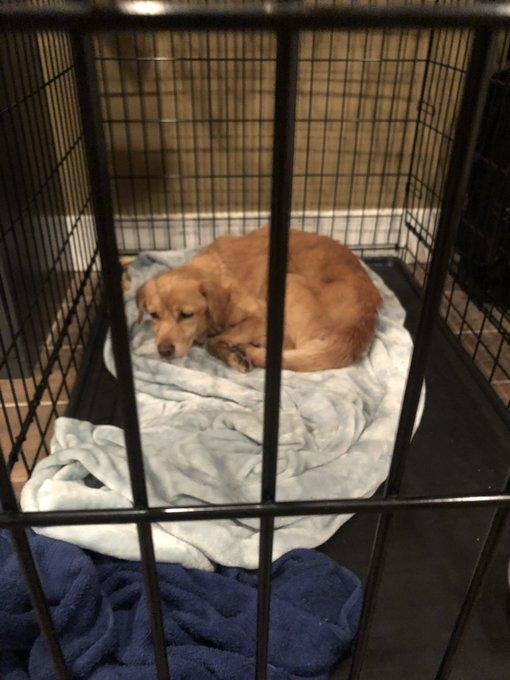 Jack checked the doors and windows. But they were closed. To find out how the dog ended up in their house, the man decided to check the surveillance cameras. The video from the cameras gave an exhaustive answer to the question of how the dog got into the house. 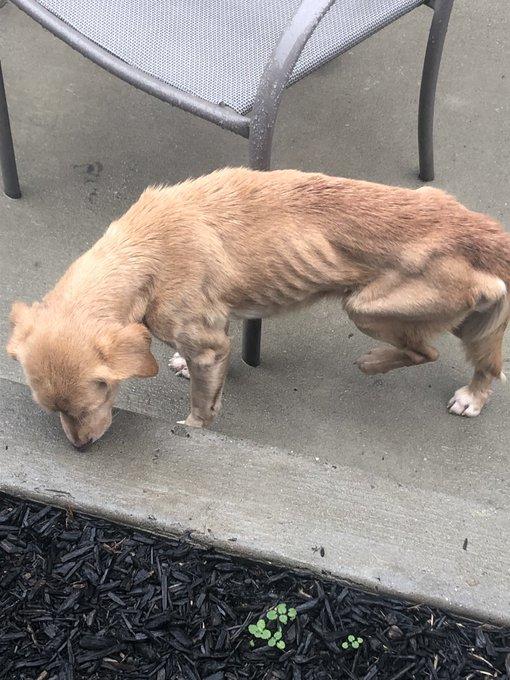 Returning from a walk with George, his dog, Jack did not close the doors tightly, leaving a gap. At night, the wind opened the door and noticing this, the stray dog hurried to take shelter from the bad weather. In the morning, one of the neighbors noticed that the doors of Jack’s house were open and slammed them shut. So the dog stayed in the house and couldn’t leave before people woke up. 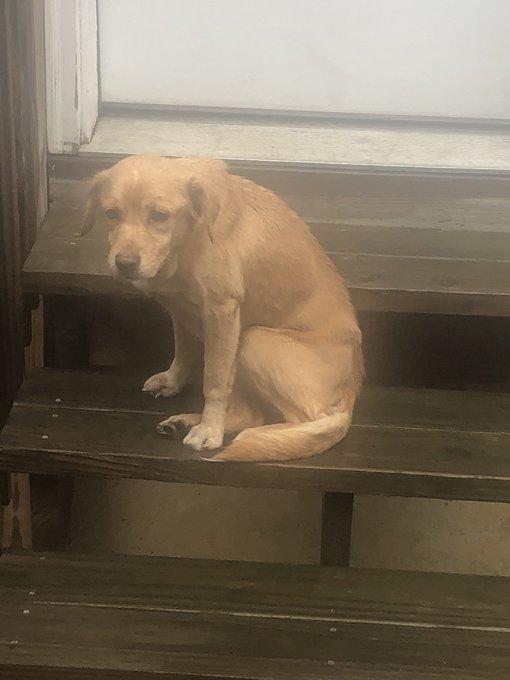 Jack and his wife did not kick the dog out. Instead, they took her to the vet. The doctor stated severe exhaustion and very low weight in the animal, and also found several injuries that needed treatment. 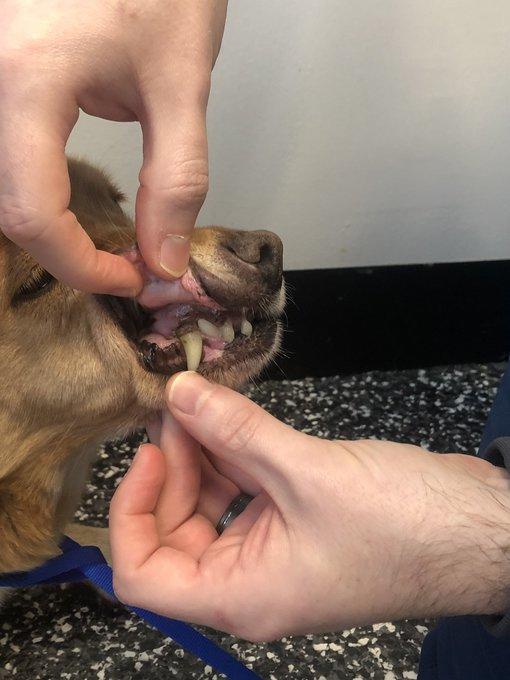 According to the veterinarian, the dog is about 9 years old and has lived most of her life on the street. After all, they didn’t find her chip. 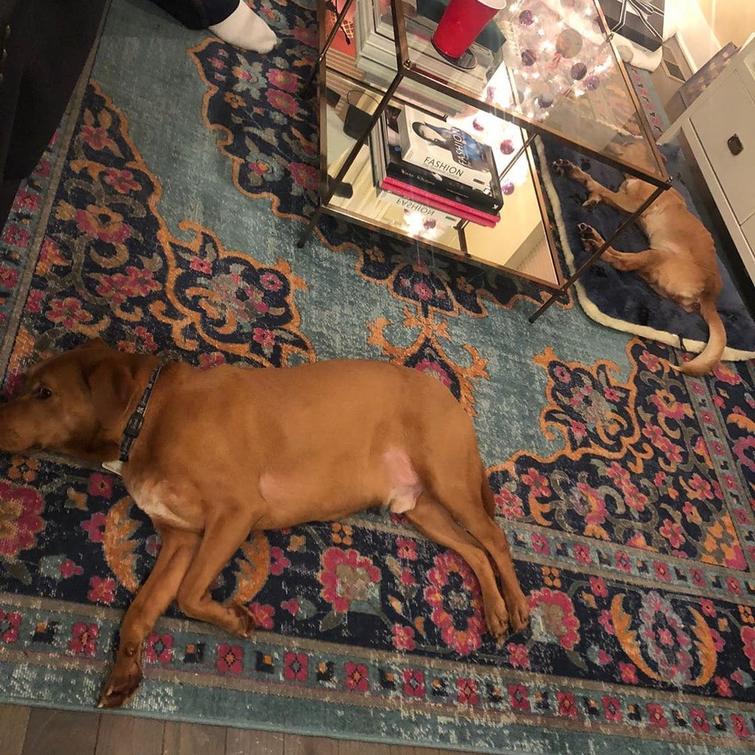 Jack and his wife kept the dog for the duration of treatment. Proper nutrition, care and medications quickly had the desired effect. The dog quickly transformed.

The dog was named Susie. She became a real beauty and was so loved by everyone that the family decided to keep her. 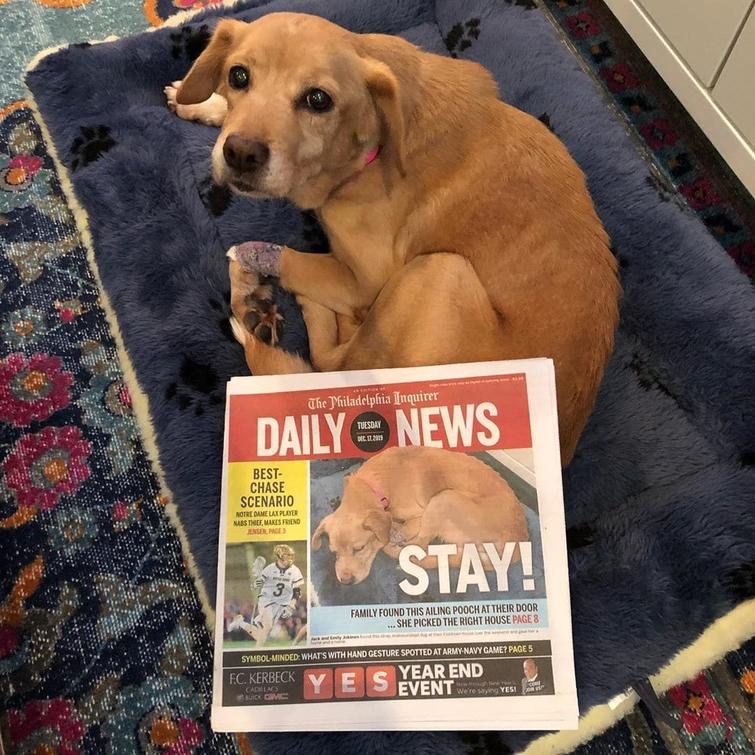