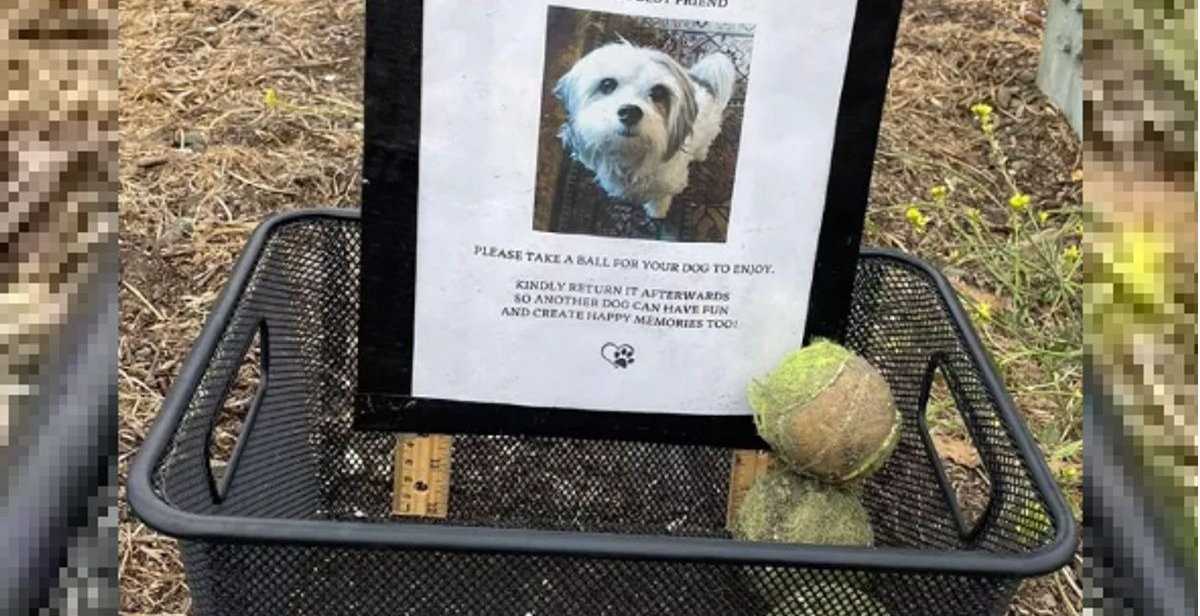 Clyde is gone, but this dog, who was much loved by his family, left a beautiful memory for him. The owner of the other dog was touched by the find.

Ann Cassia was walking her dog when she saw a basket left on the side of the road in Albany Bulb, California.

Inside were several tennis balls, and the container was topped with a small plaque depicting the dog and a message.

“In memory of Clyde,” the text read. A true best friend. Take a ball with you to entertain your dog. Please bring it back so another dog can have fun too and create good memories.”

The woman was touched and took a picture of her find. The photo was posted on social media and quickly went viral. 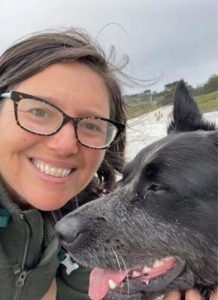 Anne Cassia did not expect the reaction to her publication.

“I was really surprised by the response,” says the author. This is of course a very kind gesture, but my posts in this group are usually seen by only a few people. Imagine my surprise when the responses kept coming, from all over the world. So many people are touched by this sweet gesture, by this much-loved dog.” 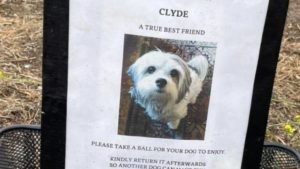 “His memory is honored.”
A young woman knows what it’s like to mourn the loss of her beloved dog, having lost her dog Laney two years ago.

“I know that pain all too well, and that’s why Clyde’s memorial touched me. His memory is honored as I honor Lanie’s memory,” says Anna Cassia.

The story is reminiscent of the story of Jarvis, an English cocker spaniel who became too old to play with tennis balls. His family decided to put the balls in a box so other dogs could play with them.