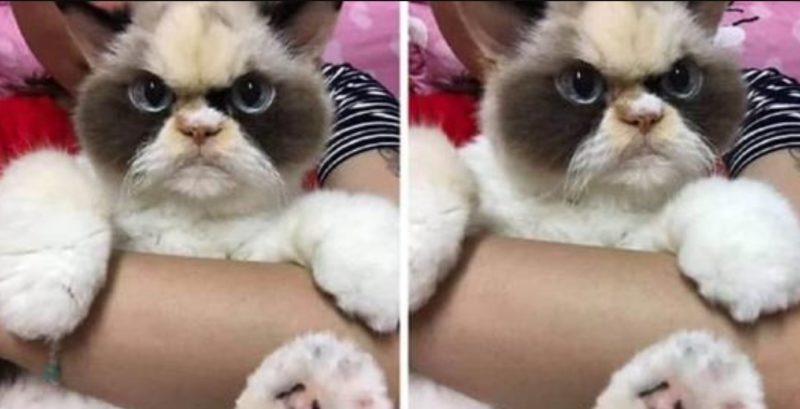 Cats are quite elegant animals. But at times they can be grumpy and moody. 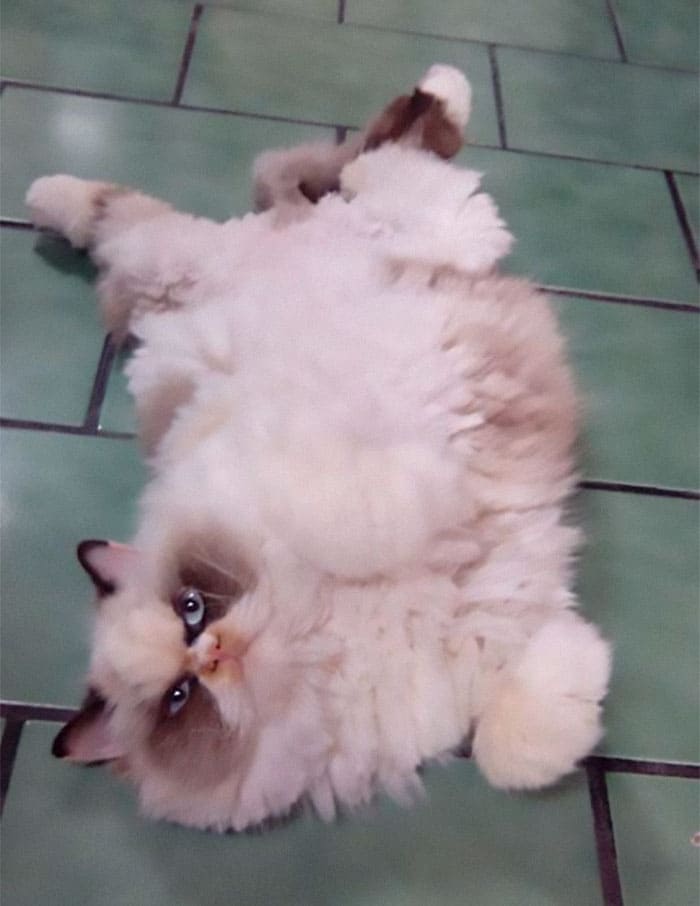 Meow Meow lives with her owner Claire in Taiwan. This giant miracle is full of grace even in a veterinary clinic. Even her stern appearance doesn’t make her any less charming. Claire claimed that her kitten is exclusive in its own way. She may be disgusted with her surroundings, but that doesn’t mean she has a bad soul. 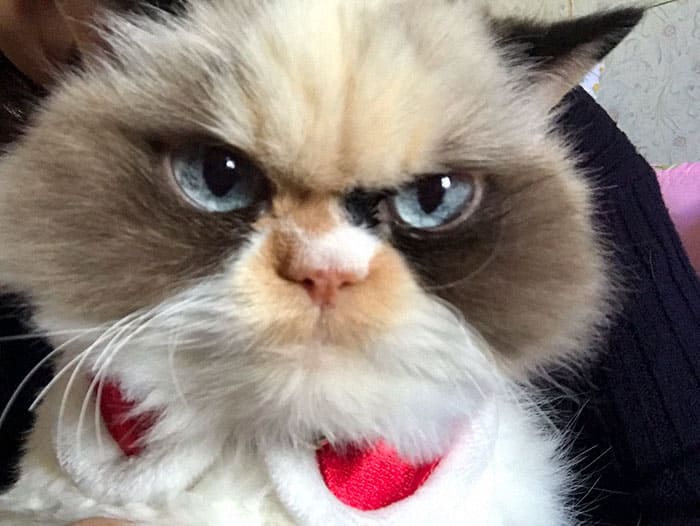 Claire said that “Meow-Meow” was abandoned for some reason. But the former owner never realized that the little kitten has such a big soul.

The sweetness of the Meow-Meow is manifested in the way she loves her owner. Like any cat, she massages her mother every morning and demands food so that no one can resist. However, she is picky about food. 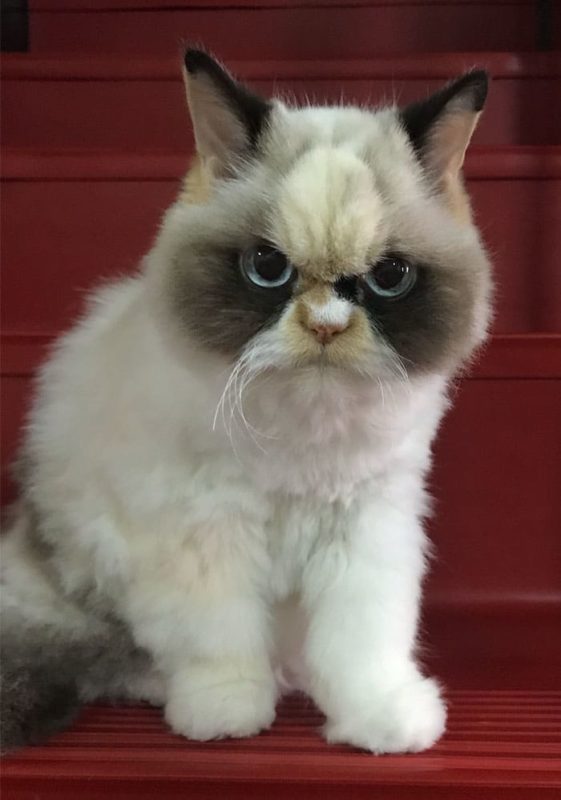 Meow-Meow likes only one kind of canned food, although she has tried several kinds.

Despite her irritable behavior, Meow-Meow is as affectionate as any kitten. If it wasn’t for her angry look, Meow-Meow would have looked charming. 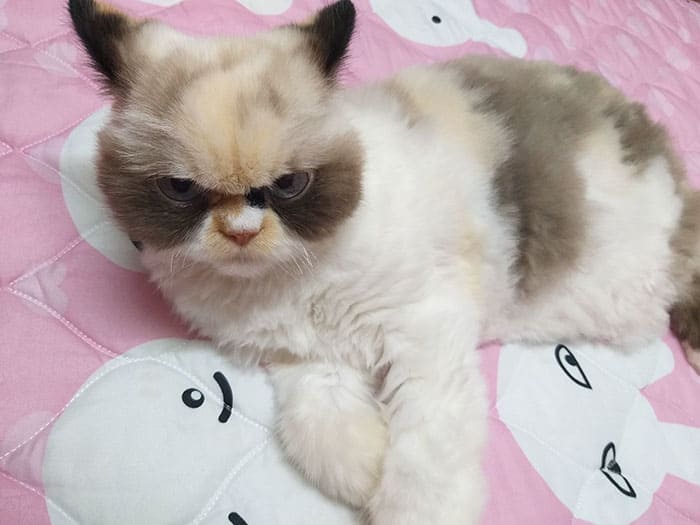