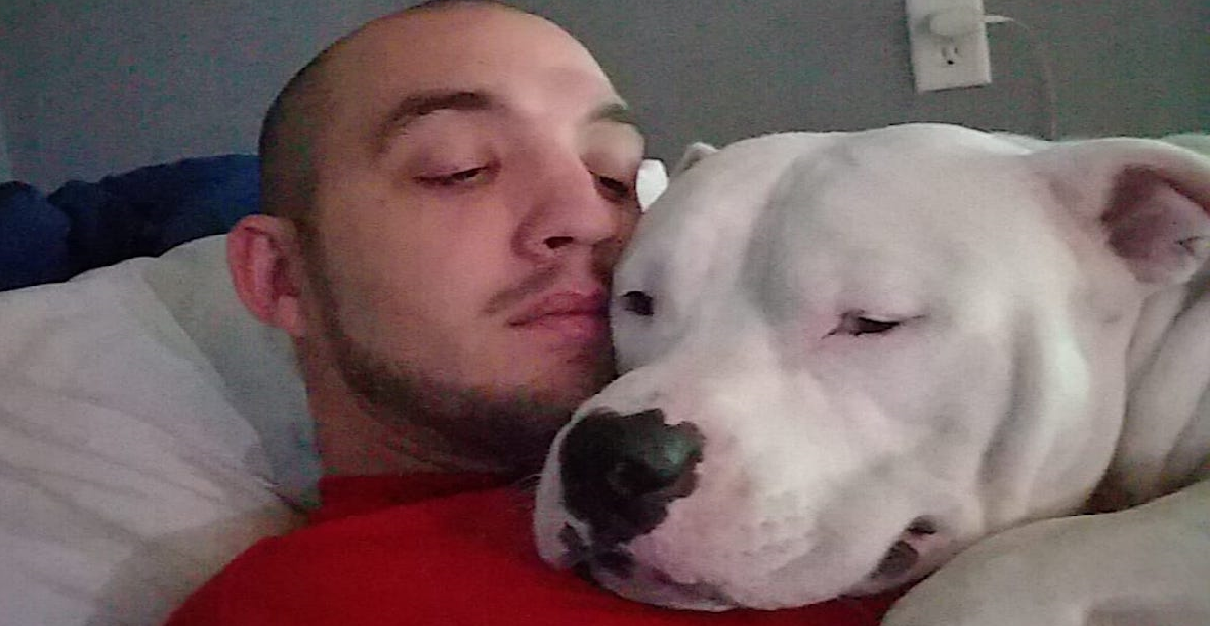 A young man named Randy Esther and his beloved dog named Gemini are inseparable. The guy adopted the pet two years ago, when he was a little puppy. The little guy became the best friend for the owner, and the two became very attached to each other.

Gemini often played with his girlfriend’s daughter. The child thought it was funny to toss a bottle out of his playpen for the dog to catch. Each time the pet brought the tossed item back, Randy would wash it out and return it to the girl. But one day the dog ate the top of the bottle without the owner noticing.

No one noticed what happened until the dog got sick… 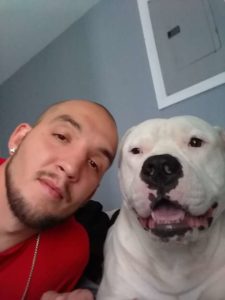 Gemini stopped running, refused to eat, and just lay down next to the guy. The owner felt that the pet was sick, and when the dog started vomiting, he immediately took him to the vet. At first, even the doctor couldn’t tell exactly what had happened to the poor guy.

Because of his frequent visits to the vet with Gemini, Randy was fired from his job. It seemed to the desperate guy that he wasn’t going to save his pet, which was one of the scariest things that could happen to him.

Finally, the doctor realized the pet had a foreign object inside. Urgent surgery was needed, which cost $4,500, and the guy didn’t have that kind of money. So Randy decided to sell his car to save the dog.

The young man planned to spend every dollar on Gemini’s surgery. After hearing what had happened, Randy’s best friend gave him $2,000, but it wasn’t enough. 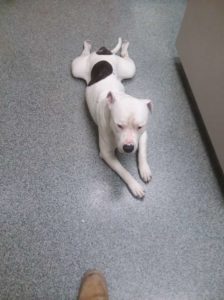 Fortunately, the touching story of the boy and his pet was discovered by a charitable organization. Volunteers decided to help Randy and Gemini.

Soon enough, concerned people donated about $3,000 for the dog’s surgery! The necessary amount was raised, and the pet was successfully operated on.

Now Gemini is recovering in the arms of his loving owner. The boy is very grateful to the people who helped save his dog! 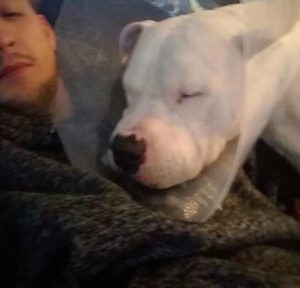 “That’s my best friend! He’s always there for me, and I just wanted to thank him,” says the owner.

And it’s not a world without good people!