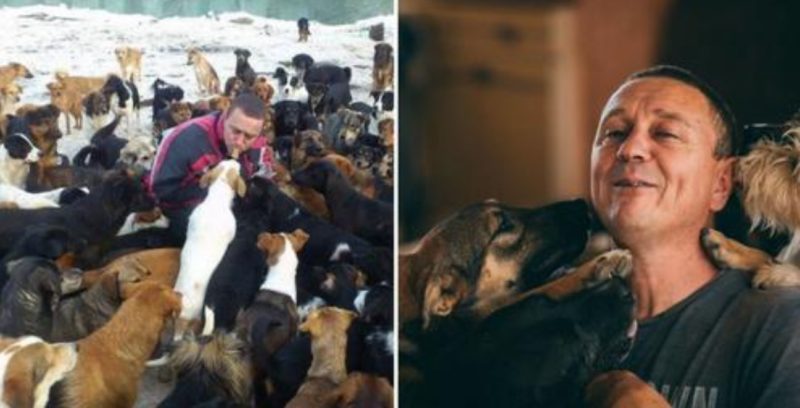 This man’s love for dogs is incredible. Sasha Pesic is a man with a big heart from the city of Nis, Serbia. His main goal is to save as many abandoned dogs as possible. And he has already done a great job. For ten years, Sasha has saved more than 1,200 stray dogs. And he has no plans to stop in the near future. 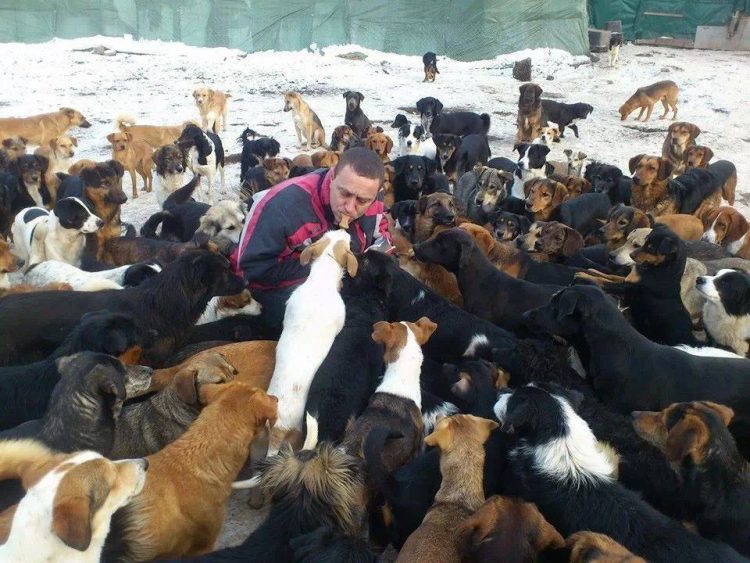 But he didn’t just help these poor souls. He currently cares for more than 750 dogs. And the rest, whom he saved, managed to find foster families in his native country and abroad.

As long as he can remember, Sasha loved animals very much, especially dogs. But his rescue mission began in 2008. Then a kind man saved the lives of four abandoned puppies. 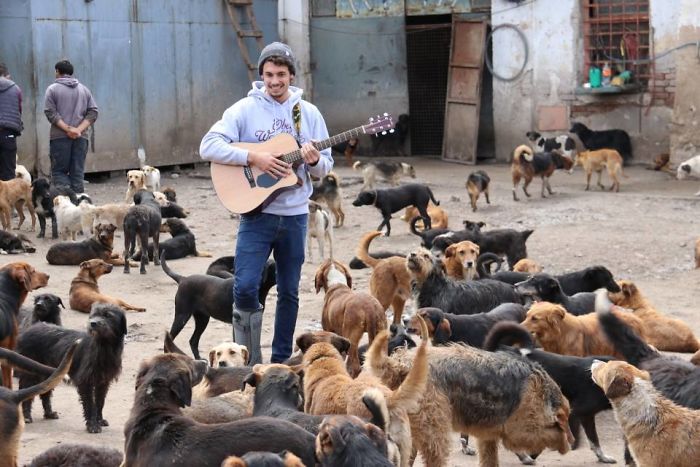 Seven years later, in 2015, he became an Internet sensation after a video of him risking his life to rescue a stranded dog.

For a country where there are no laws protecting animals from a heartless owner, Sasha has done the impossible. 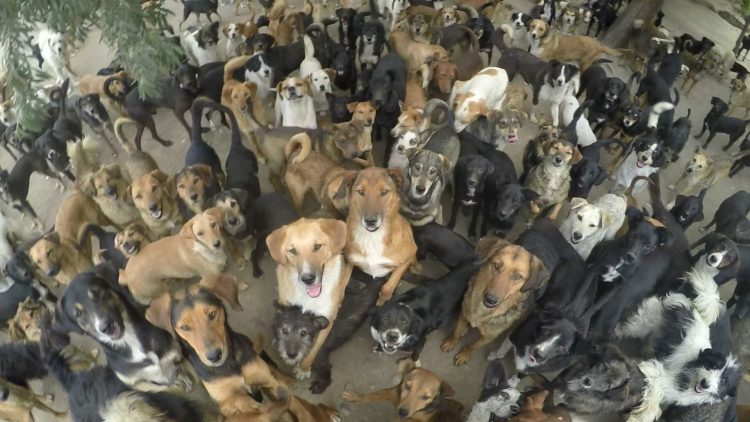 Currently, the hero runs the largest asylum in Serbia, if not in Eastern Europe. This cute guy takes care of more than 750 dogs every day.