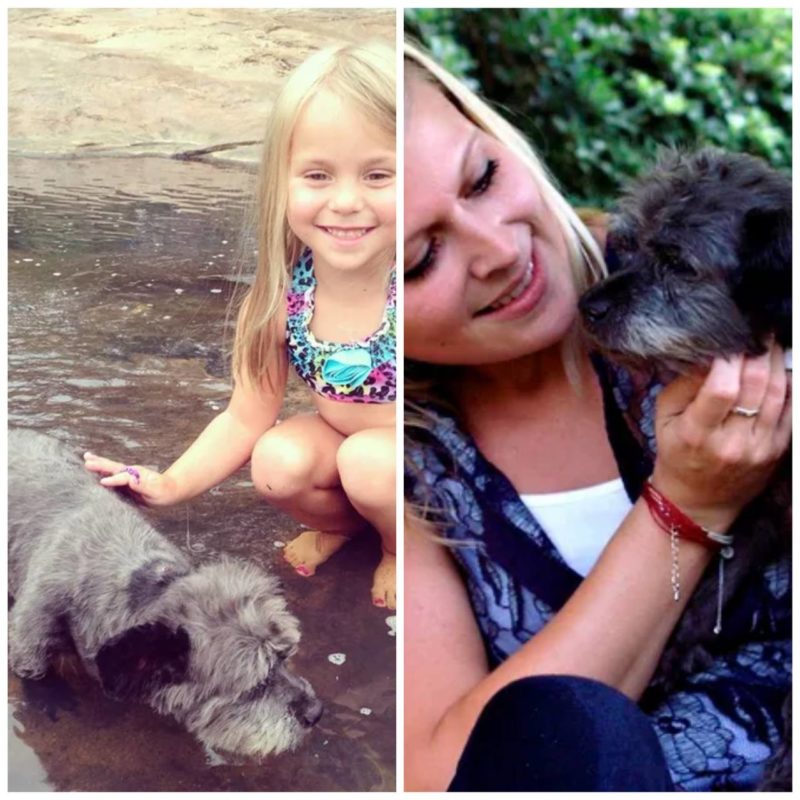 The shelter prepared the dog for euthanasia. But this woman decided — since he was unlucky in life, let at least his last days be happy. 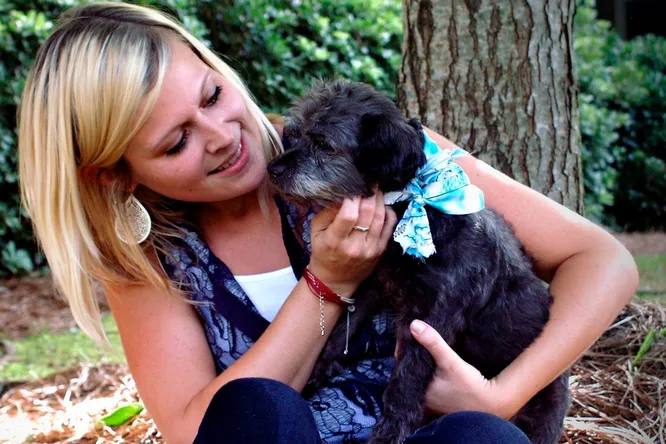 Elderly and sick dogs are the most vulnerable category in animal shelters. If they are not adopted for a long time (and there are usually very few willing ones), then the life of these animals often ends with euthanasia. 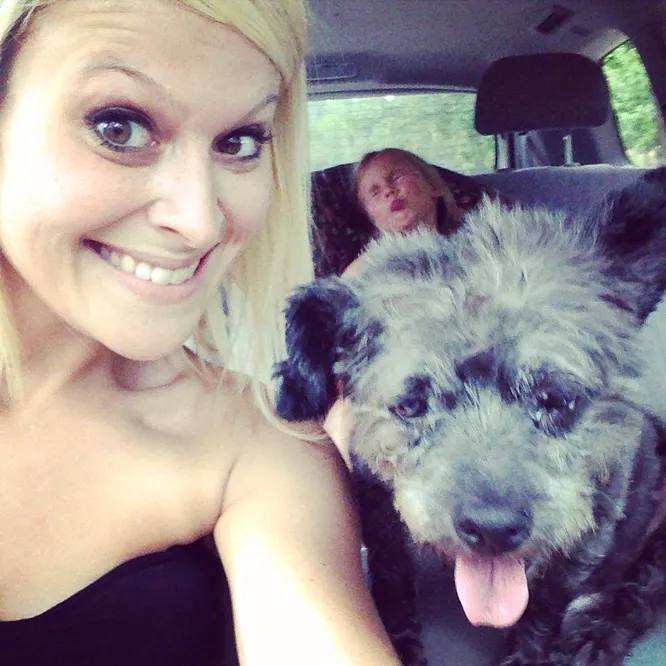 A dog named Chester was unlucky. First, the owner chased the dog down the street, and then he ended up in a city shelter, where unnecessary animals were euthanized.

In Chester’s case, there was virtually no chance of finding a new home-given his advanced age and a diagnosis of terminal cancer. 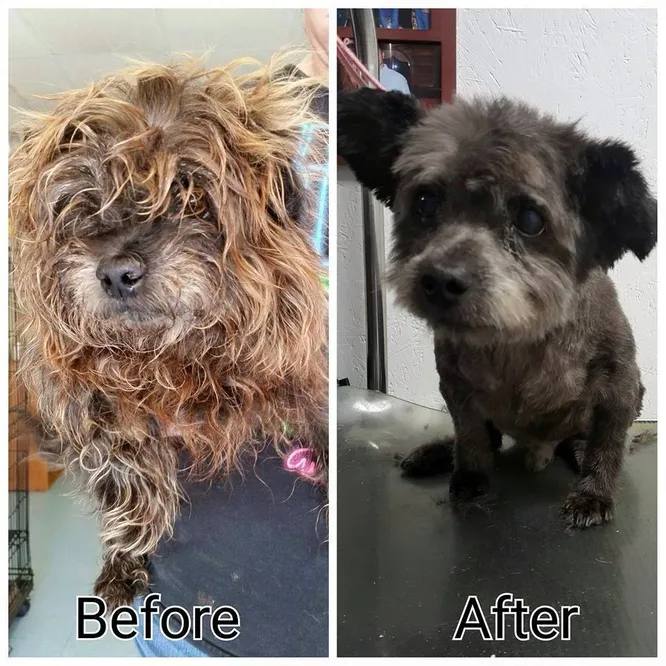 Fortunately, Animal Ark, a non-profit animal rescue organization, intervened in time to give the dog a chance to live a happy life.