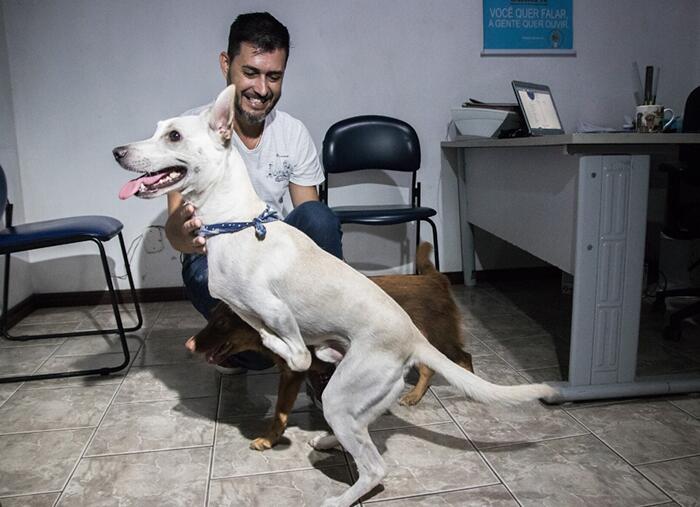 This three-legged dog was thrown out twice in one day earlier this year. 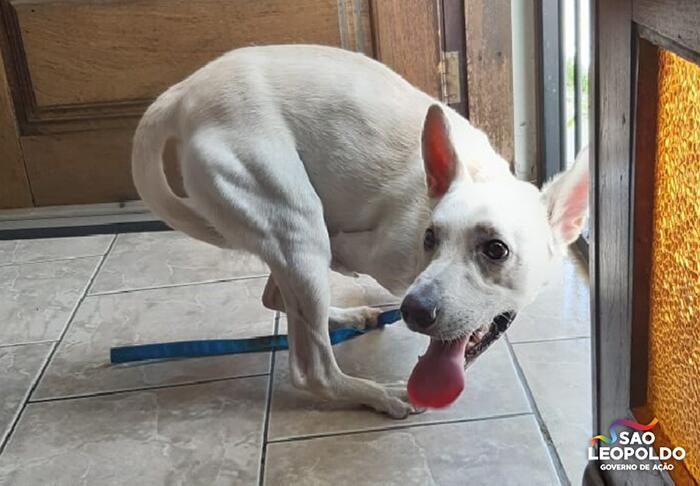 Fortunately, just a day after the video was posted, people helped the unfortunate animal. As it turned out, the charity organization Patas Geurreras adopted the dog and renamed him TinTin.

Later, people found out that the doggie was actually abandoned twice in one day. The first time he was abandoned, TinTin was found by a passerby and returned home. But, being absolutely inhuman, the owner again deprived him of his home. 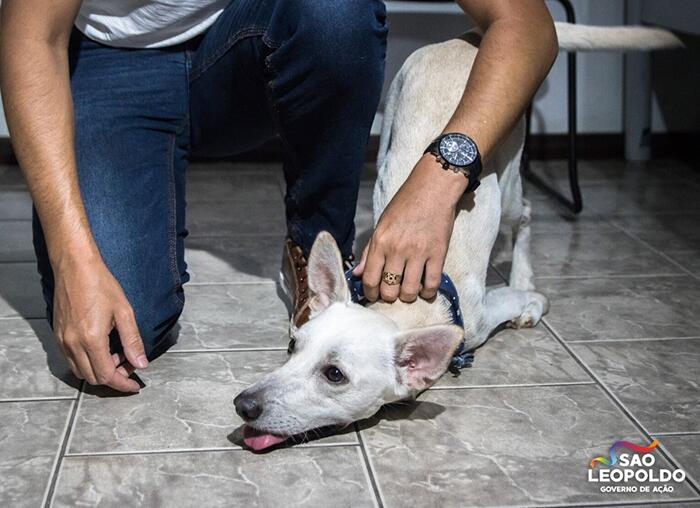 After the doggie’s story went viral, dozens of people offered to adopt him.But animal rights activists very carefully selected applicants who wanted to give the dog a home and their love.

Finally, the volunteers decided on the choice and TinTin found new loving owners. 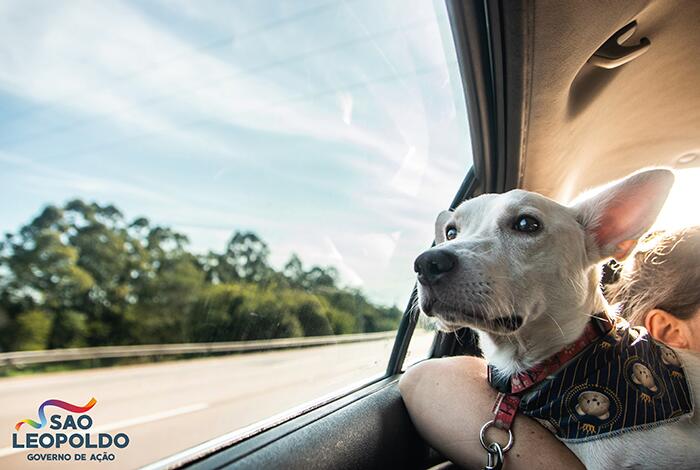 Now he seems to be a happy dog who is loved as much as he deserves.A beautiful boy has finally found his permanent home and people all over the world are happy for him. 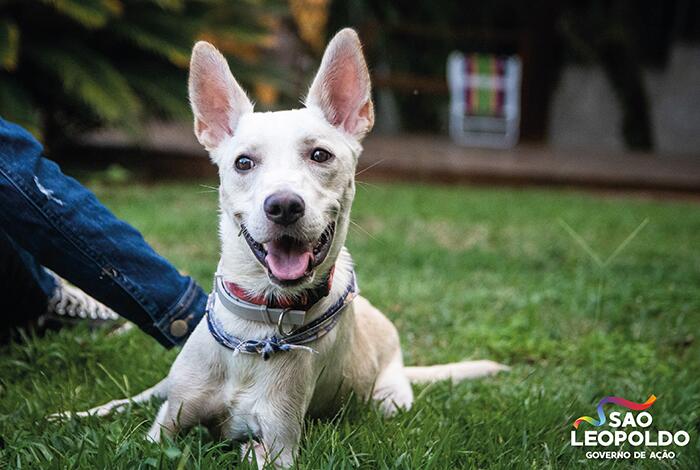 To everyone’s relief, the police managed to track down the previous owners of TinTin. The woman admitted that she refused the poor dog. Now she is accused of animal cruelty and faces imprisonment.