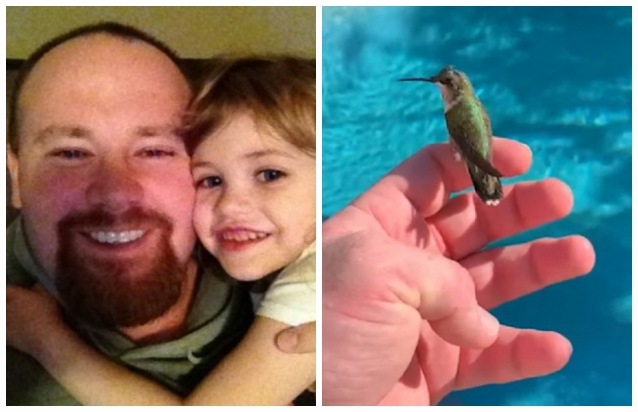 Sammy and her daughter live in Houston, Texas. One day they were walking and saw a hummingbird on the ground. The man hoped that the bird would fly away, and did not approach her. But when they came back, the bird was still there. 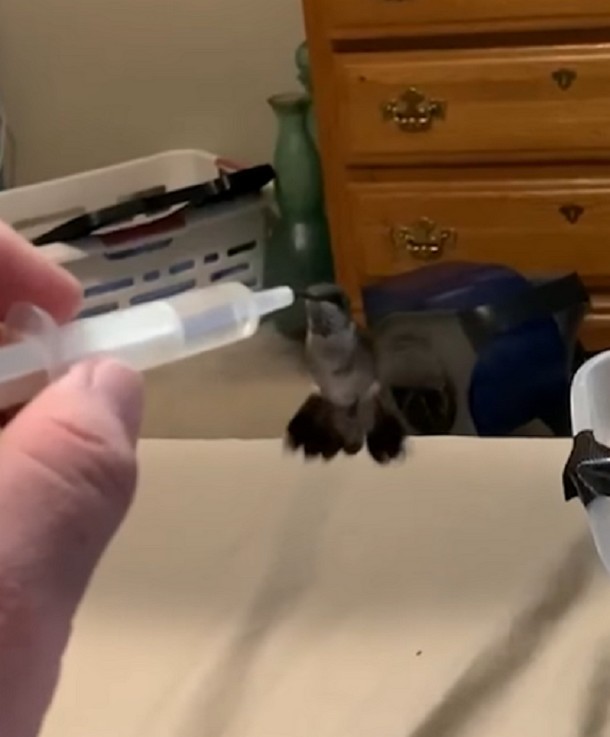 Sammy picked up the weakened bird. At home, he made sugar syrup and tried to feed her with an eyedropper. The hummingbird swallowed the nectar.

«I found out how fast the hummingbird’s metabolism is. They should eat every 10-15 minutes,» Sammy said. 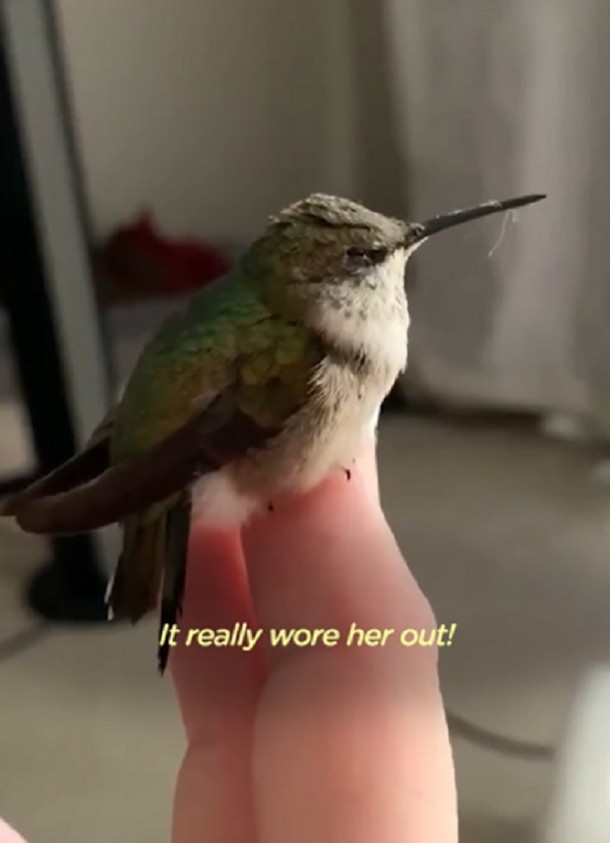 The hummingbird liked to sit on Sammy’s finger. He was talking to her in a quiet, calm voice. 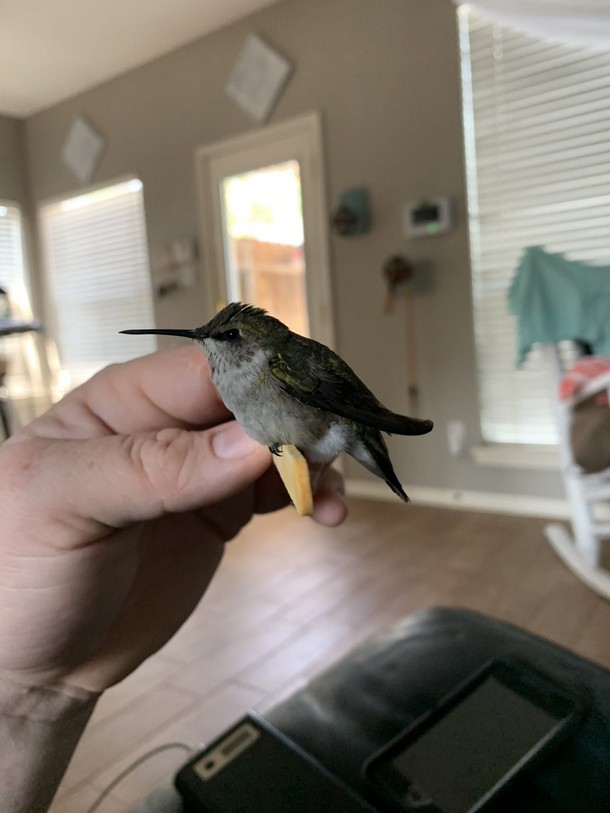 Sammy named the bird Flint. He wrapped a makeshift feeder in red paper to attract Flint’s attention to it. He began to fly to the feeder on his own and gain strength.

«It was like a child taking his first steps. There was something magical about it,» Sammy recalls. 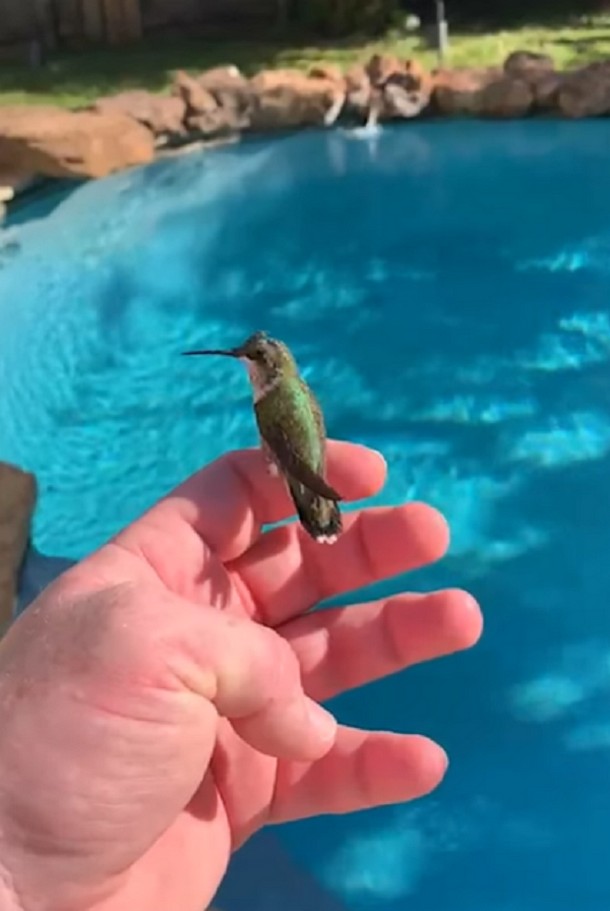 Flint got stronger, and he was let into the wild.

«Flint flew straight to the red flowers, to his food source,» Sammy added.

«It gave me confidence that he would be fine.»