There is a saying “a dog can only bite from a dog’s life,” and it’s true. Some pets go through many different trials during their lives: they go hungry, they are cold, they are betrayed by their owners. All of this affects a dog’s character and appearance. But all it takes is a little bit of care and affection and you can see a wonderful transformation! Formerly skinny stray animals become the cutest girls and boys!

Sweet Lulu after being rescued when she was a year and a half old, and 5 years later. 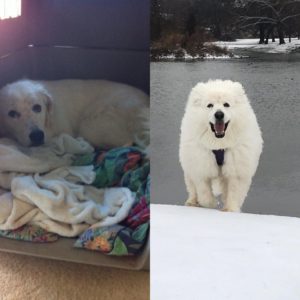 Love can change everything. 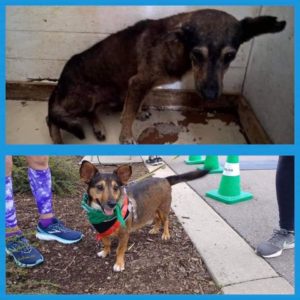 Nadia was found in the cemetery where someone had left her and what she looks like just two months later. 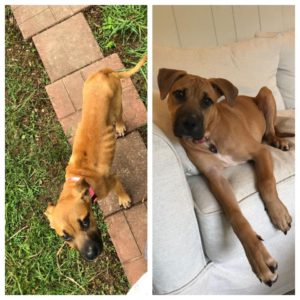 This is what he looked like the week before he came to the kennel and the year after he became my best friend. 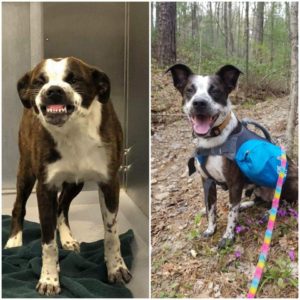 The new owners found him tied up in the barn. In the pictures, the difference is obvious. 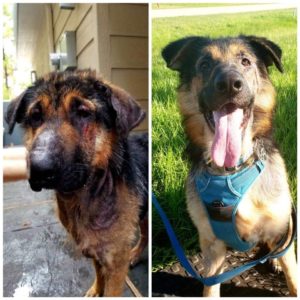 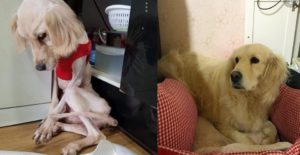 After three years, the dog has had loving owners. 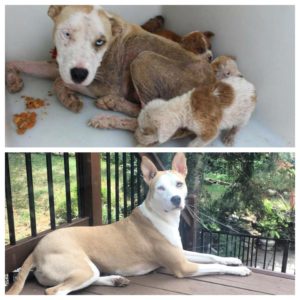 They wanted to put him to sleep, but he was saved and now he’s happy. 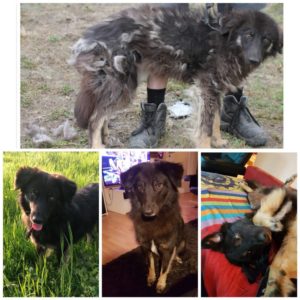