An elderly couple, the Johnsons, lived in Miami. To celebrate another family holiday, the couple went to a restaurant, and on their return they went straight to bed. Leona and Paul slept soundly. They had no idea trouble would happen that night. 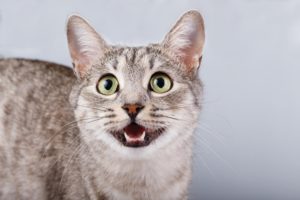 In the middle of the night the silence was broken by the meowing of Bella, the cat that lived with the Johnsons. At first the animal meowed softly, but as time passed her cries became louder and more distinctive. Very soon the animal was literally screaming while sitting on its owners’ bed, and that’s what helped the couple save their lives. 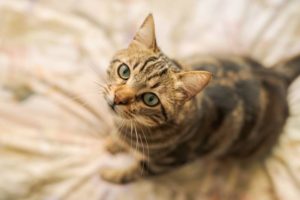 When Leona woke up to the cat’s screams, she immediately noticed that the house smelled very strange. As it turned out, she smelled carbon monoxide. The gas had already started to affect people. So it cost the woman an incredible effort just to get to the phone and call emergency services. The rescuers arrived in a few minutes and immediately provided assistance to the people and their cat, who became the main character of this story. 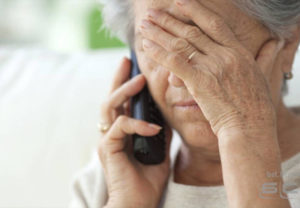 The cause of the trouble was the couple’s car. When the couple parked in the garage, they did not turn off the engine. Since the garage was adjacent to the house and had direct access to the living quarters, the carbon monoxide rushed into the house and quickly reached the master bedroom. 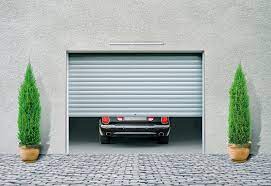 Thanks to Bella, the couple survived. If the cat hadn’t woken them that night, they might never have woken up again.

LIFE STORIES 0 41 views
Jenny had always been a curvy girl. She was a beautiful woman who enjoyed