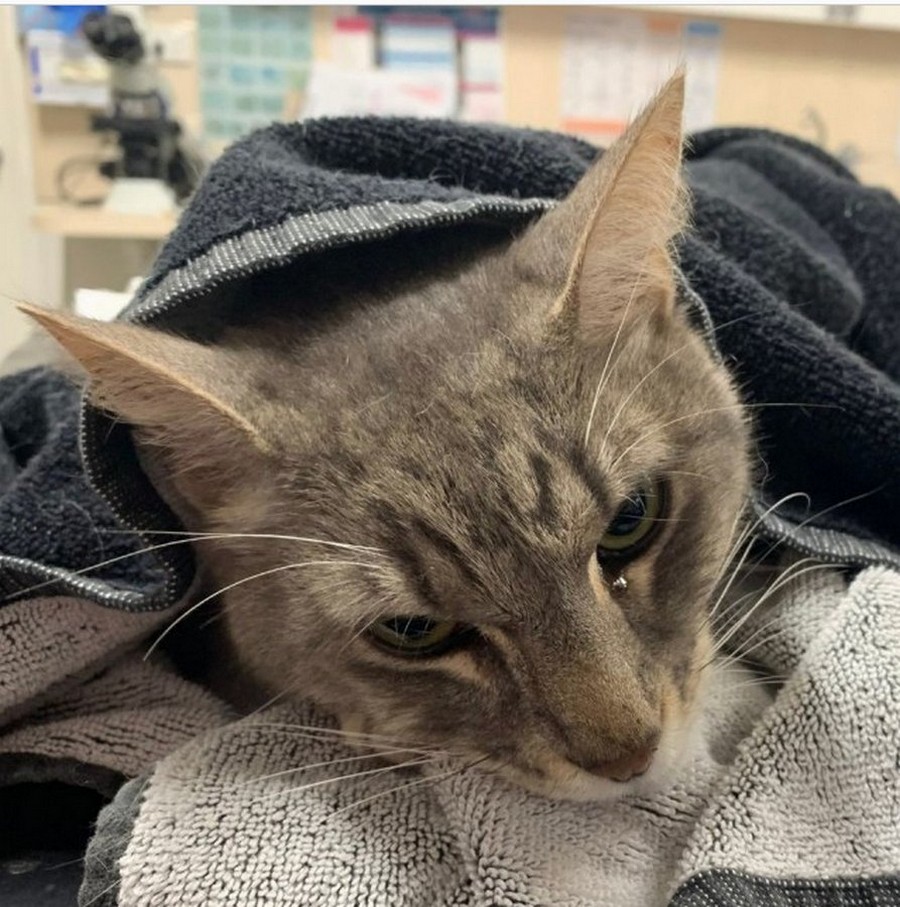 One Australian family was relaxing in the backyard of their home in Queensland. A representative of the local fauna, a reticulated brown snake, managed to get through the fence onto the lawn. Among land snakes, it occupies an honorable second place in terms of venom toxicity and is able to kill a person with its neurotoxin within 15 minutes.

Two children were playing with a cat when a snake crawled up to them. Unlike other snakes, the reticulated snake is extremely aggressive and prefers to attack violently in a similar situation.

The snake was first noticed by the cat Arthur, who immediately rushed at her. The cat fought like a mongoose and managed to kill the snake, although it managed to bite him. After some time, the cat lost consciousness, but quickly recovered and looked quite normal until the end of the day. 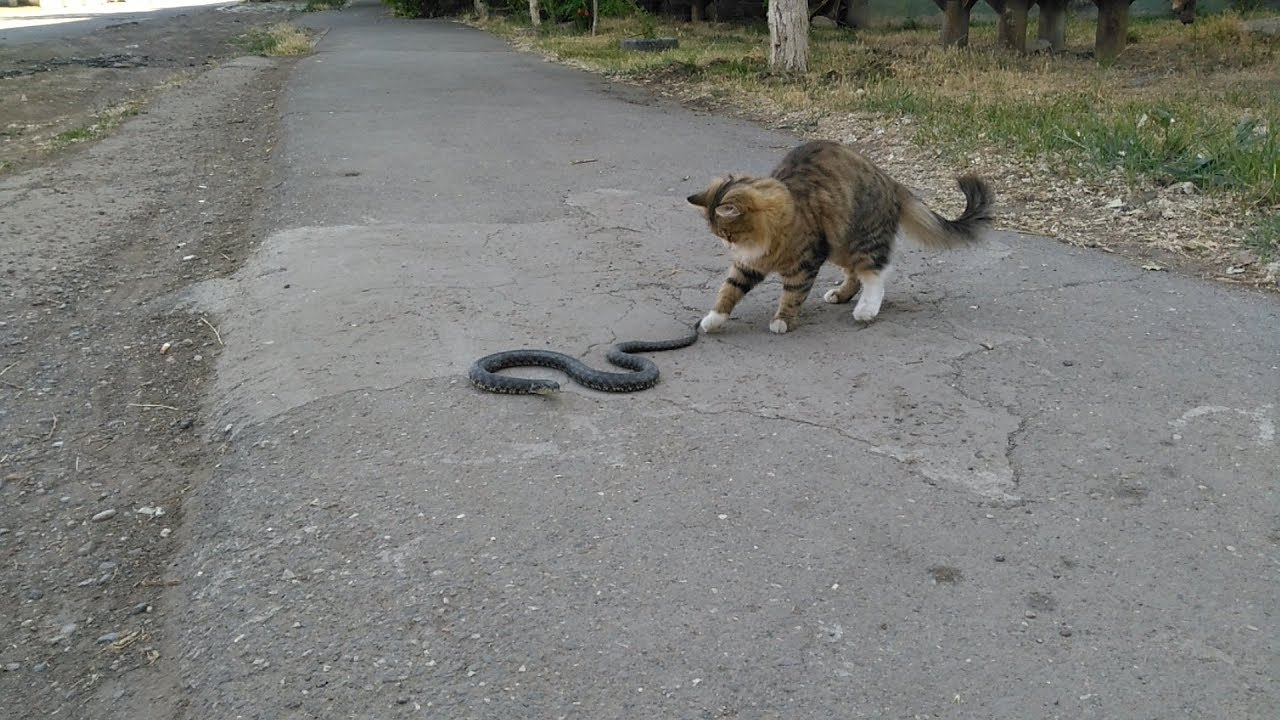 And the next day, the owners found Arthur unconscious again. They have already been urgently delivered to the veterinary clinic here. But it was too late and the cat could not be saved.

According to veterinarians, this is a little-known for non-specialists, but at the same time a fairly common reaction of animals to snake venom. At first they seem quite healthy, but then the second wave rolls in…