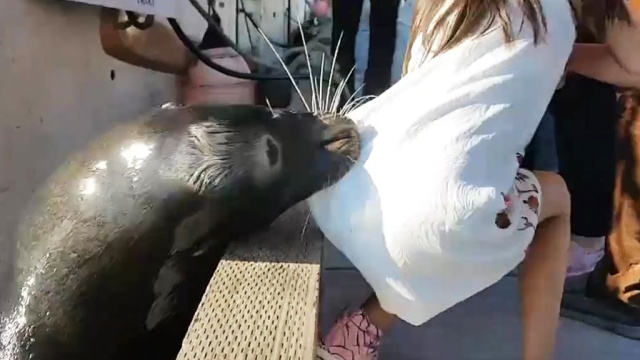 In the Canadian province of British Columbia, a sea lion grabbed a girl and literally dragged her under the water in a split second.

The video of the attack on the girl was recorded by Canadian student Michael Fujiwara. He started filming when he noticed a sea lion near the docks. Several people were watching the animal; someone threw him a piece of bread.

A little later, the lion swam very close to the people. He rose smoothly but unexpectedly from the water and reached for the girl, but almost immediately dived back. The audience — including the girl herself — reacted enthusiastically. 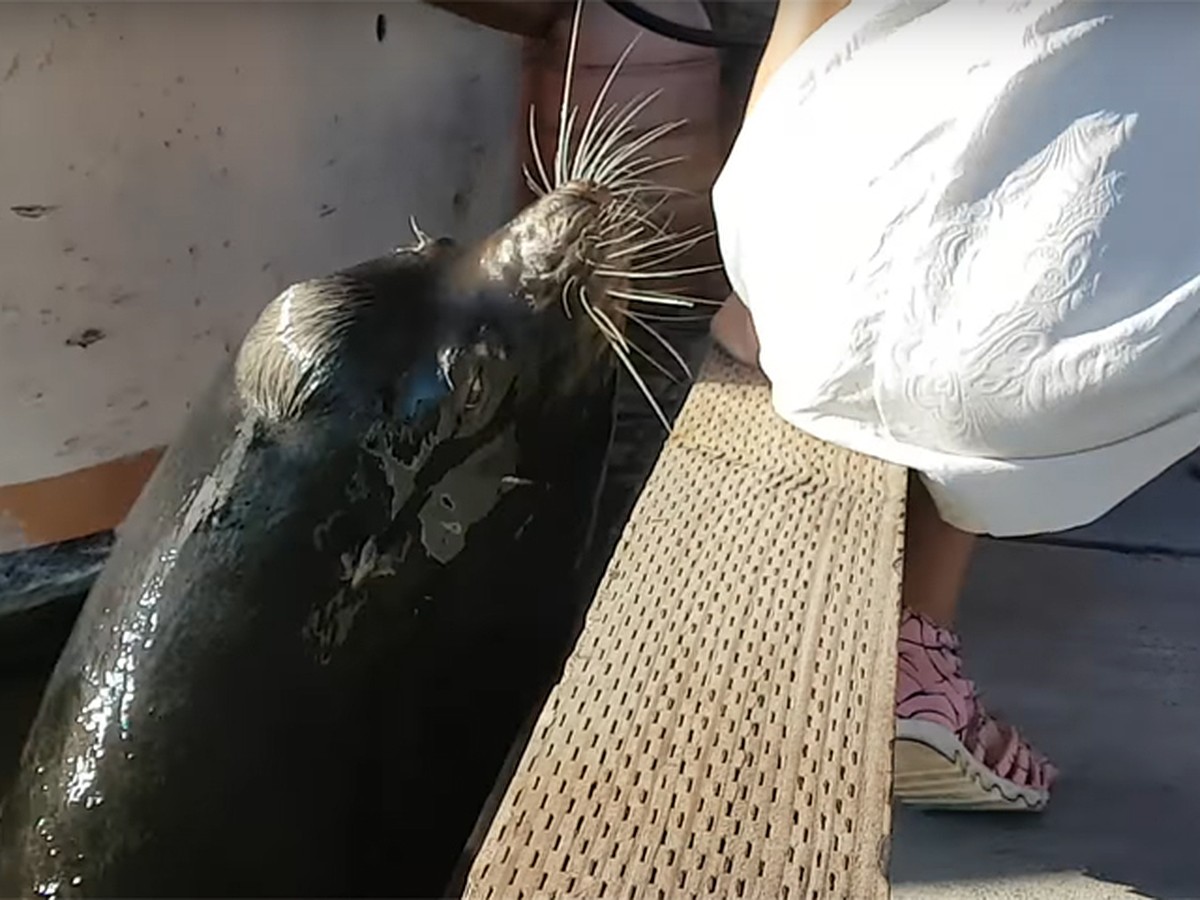 But when the girl sat down on the edge of the pier, the sea lion pulled her into the water with one jerk to the screams of shocked eyewitnesses. 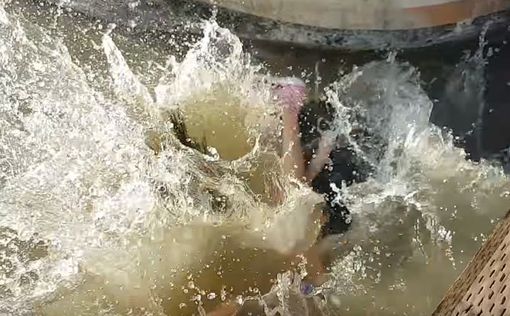 One of the men standing next to her rushed to help the girl. He quickly took the baby out of the water, handed the baby to the adults, and then with their help got out himself. No one was injured during the incident.

ANIMALS 0 6 views
People have different attitudes toward animals. For some, they are just another toy that

ANIMALS 0 6 views
Monica took her dog, Hazel, for a walk. But suddenly it rained heavily, and

The unique triplets from Dublin are now 33 years old. What do they look like and what do they do?
In April 1987, a unique triplet was born in Dublin. The surprising thing was
LIFE STORIES 0 5

How a man managed to save three kittens for his love of hot coffee
Canadian Kendal Divish loves coffee. Every morning he starts with a cup of the
ANIMALS 0 119

Watch how the little boy adorably pretends to be Ed Sheeran
We’ve all done it. Lip-mouthed and mumbled our way through a song. But probably
POSITIVE 0 5