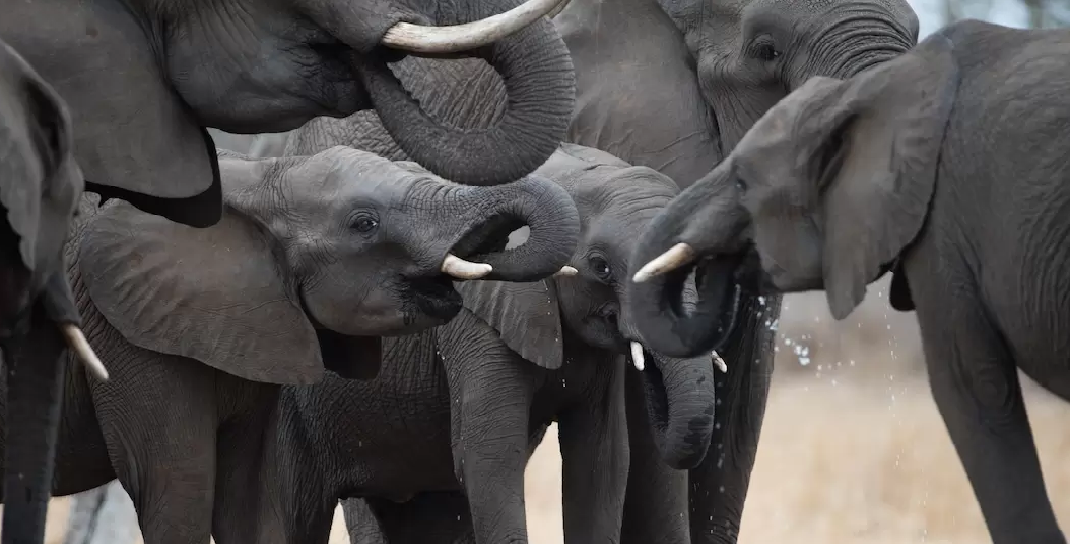 The incident occurred in the village of Salipada in the eastern state of Odisha, India. The animals found pots of alcohol and drank their contents before falling asleep.

In that Indian area, liquor made from the flowers of the Maduca longifolia tree is quite popular. Jars of this liquor are left in the jungle to ferment in clay pots. One of the shipments of alcohol was discovered by a herd of 24 elephants.

When villagers came into the jungle to retrieve the finished drink, they saw that all the jars had been broken and more than two dozen elephants were lying on the lawn.

Fifteen adult elephants and nine baby elephants drank all the liquor and fell asleep. However, the sleep was so sound that no one could wake them up.

Therefore, wildlife officers had to be called to the scene and they woke up the animals by beating drums. The elephants did wake up, but apparently, as happens with people after drinking, they felt sick. They slowly got up and returned to the forest. 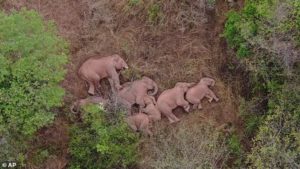 This is not the first such case in India, but this time, fortunately, all was quiet. The fact is that elephants are very fond of maduka flower liquor and can smell it, especially when peasants brew the drink. In April of this year, 5 people died when a herd of elephants heard the smell of the liquor and rushed to it. 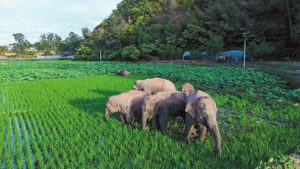 Subsequently, there was another occasion when locals brought pots of liquor into the forest and fell asleep near them. The elephants smelled the liquor and rushed to that place. Then the animals killed 3 people.

Warnings by local authorities have little effect on people and they continue to carry pots of liquor to ferment in the woods.