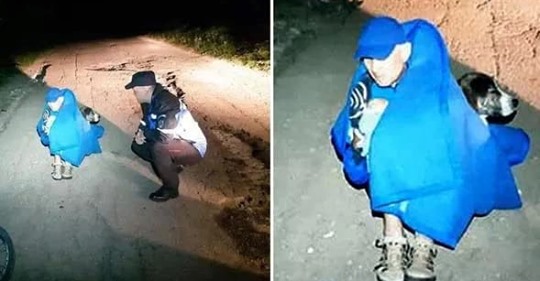 A stray dog who spent his whole life on the street, wandering from city to city, never had a home. And no one owned it. But quite by chance he became a star of Romanian television, thanks to the fact that he became the salvation of a cyclist. 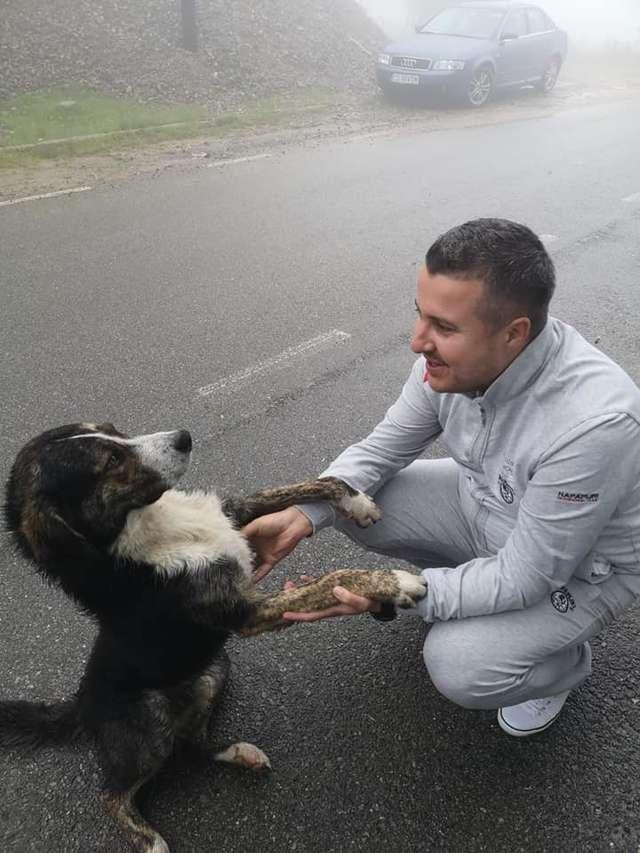 The event took place in July, when a cyclist went for a walk in the mountains, in a beautiful area, in western Romania. He was driving along his usual route. But this time something went wrong. The guy fell off his bike, broke both collarbones, and injured his leg. The mobile network did not catch, and cars rarely passed through this place. 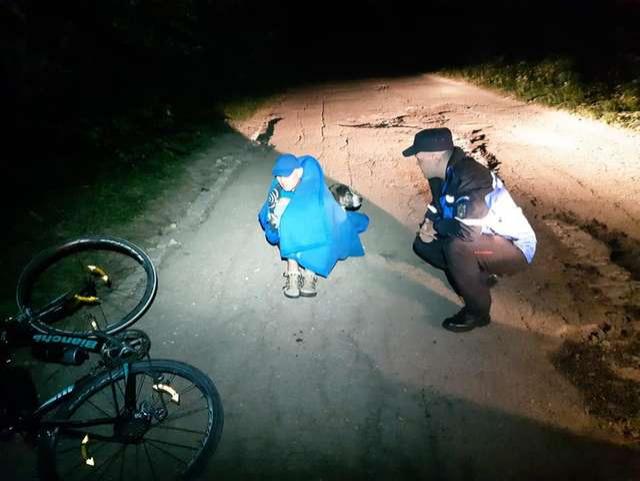 After several hours of waiting, the guy was already desperate to wait for someone, and completely lost heart. It got dark and cold outside. The man was very cold, and desperate. But then the dog appeared, coming out of the forest. He walked up to the guy. And he was very friendly. 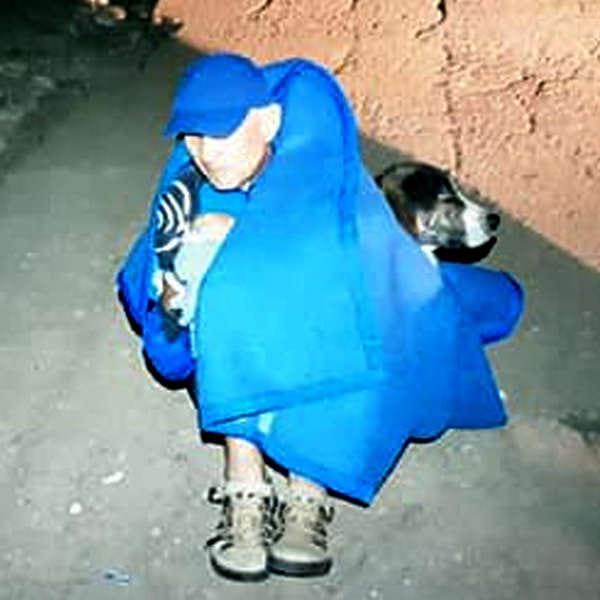 The dog wagged his tail, and tried in every possible way to snuggle up to the man, thereby warming him. The guy decided to hug the dog to somehow warm up, and the dog did not mind. So they were found in an embrace by passing tourists. 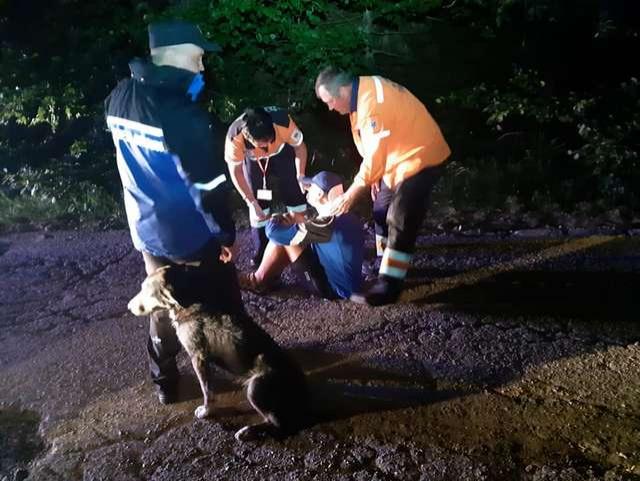 Tourists called rescuers and the man was taken to the hospital. The guy was asking about the dog all the way and asked the ambulance driver to come back for her. But rescuers took care of the dog, and took him to the shelter. A local channel filmed a whole story about the heroic dog, and the whole country learned about it. Thanks to this, the dog has found a new home, and loving owners 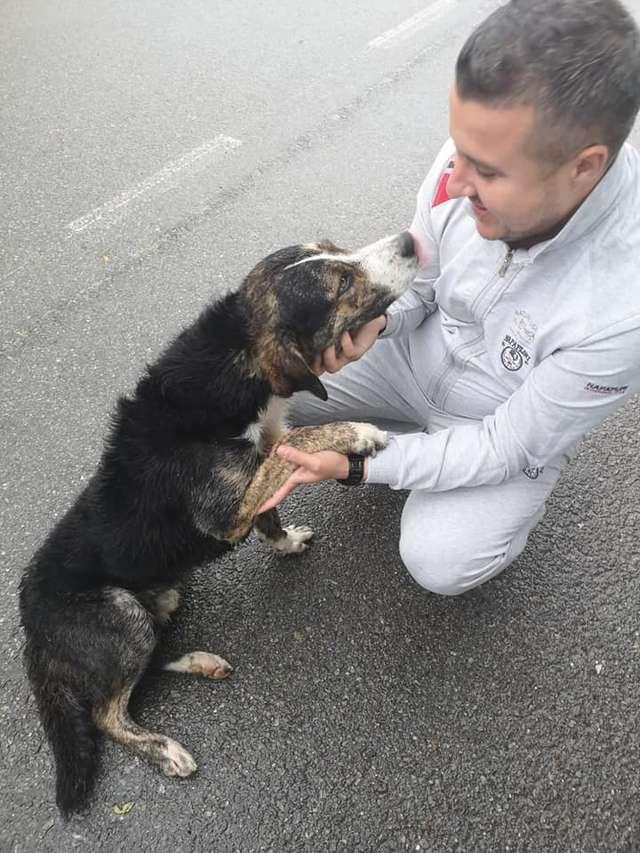 ANIMALS 0 49 views
People have different attitudes toward animals. For some, they are just another toy that

ANIMALS 0 46 views
Monica took her dog, Hazel, for a walk. But suddenly it rained heavily, and

POSITIVE 0 103 views
A music student decided to practice singing at home. She had only managed to

The owners left the dog tied to a bus stop. But he managed to find a beloved owner and a new home
People have different attitudes toward animals. For some, they are just another toy that
ANIMALS 0 49

Father and son make pancakes that are too stunning to eat
The father and son duo from Melbourne, Australia, known on social media as Tiger
POSITIVE 0 45

A girl became a social media star thanks to her striking resemblance to a Hollywood actor
Little Cora Grier is not even a year old yet. But she is already
POSITIVE 0 106