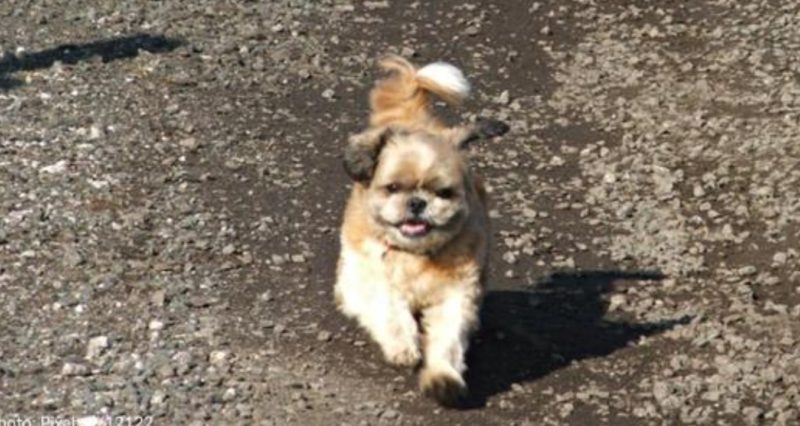 A stray dog in Spain has determined his fate by chasing a passing car. The couple in the car stopped to save it.

Martina Russo and her partner Phil were driving through the Spanish countryside when they saw a dog chasing their van. At first they thought it was all fun and playful, but the dog continued to chase them. 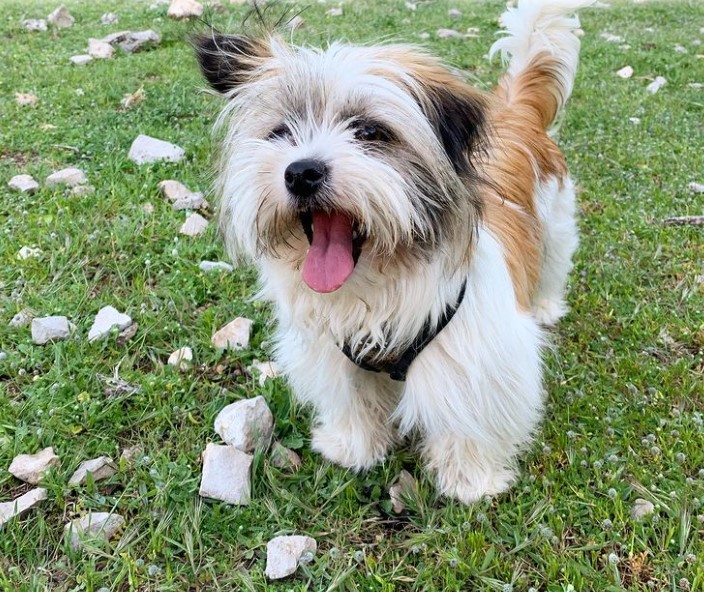 Russo told Southwest News Service (SWNS): “We thought it was just a game. But we quickly realized that something was wrong because the dog was running fast and didn’t stop.”
The couple stopped and tried to figure out what the dog was doing in the wilderness. When it approached, they noticed that it was obvious that the dog had been living alone for some time. 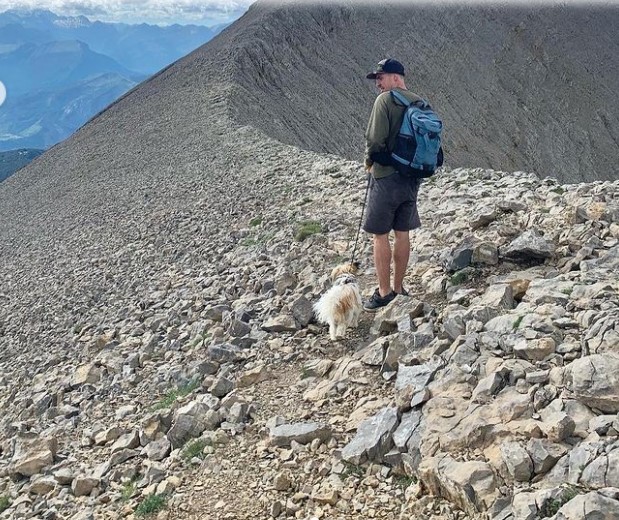 They gave her food and water and brought her to the city to try to find her owners. “The next day we took her to the vet: female, unsterilized, without fleas, age about 1 year,” Russo wrote. 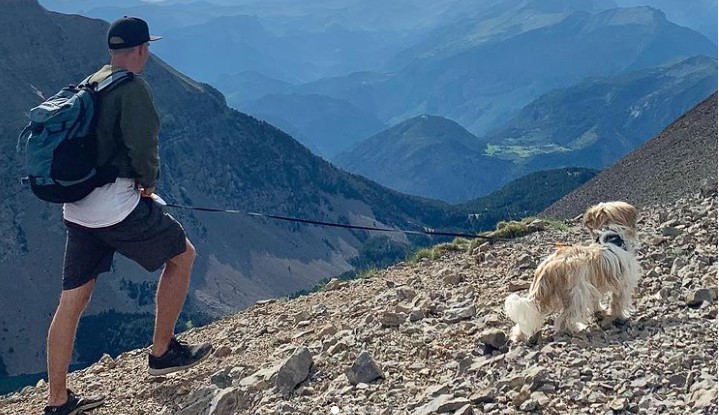 They tried to find its owners, stopping at houses along the way and posting messages in various groups on social networks. But when no one came to pick up the sweet puppy, they adopted her and named her Moxie. 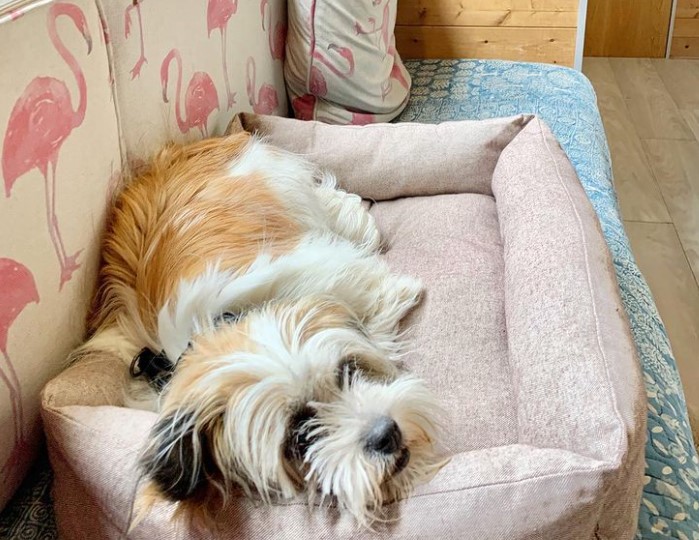 The mix of shih tzu and yorks was well
combed and bathed before starting a new life. The restless puppy is now living his best life, traveling and exploring different countries with his beloved parents.

Moxie loves everyone she meets and is glad she has her own family.