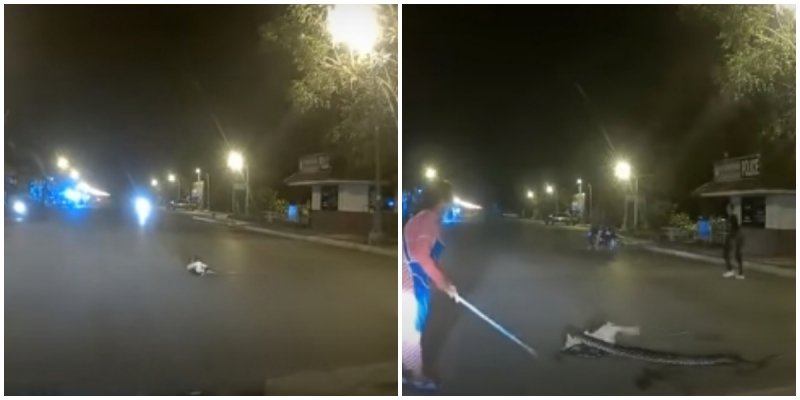 On one of the roads of Thailand, an ordinary cat almost became a dinner for a huge python. Passersby saved the purr. They drove away the snake, frightened it. And finally the snake let go of the kitty.

The snake grabbed the cat right on the road. Poor fluffy purr struggled to get out, but it’s not so easy to do it.Pythons hold their prey tightly and crush it until it gives up the ghost 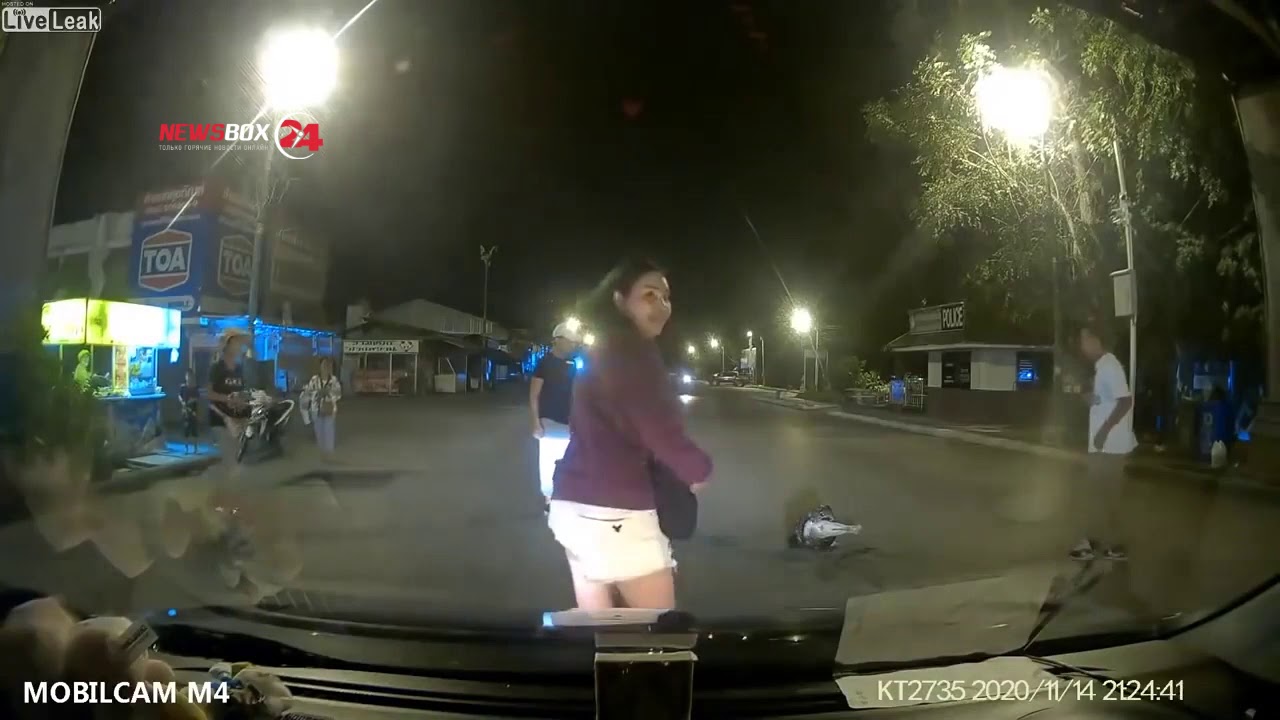 The published footage shows the snake struggling to strangle its victim. It seemed that the cat had almost no chance of survival, when suddenly indifferent passers-by came to the rescue, who began to fight off the animal from the predator in various ways. As a result, the cat still managed to be released. 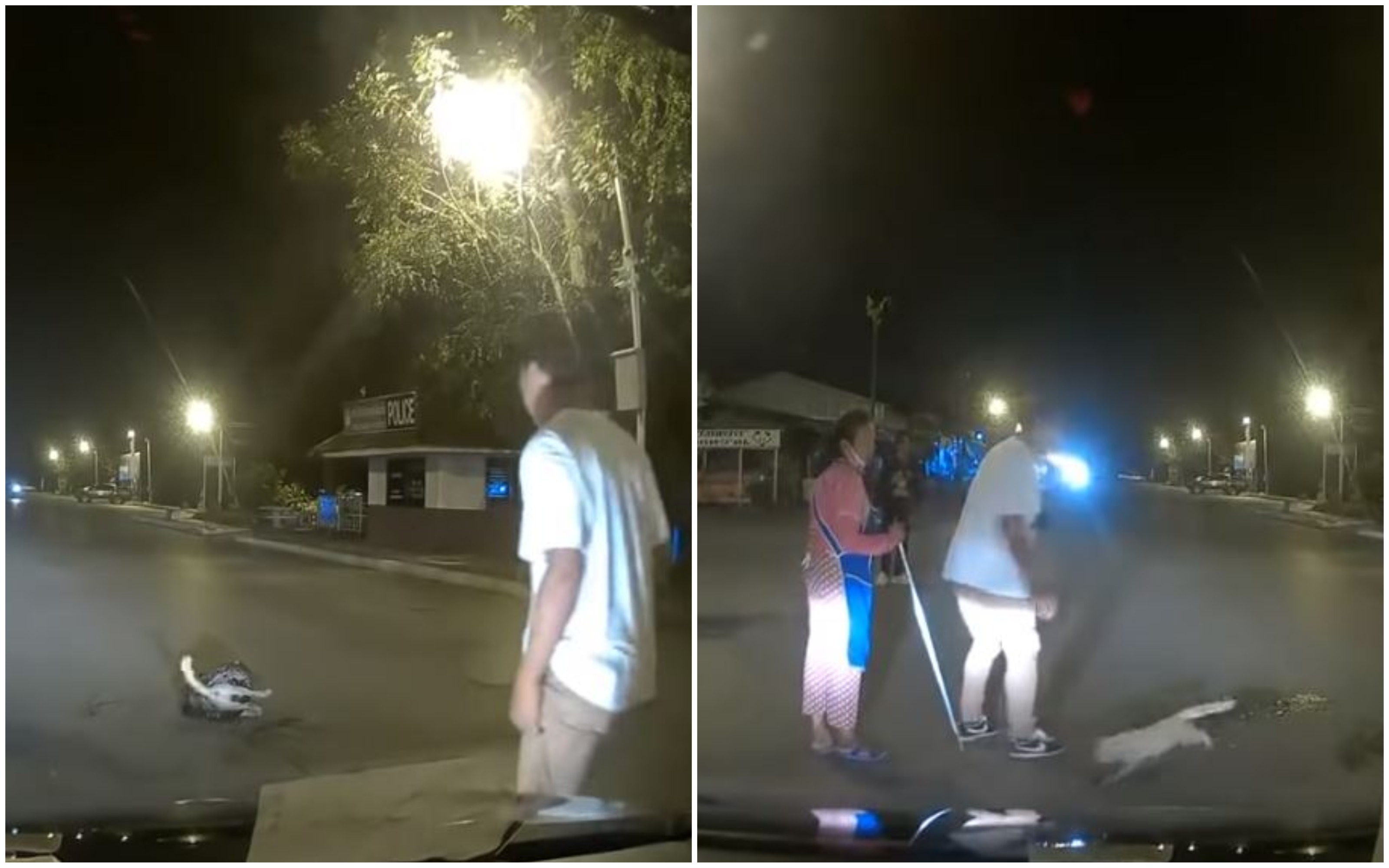 The exhausted cat lay down a little more, and then jumped up and hurried about his business. A hungry python went into the jungle with nothing.

Businessman finds poor girl’s letter to Santa and decides to grant her Christmas wish
Sergio parked his car near a bank branch. It was already late afternoon, but
LIFE STORIES 0 76