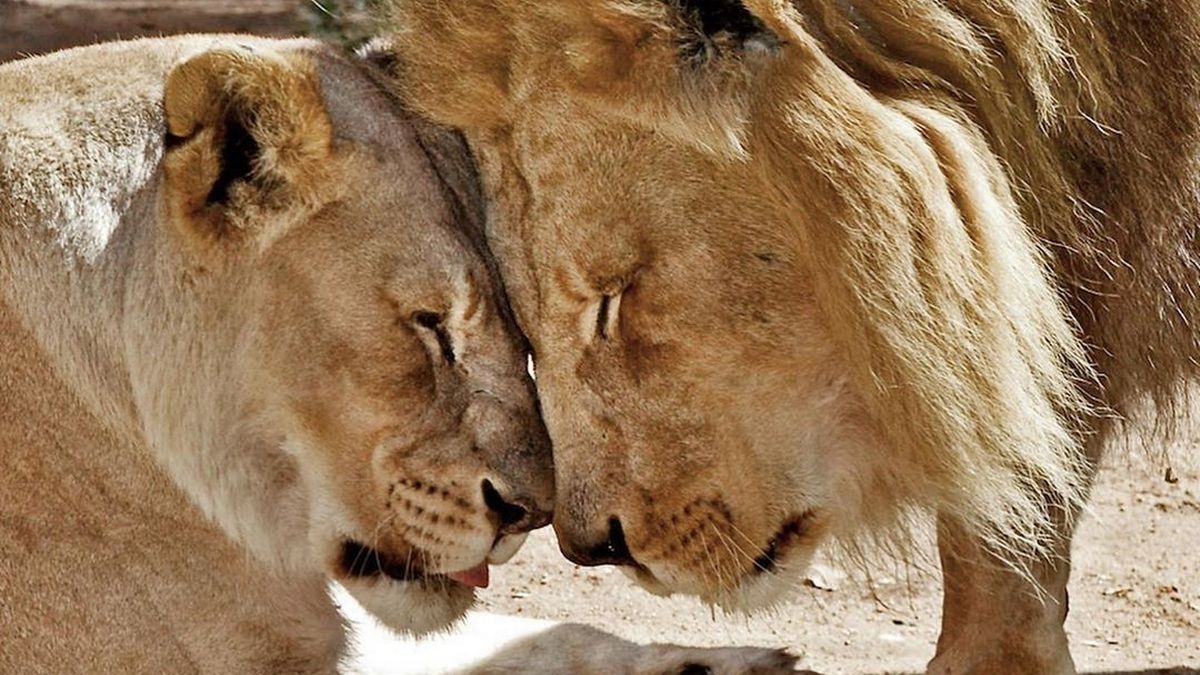 The start of the new year was not good at the Brookfield Zoo in Chicago. Their lions, Zenda and Isis, died.

The inseparable pair of lions have been “in a relationship” since their arrival at the zoo. If they had lived a little longer, they would have turned 14 and 15, respectively. 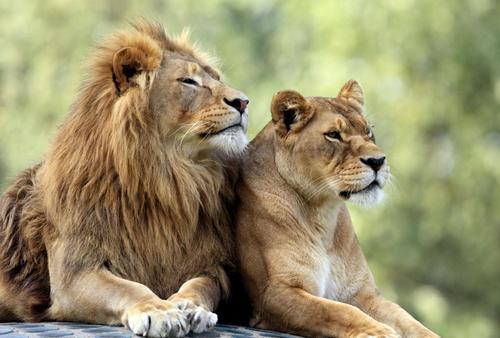 On Christmas Eve, staff at the Brookfield Zoo noticed that the male lion, Zenda, had difficulty standing and walking. Veterinarians prescribed him medications to ease the pain. However, on January 2, his condition deteriorated sharply, and the zoo made the sad and difficult decision to euthanize Zenda. During the autopsy, the vet discovered that Zenda had several ruptured and degenerated discs in his back. His condition was not amenable to surgical treatment. Isis, who was the first lioness at the zoo in 15 years, initially looked healthy after Zenda’s death. However, on January 13, employees discovered that she was lying in a ditch, where she apparently fell. The vet discovered that Isis was seriously injured. Considering her age, it was humane to euthanize her. 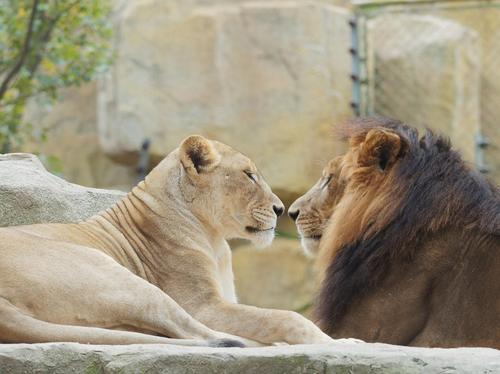 Zenda and Isis were among the zoo’s most popular animals. They were a couple with a very strong bond. Everyone often saw them taking care of each other, dozing or cuddling up to each other, as if they were a pair of very large domestic cats. 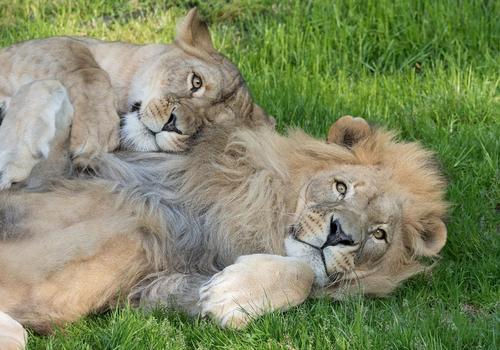