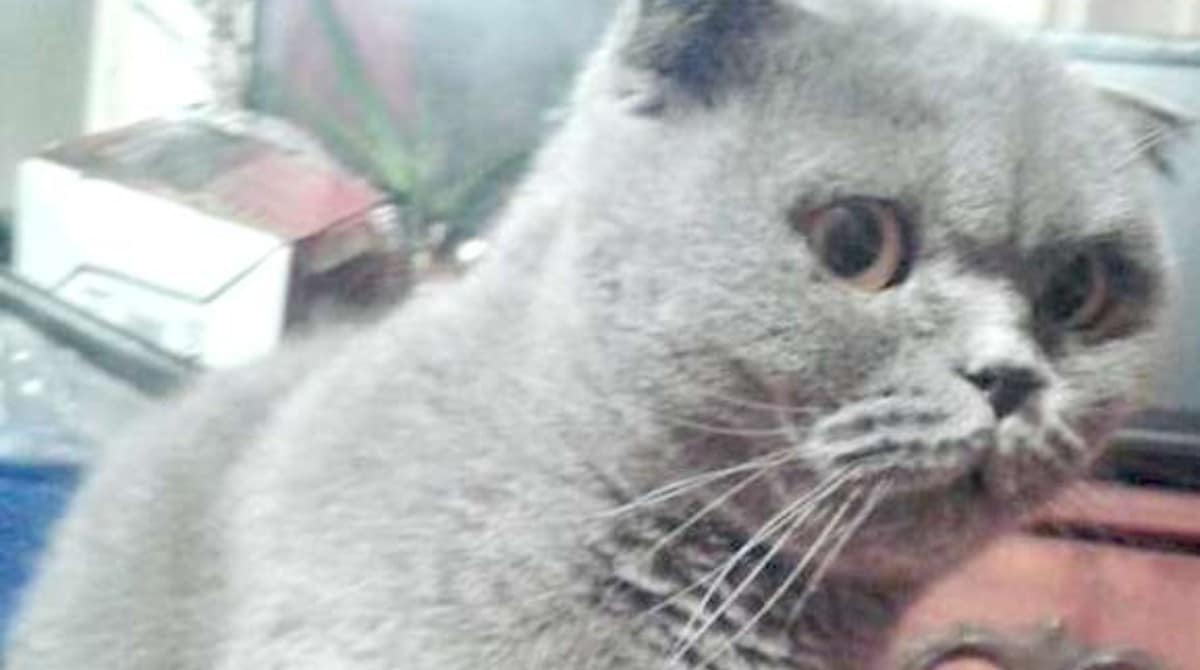 Have you ever seen crying animals? If not, then this story will touch you to the core.

In February, an absolutely healthy cat named Sheila was brought to one of the veterinary clinics of Ukraine. Sheila was only 4 years old. 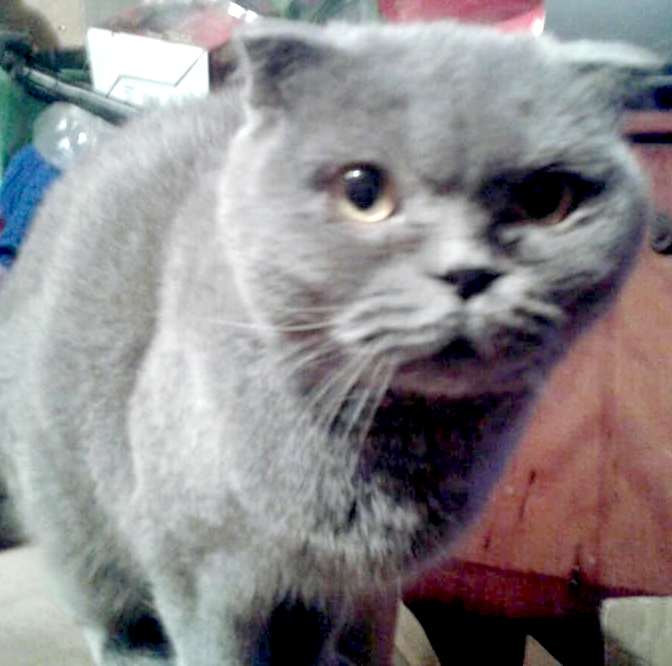 The veterinarians thought that the cat needed to clean its ears or perform some other procedure. But the owners came with other intentions. They wanted to euthanize an absolutely healthy cat. She didn’t have any illness. They wanted to put her to sleep only because the owners started having allergies because of the cat. And the family didn’t need the animal anymore.

The veterinarians were stunned by the cowardice of the owners and categorically did not want to put the poor animal to sleep. Then the owner decided to simply leave her pet in the clinic.

The abandoned cat was taken in by a woman named Valentina. She is now actively searching for new, conscientious and loyal owners for Sheila. 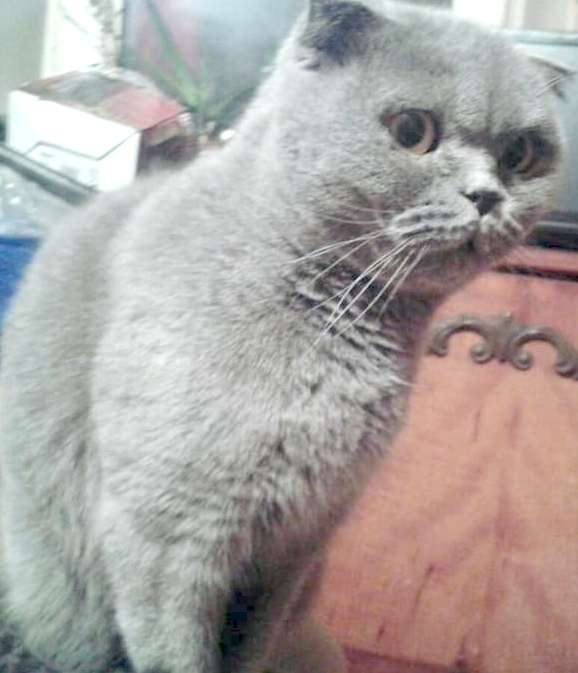 The cat did not understand what changes had taken place in her life. She didn’t realize that her owners had betrayed her. But she missed them very much, because she loved them! Real tears were flowing from her eyes. She mourned the way people mourn any loss. 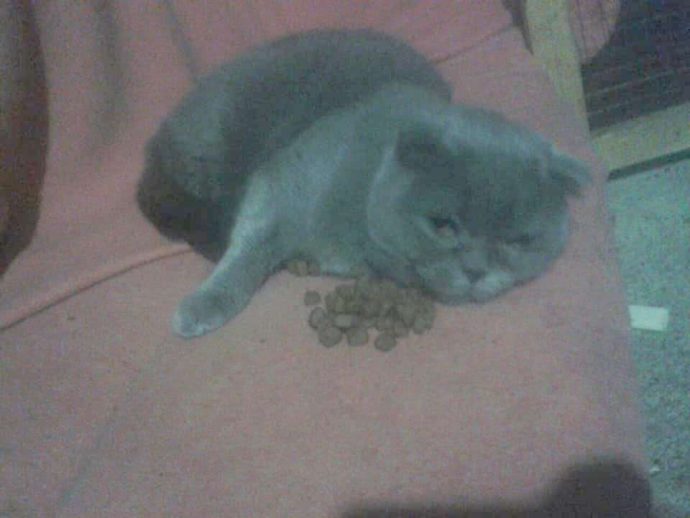 Sheila has suffered a lot in her life. As it became known, the owners threw the cat out into the street many times. And who knows what poor Sheila suffered on the street. That is why she is now very afraid of people and other animals, shuns and avoids contact with them.

Sheila needs a kind and affectionate family who will take care of her and will never betray her again. 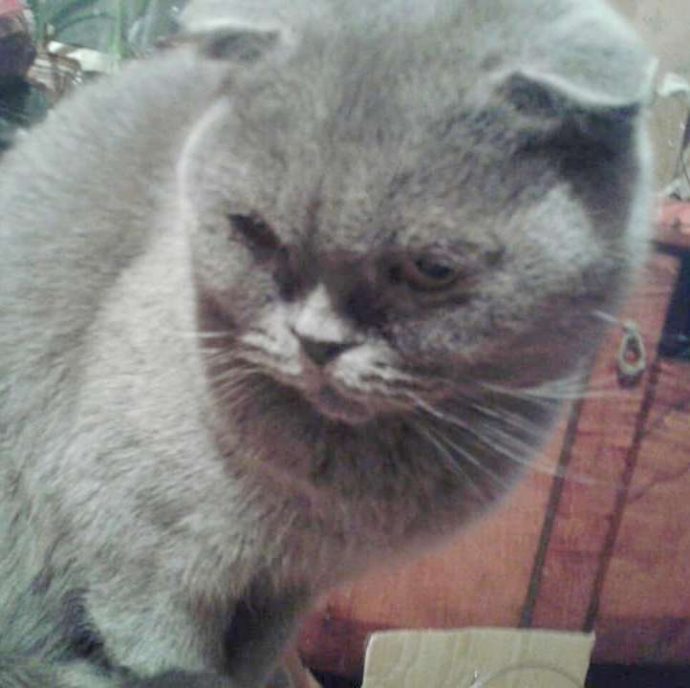