We want to introduce you to an amazing dog named Lazar. His breed is very rare – the Pyrenean mountain dog. These dogs are very loyal, smart and beautiful. However, the Lazar was not needed by its owners. In fact, he was abandoned.

In addition, the dog was locked in a dark, damp shed and fed some leftovers. The owners, if you can call them that, came only to throw scraps, pour water into a bowl and nothing else. Of course, no one cared for the unfortunate animal and no one combed it, bathed it, or made sure that there were no parasites on it. 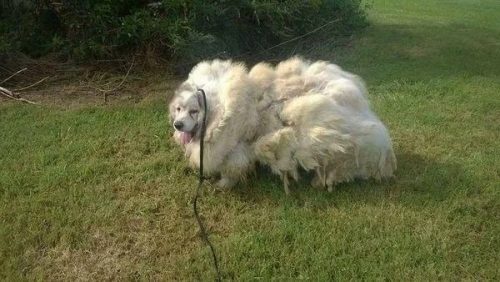 Thus Lazar spent 6 years in the barn! And perhaps his imprisonment would have lasted longer if the neighbors had not reported the poor animal to the rescue society.

When the employees of the organization arrived at the place, they found a very sad picture: dirt, matted wool, which turned into a shell, excrement. The dog could not even move, because his fur interfered with him. 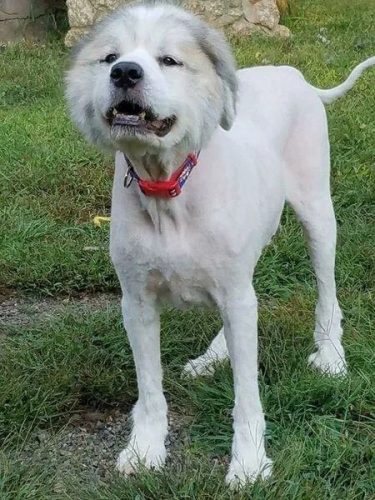 The staff realized that Lazar needed to be urgently taken away from the owners and taken to the shelter faster. There they handed the dog over to specialists. When they saw the result of their labors, they were amazed and could not hold back their tears. Indeed, all the shaved wool and tangles weighed 15 kg together! 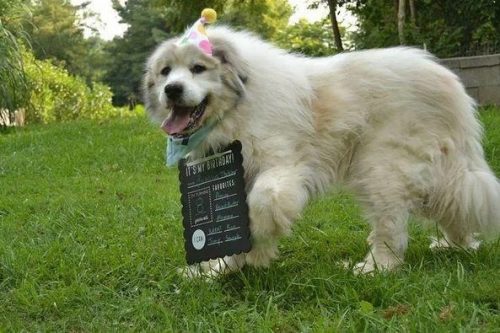 Just look at the transformed doggie! He has become completely different! Lazar’s life has completely changed – now he is happy. But all these changes for the better did not happen in one day. And not even after he was shorn! The most terrible thing is that after 6 years of such imprisonment, the dog’s muscles atrophied. Lazar had to learn to walk again. But still he was able to move again and all thanks to good specialists and physiotherapy sessions. Now the doggie not only walks, but also runs! That is, he lives a normal dog life!