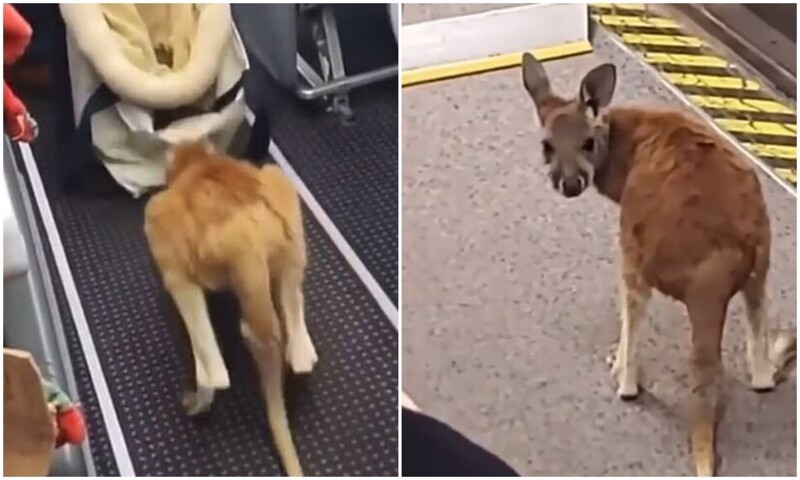 The flight attendants of the American Airlines plane filmed a kangaroo named Harry, who mysteriously ended up on board. The plane was preparing to take off from Charlotte, North Carolina, to Newport News, Virginia. Catching a little guest who decided to fly turned out to be a difficult task! 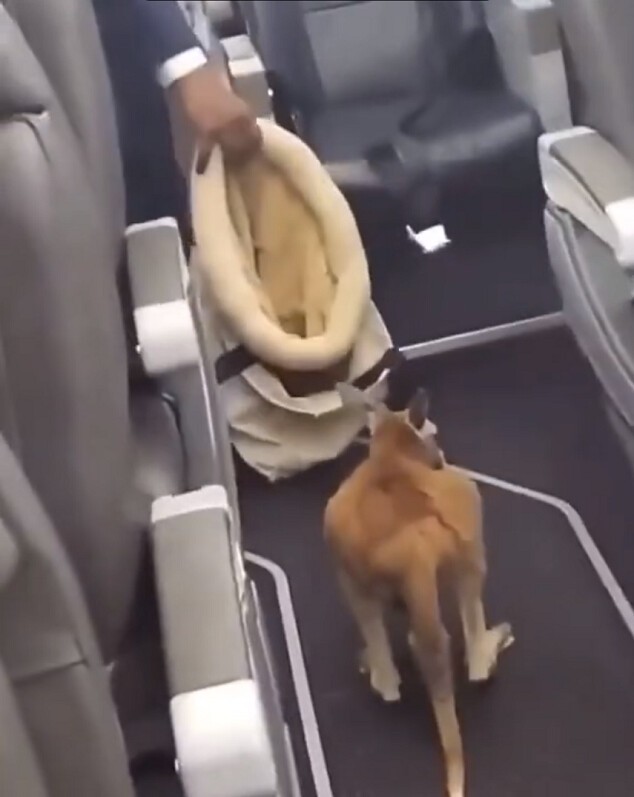 It turned out that a kangaroo named Harry was brought to the city as part of conservation efforts. At that time he was at the airport. But how he got into the cabin of the plane is still being investigated. The flight attendants managed to catch the kangaroo with a special bag. However, they did it already outside the plane. 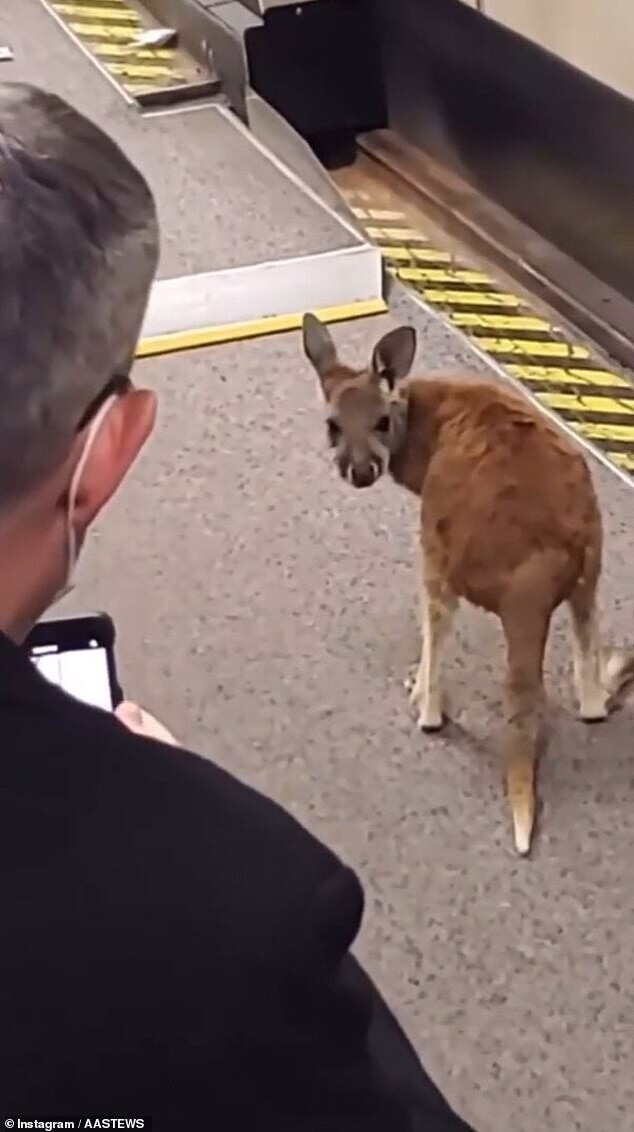 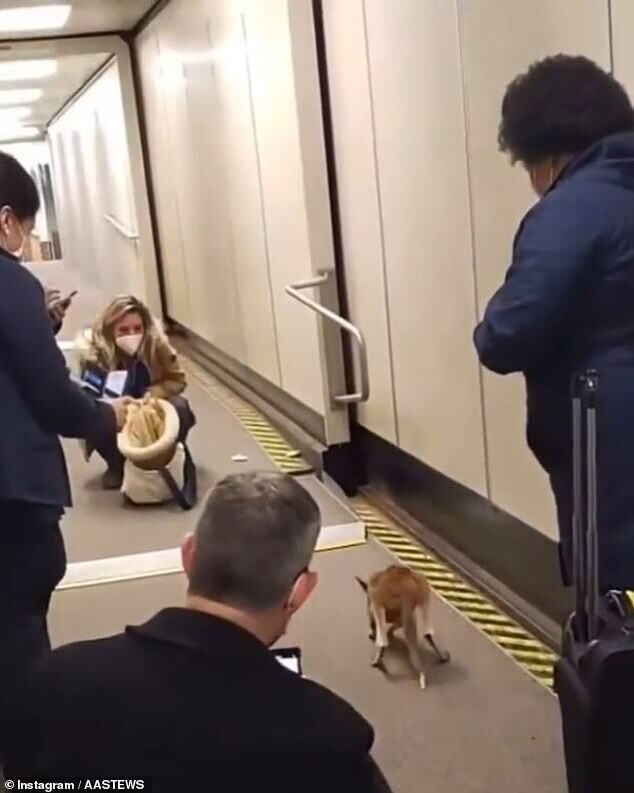