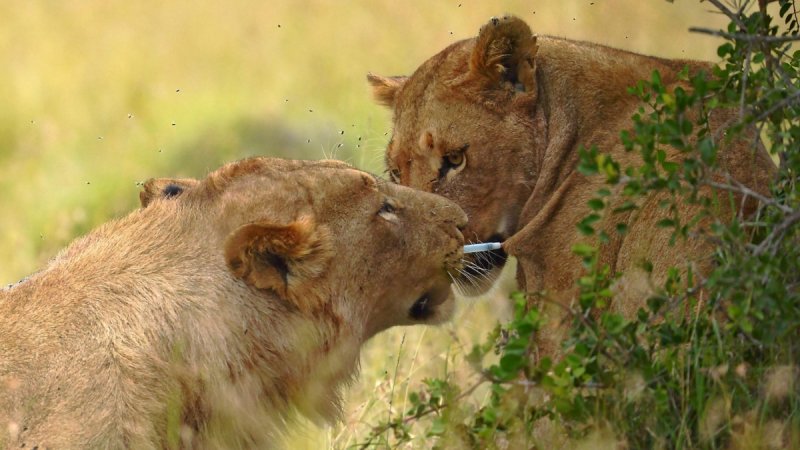 A very touching story happened in one of the national parks of Kenya. To help the wild lioness, the specialists of the park needed to immobilize her. But the lion, who was nearby, saw a dart in his beloved, rushed to her aid. Veterinarians had a lot of effort to drive away this defender. 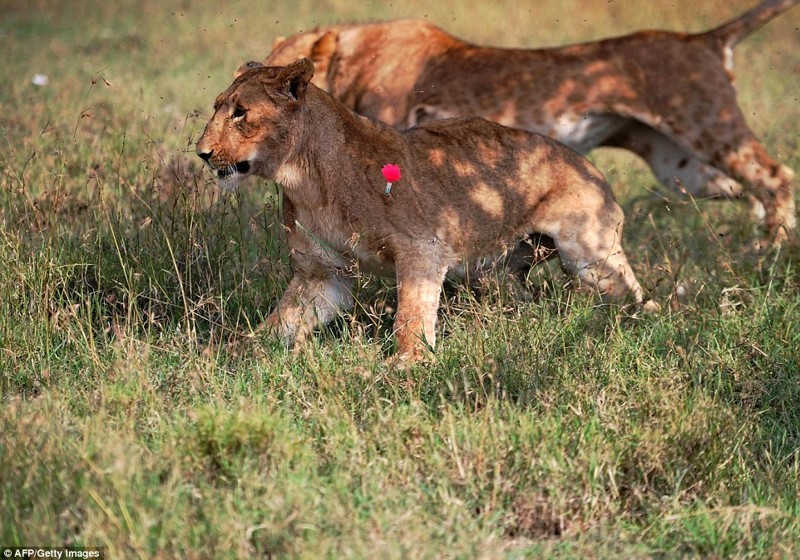 During one of the inspections, experts discovered that a young lioness was suffering from a paw injury, which she probably received during the last hunt. To treat the paw, the lioness had to be immobilized by shooting her with a tranquilizer dart. But they faced an unexpected problem. A young lion walking with a lioness began pulling darts out of a weakening girlfriend, trying to help her. 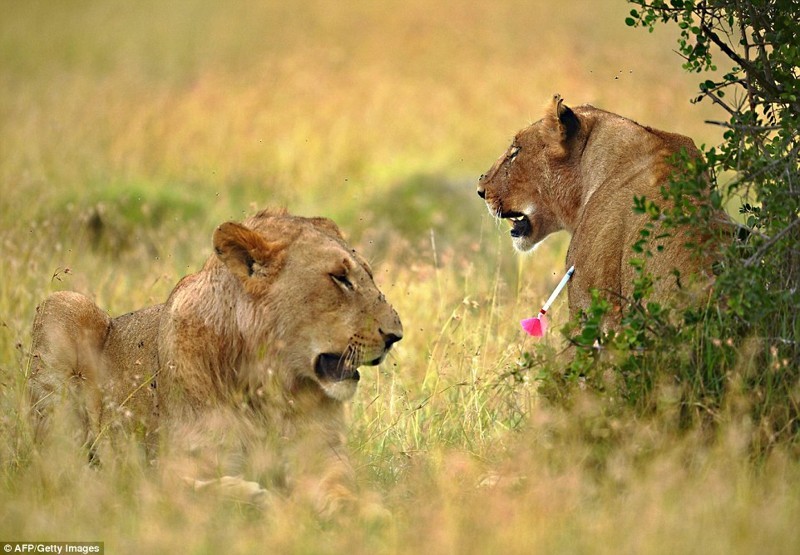 In the end, the medicine worked on the lioness, and the lion was driven away. 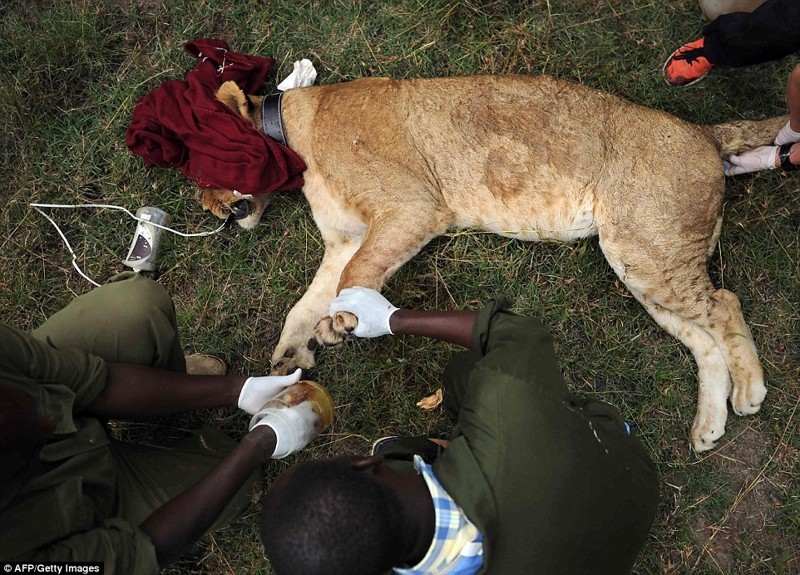 After treating the wound, the veterinarians put a collar with a tracking sensor on the lioness and released her into the wild, where the lion was already waiting for her. 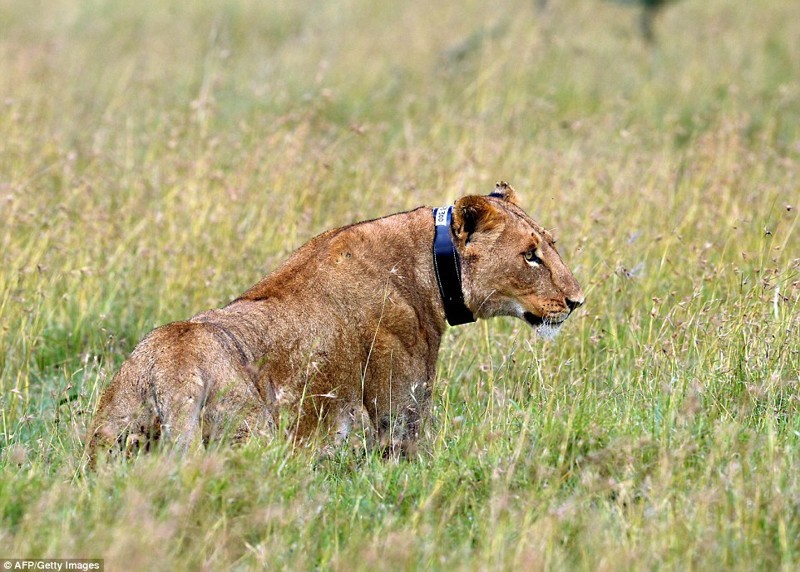