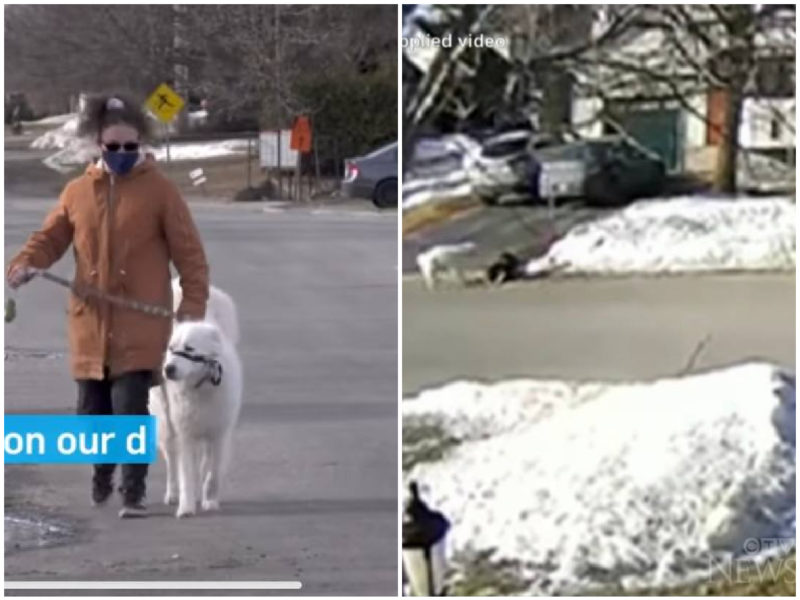 A dog is a loyal friend of a person! The case in one of the cities of Canada once again confirms this old truth. What happened to the woman and her pet?

An unusual request for help
Clover is a companion puppy who, despite his young age, has already undergone special training. Now the dog lives with his owner, and for six months he has become so attached to the woman that he is ready to risk his life to save her. 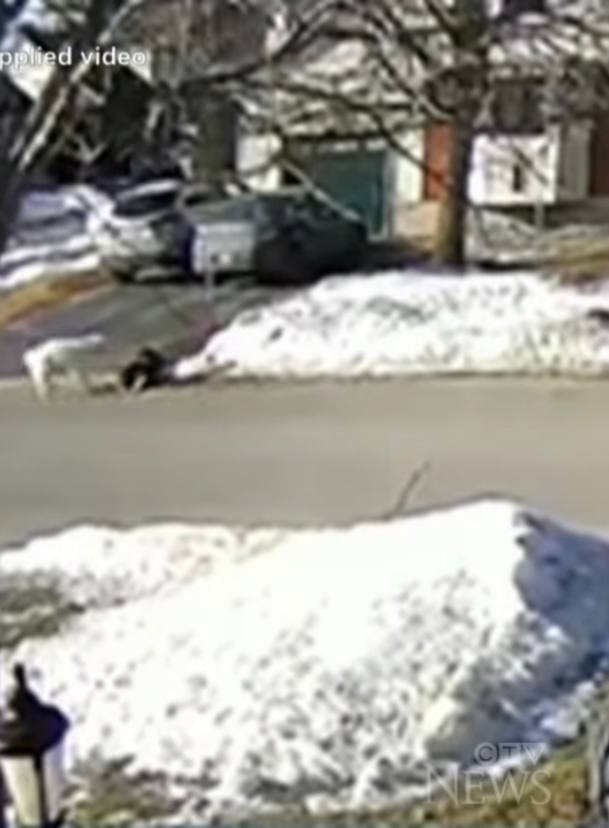 Hayley Moore realized she needed a companion dog when doctors gave her a disappointing diagnosis.

Because of the illness, the woman often lost consciousness.

Sometimes loss of consciousness is accompanied by a seizure — this means that if someone does not come to her aid, everything can end very badly.

Haley Moore was strolling her one-and-a-half-year-old dog in the Stittsville neighborhood when she suddenly passed out. “I remember everybody waking up in the ambulance. I was really confused and didn’t know what was going on,” Moore told CNN.

Her four-legged friend had ensured that she could be seen by emergency doctors in good time. As a recording of a surveillance camera show, the dog had previously smelled its owner on the ground and probably realized the plight. At that moment a car just drove past them.  Clover  ran down the street in front of the next car to stop the driver.

The 21-year-old rushed out quickly to help Moore.