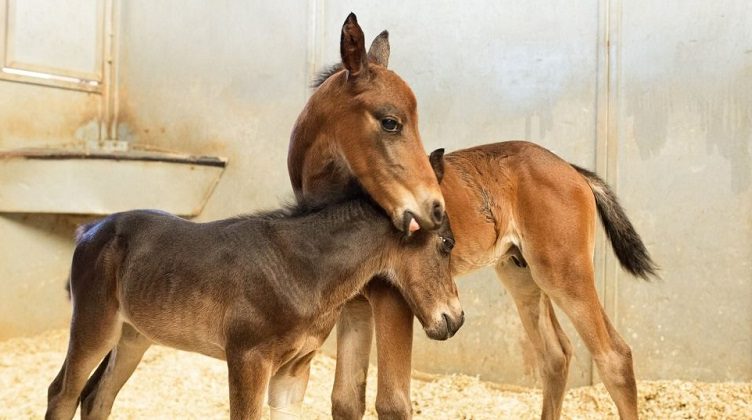 About a week ago, a touching video posted by the user @equality appeared on TikTok, which tells the sad story of a horse named Sitti. She recently lost her first child — he was born prematurely dead. 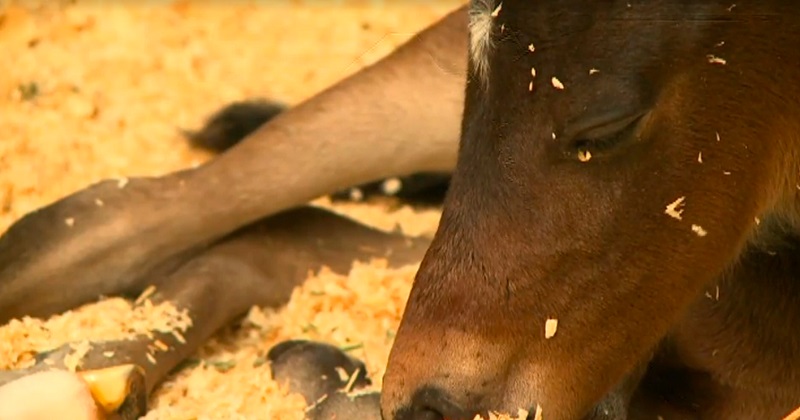 The animal was very upset by the loss, and her owners Iris and Zane decided to try to alleviate her condition.They brought her a little stallion who lost his mother immediately after giving birth. The horse died of intestinal colic, and her calf was left without breast milk and without care. 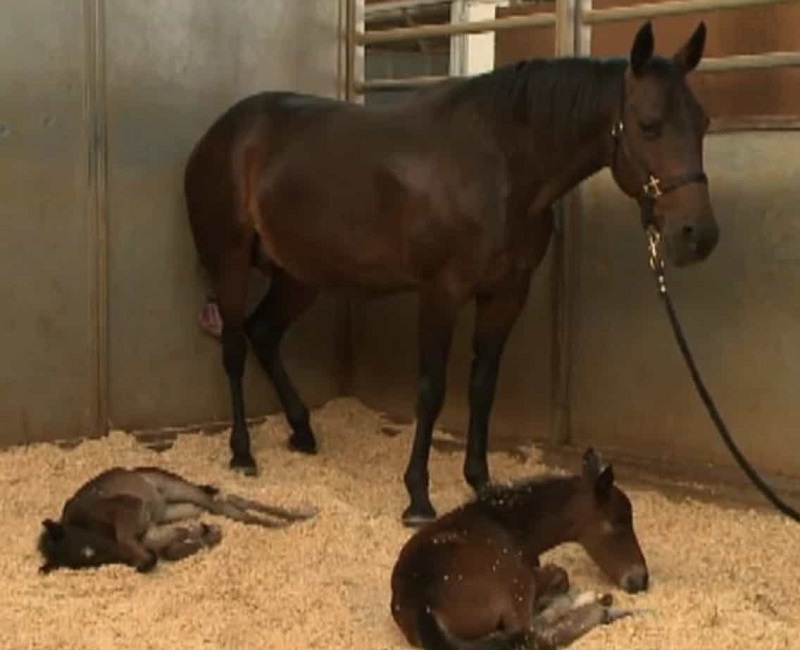 Without him , the foal began to weaken . But the meeting with the foster mother changed everything. The video, which has now been viewed by more than 8 million people, captures the moment of the meeting of the horse with the orphan.

Both animals have suffered a loss and are in desperate need of love. Their meeting changed everything.