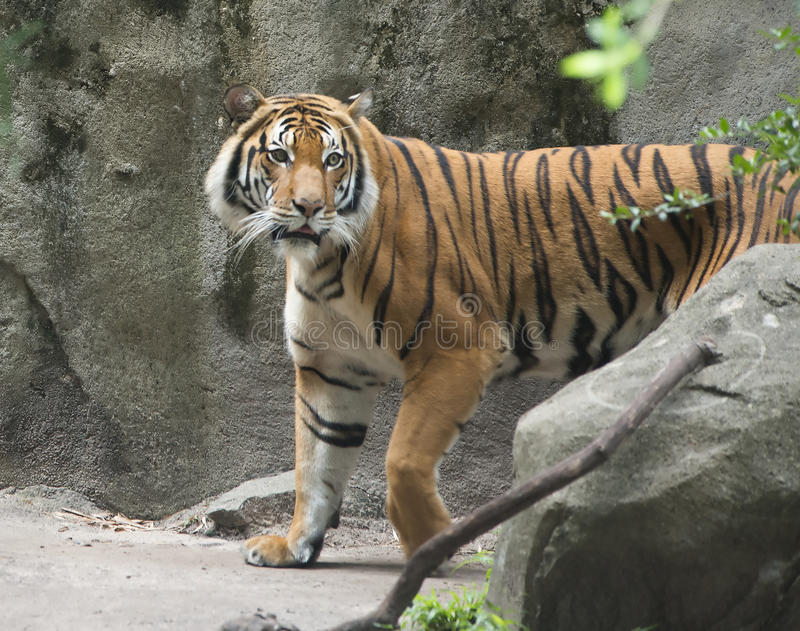 Tigers have always been famous for their mind-boggling size and weight. These are the biggest cats of our time. But the hero of our article obviously ate little porridge with meat as a child, which directly affected his size. 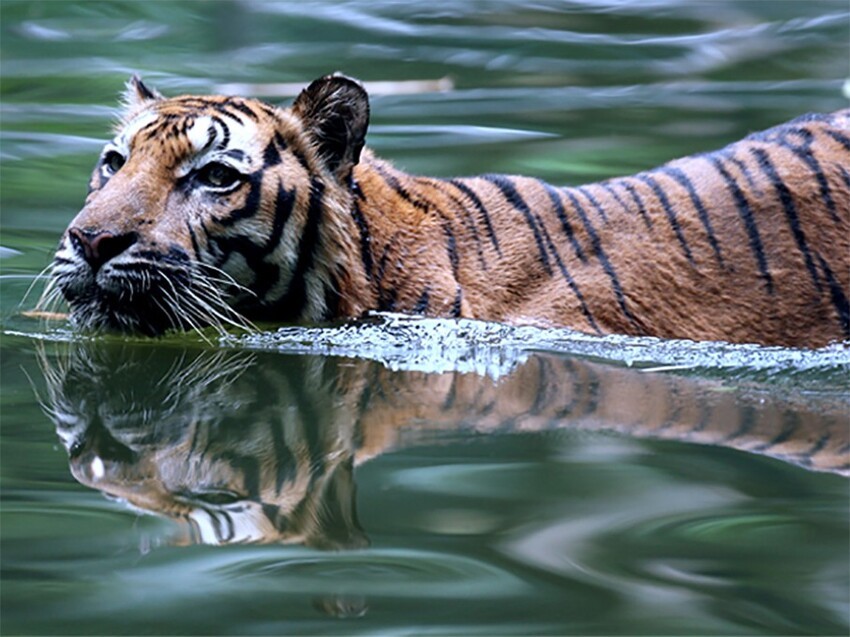 These tigers live in the Malaysian part of the Malacca peninsula. The tiger is endemic and homebody: it is impossible to meet it outside its range (except for zoos, of course).

Now the Malayan tigers are on the verge of complete extinction. Their number is only 250-340 individuals. 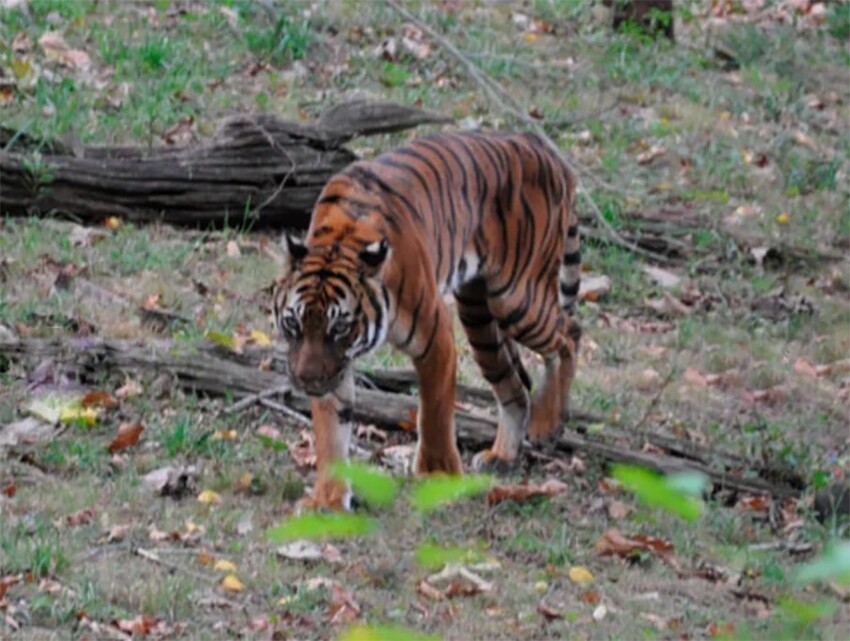 Unfortunately, only people are involved in this. Poachers actively hunt tigers to sell them to traditional medicine gurus.

Apart from humans, the adult Malayan tiger has no enemies in the wild.

But small tiger cubs can be dragged away by jackals, crocodiles or feral dogs. But tragedy will not happen if the cub is under the strict supervision of a parent. The mother is armed with fangs the length of an index finger. And with one jump she overcomes 10 meters. 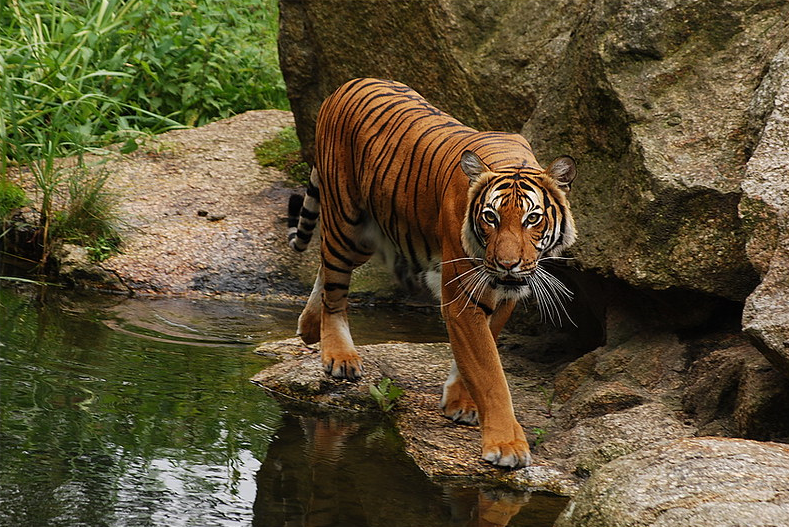 Striped crumbs almost do not conflict with each other. A male and six females peacefully coexist on one plot of 100 square kilometers in size. But the pacifist attitude evaporates when the time for finding a couple begins. During the mating season, male tigers are not averse to fighting. 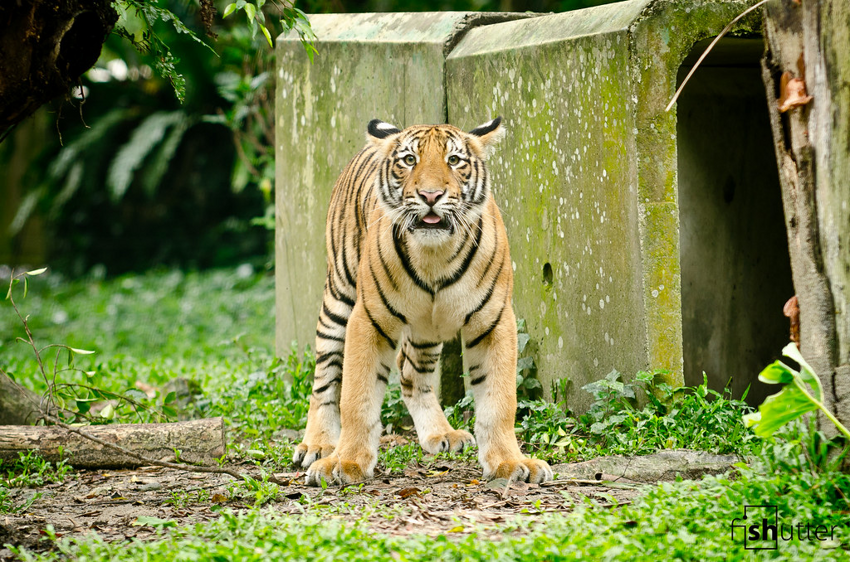