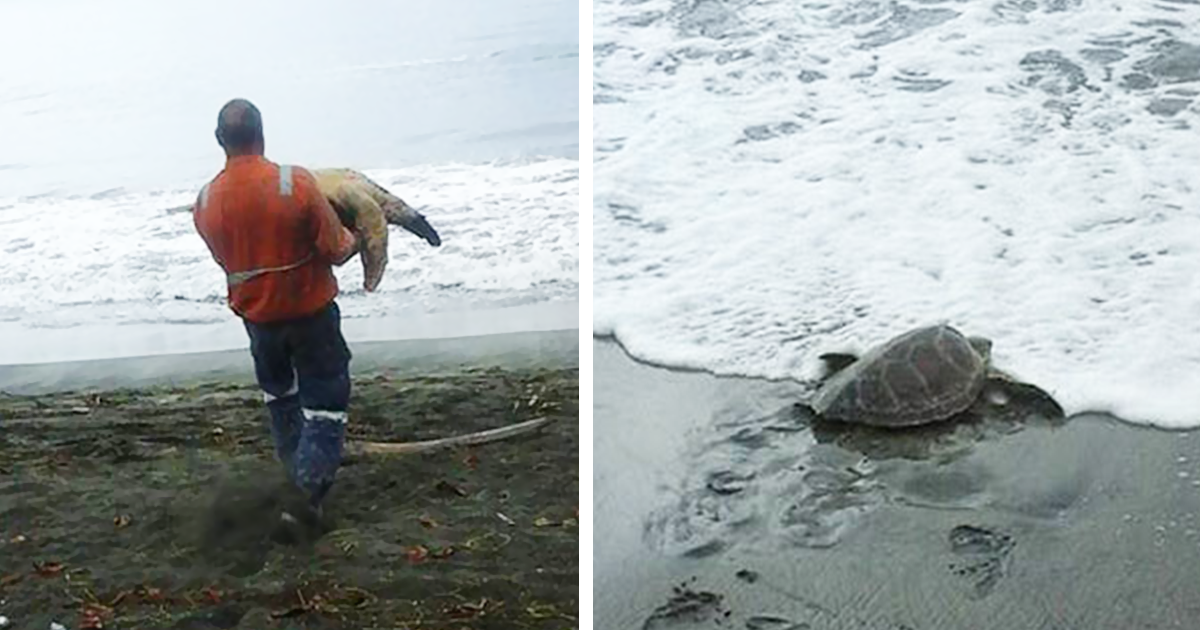 Surprisingly, there are still places in the world where you can bring live sea turtles to the market!

While for many of us it seems pretty amazing, for some it’s like buying tomatoes.

Fortunately, Arron Culling and his colleague Mark also found it strange to see these endangered sea creatures being sold for food at a market in Papua New Guinea. 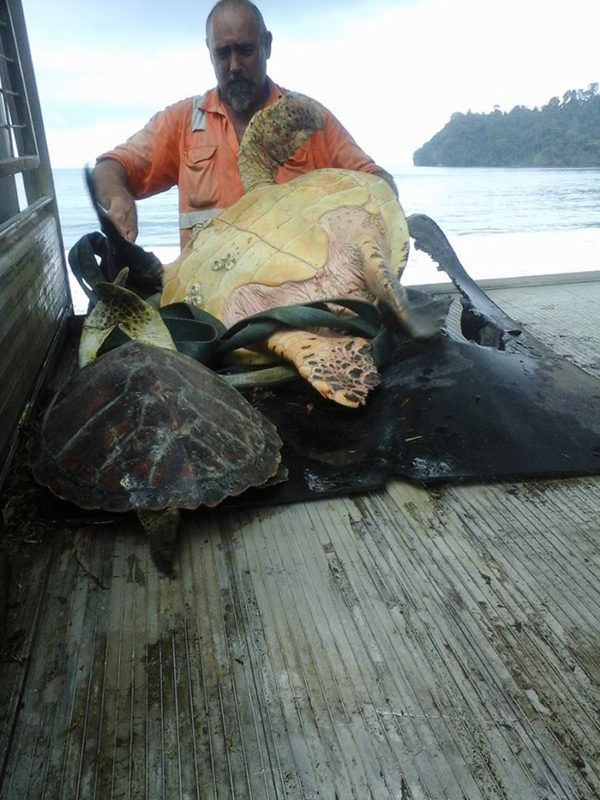 Despite the fact that most sea turtles are on the endangered species list, in countries such as Australia, Papua New Guinea or Mexico, their fishing is still allowed by law.

So when animal lovers and conservationists like Arron and Mike saw that some endangered creatures were about to become someone’s food, they immediately took action. 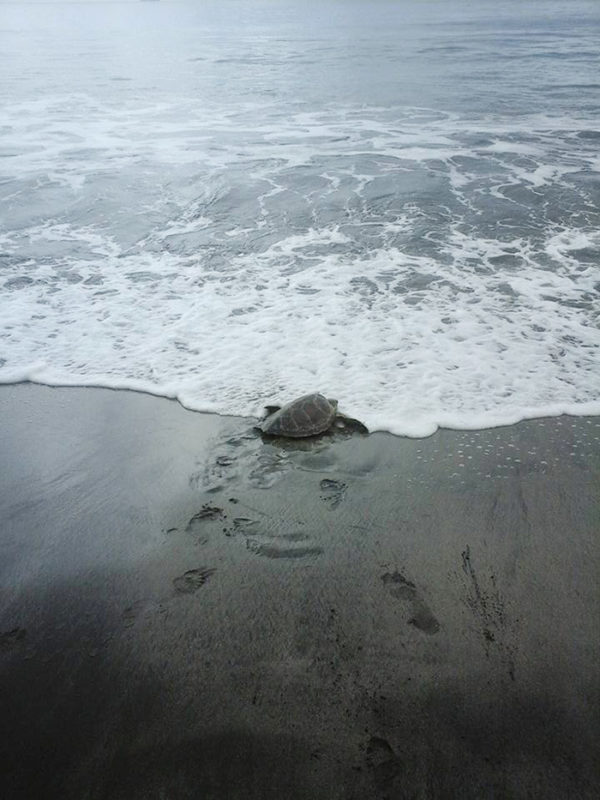 They returned all the turtles from this market, paying them about $50. Then they release them back into the ocean.

“I found turtles at the local market,” Arron wrote in a Facebook post. “I bought them for fifty bucks, drove 3 miles down the road and let them go. However, this isn’t the first time Arron and Mark have done this. Thus, they have already saved ten turtles. 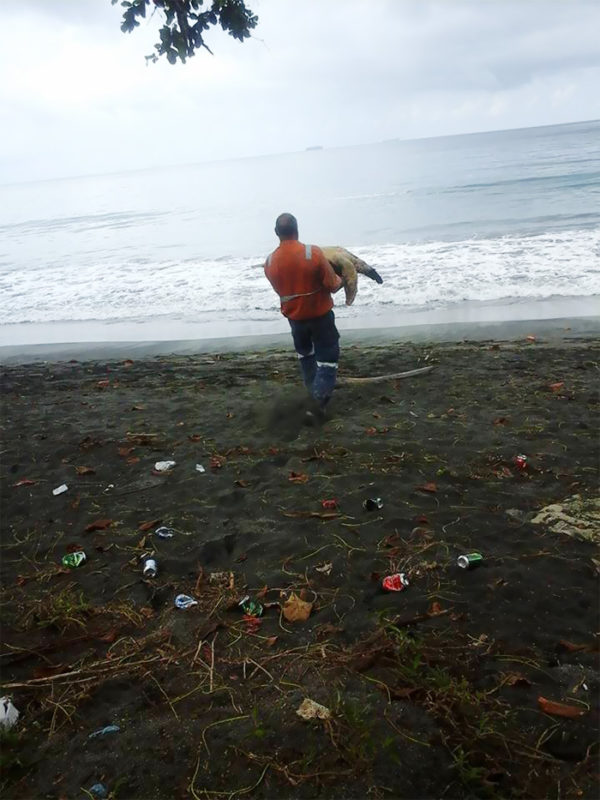 These kind-hearted guys spent their own money to give these turtles another chance at life. That’s a beautiful gesture!