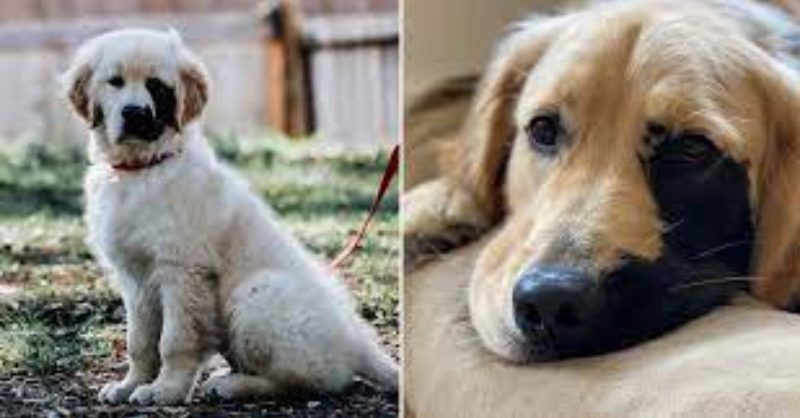 A dog named Enzo Viola, a resident of Austin, Texas (USA). The dog is four years old. We have a completely unique golden retriever in front of us.

You will be surprised, but both of Enzo’s parents had a traditional golden retriever color. Experts say that his “mole” is a consequence of a relatively rare somatic mutation in cells. Don’t worry, the dog is absolutely healthy. The mole does not affect the quality of his life in any way, it’s just that he was born that way.

According to the owner, Enzo is a typical retriever. Likes to eat delicious food, take a nap after a hearty lunch. As soon as the opportunity presents itself, he steals and hides the owner’s socks. He loves active and long walks in the fresh air. In short, nothing remarkable.

Strangers are extremely interested in Enzo’s unique appearance. And as his mother says, they don’t even know he’s actually a golden retriever.

“Most people don’t know it’s a golden retriever,” the woman said. “They often ask his breed and think he’s a mongrel. Because golden retrievers have a solid color. Anyway, he’s a very friendly dog.” 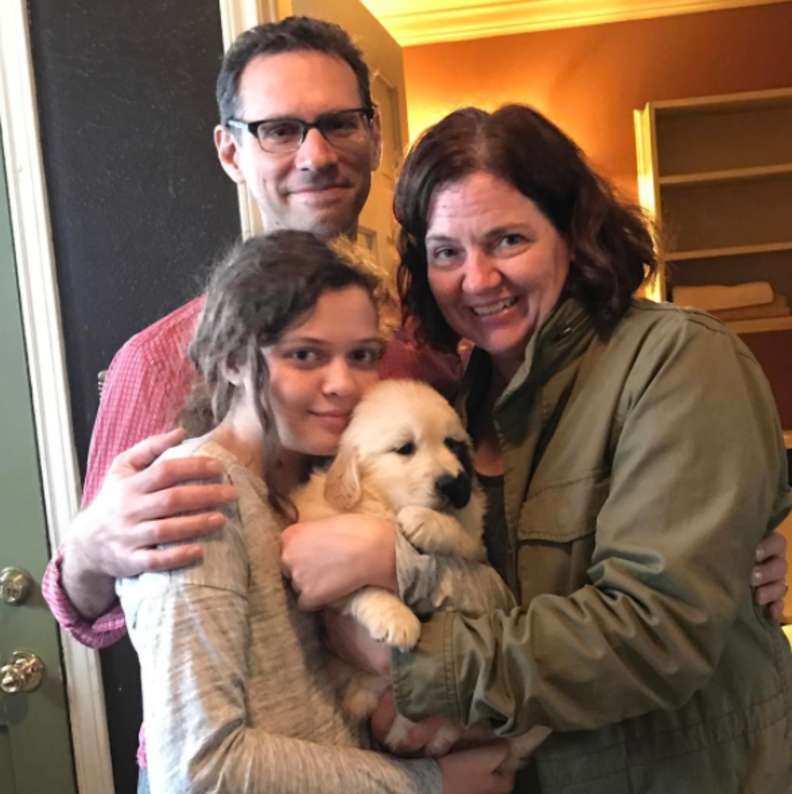