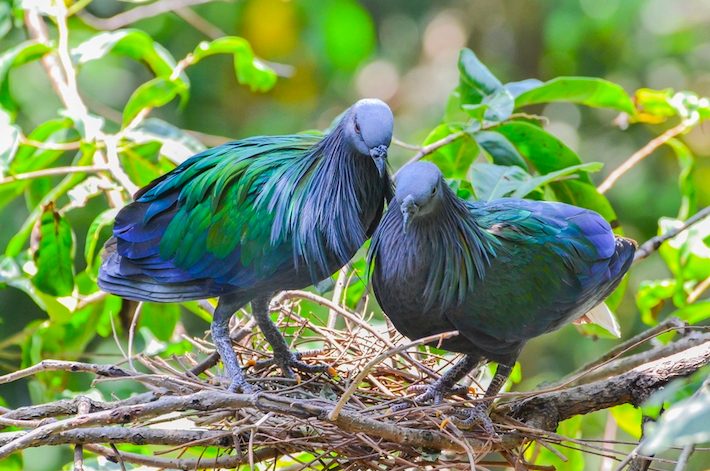 Even though the dodo bird went extinct almost 400 years ago, a new discovery reveals that its relatives are still living on Earth. A stunning presence due to its vibrant iridescent plumage, the Nicobar pigeon turns out to be dodo’s closest living relative and the last descendent of the species, so far. 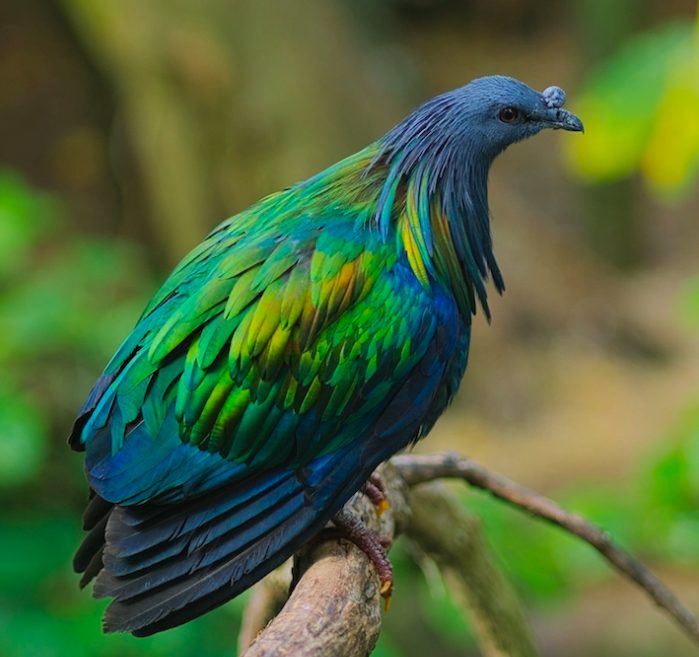 “It is probably most similar to the Nicobar Pigeon and is therefore a close relative (or at least a cousin) of the famous dodo,” Dr Vanesa De Pietri, from Canterbury Museum said.

“Based on the St Bathans fossils, we think that the Zealandian Dove is part of this Indo-Pacific group.” 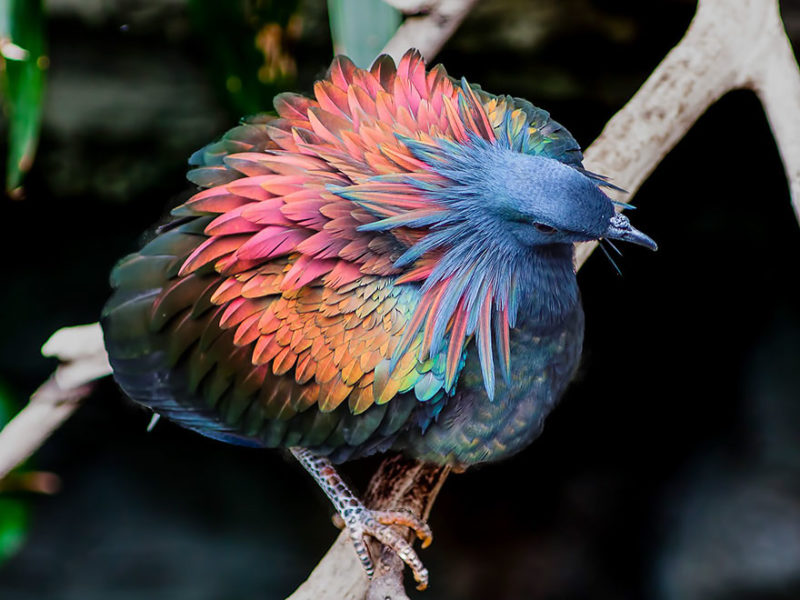 Perhaps they are also relatives, since the rare Nicobar pigeon and the flightless dodo bird are somewhat similar. But if you take a closer look at the incredibly colorful pigeon feathers, you can see the difference.

But this does not immediately catch the eye, since the Nicobar pigeon also has reddish legs and a white tail. The stunning appearance is a result of their location and lack of natural predators. 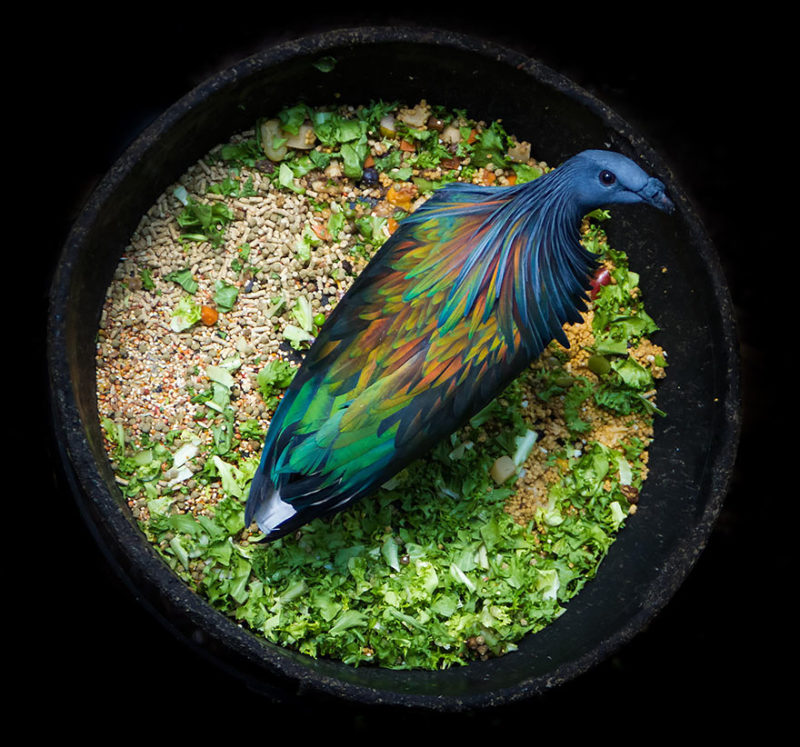 As their name says, these gorgeous birds are native to the Indian Nicobar Islands. But they range from Southeast Asia and the Pacific or from Thailand and Papua New Guinea. The species is considered ‘near threatened’ by the IUCN with the population declining as a result of deforestation.