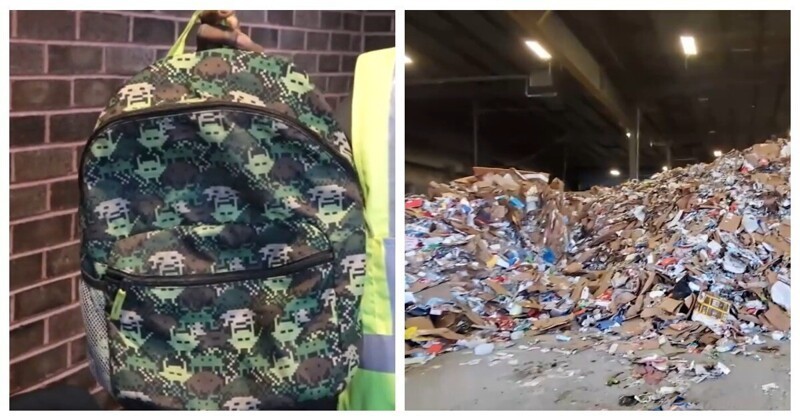 In the city of Westhampton (New Jersey), a sorter saw a moving backpack and snatched it already near a garbage shredder for recycling.

According to the director of the organization, on December 23 there was a heavy snowstorm in the city, and the kittens miraculously did not freeze while they were in the trash can. Then the second miracle happened. After all, they were going to recycling in a garbage truck that presses waste. But the kittens survived that too! 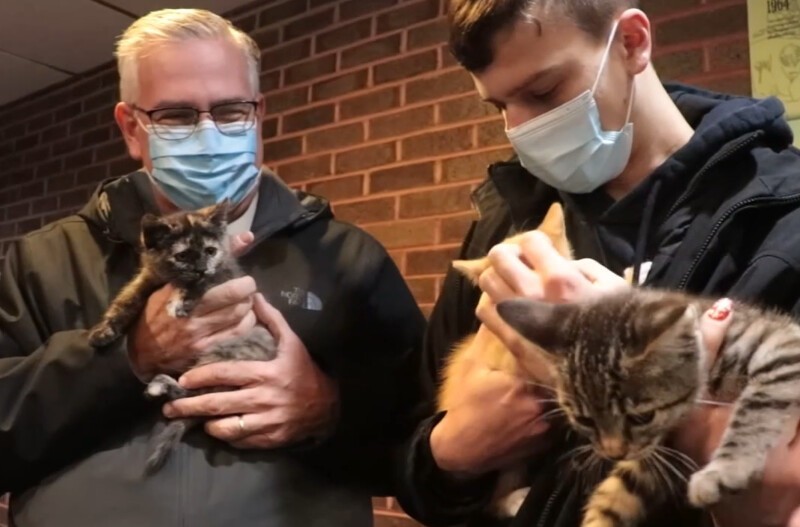 Sorter Barry accidentally saw an old school backpack move on the conveyor and grabbed it next to the press. 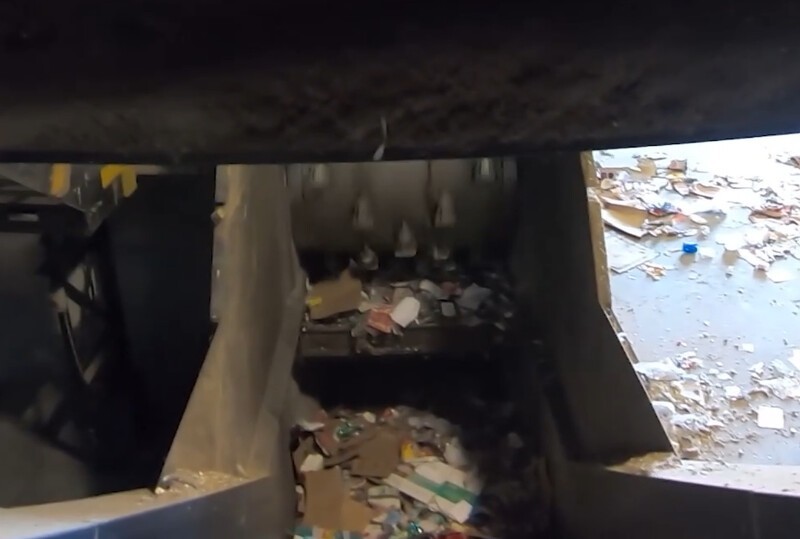 Despite the terrible adventures, approximately 8-week-old kittens remained without injuries. A factory worker immediately took one of the kittens and called it Precious.

The next day, this story became known in the city, and the Marshall family took it as a sign from above.After all, 5 days before that, their cat died. So they came to the factory and took the two remaining kittens. They were called the Moon and the Sun. 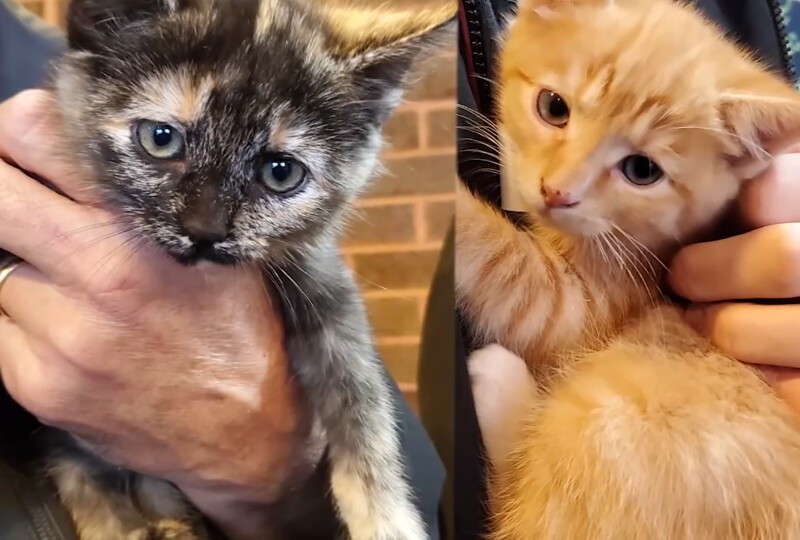 The city authorities are going to find the person who threw the kittens into a snowstorm and bring them in under the article on animal cruelty.