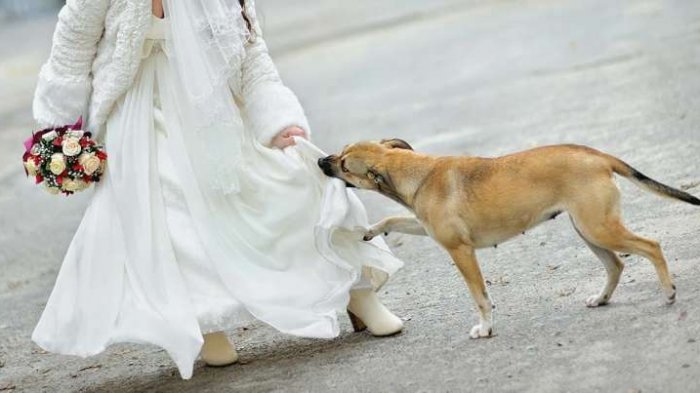 There is always an explanation for the strange behavior of dogs. There is also plenty of evidence for the theory of how they feel when something is wrong.

Our history confirms this again. During the wedding in Nigeria, none of the guests noticed anything suspicious… except for the dog, which is now called a hero. 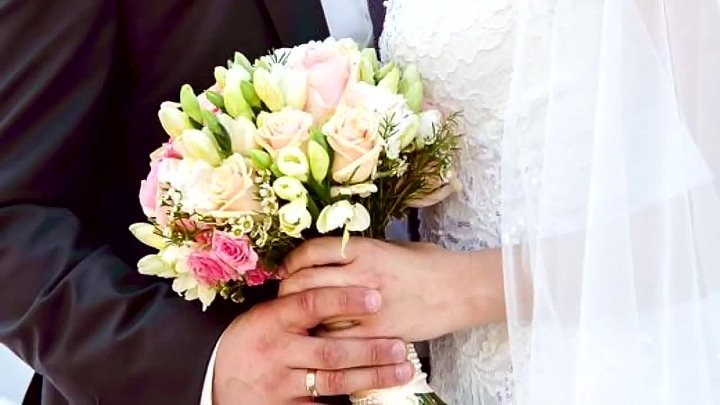 This incident occurred last spring when a large group of people gathered at a wedding in Belbelo, Nigeria. The celebration was attended by most of the villagers… who had no idea that their lives were in danger.

In the middle of the solemn event, a young woman began to approach the crowd. She hid a bomb under her dress and was determined to set it off among people. 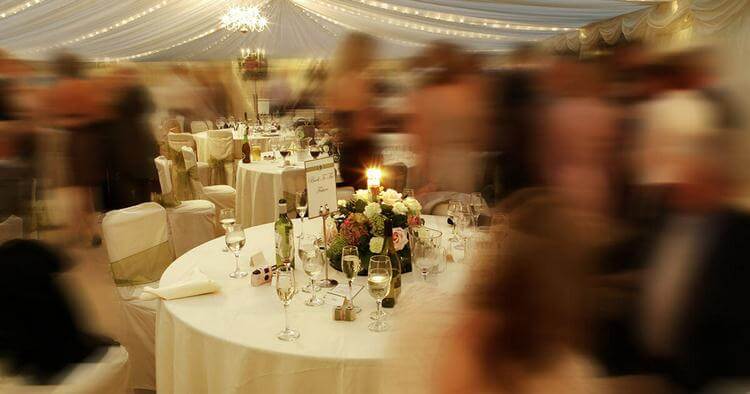 But the dog, which belonged to one of the guests, quickly realized what was happening. The four-legged hero rushed to the woman and attacked her.

“The dog prevented the detonation of an improvised explosive device attached to a minor suicide bomber at a wedding,” police spokesman Victor Isuku said. 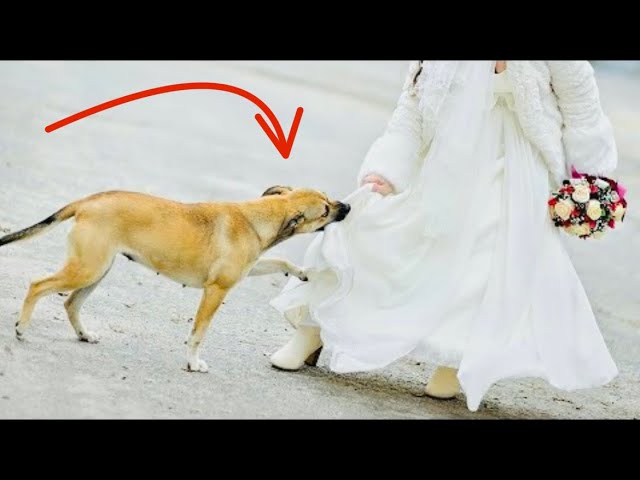 Instead of the tragic outcome that would have occurred if a bomb had exploded in the middle of a crowd, the explosion thundered away from people. Both the suicide bomber and the dog died. But thanks to the brave act of a brave animal, all the wedding guests remained unharmed.

Now the dog is called a hero. And the villagers will always remember with gratitude the four-legged friend who sacrificed his life to save people.

A dog is a person’s best friend, and our story only proves this statement.