During the walk, the owner noticed that his dog was behaving strangely. It was very interested in the stone wall. After looking closely, the man noticed the cause of the dog’s anxiety. 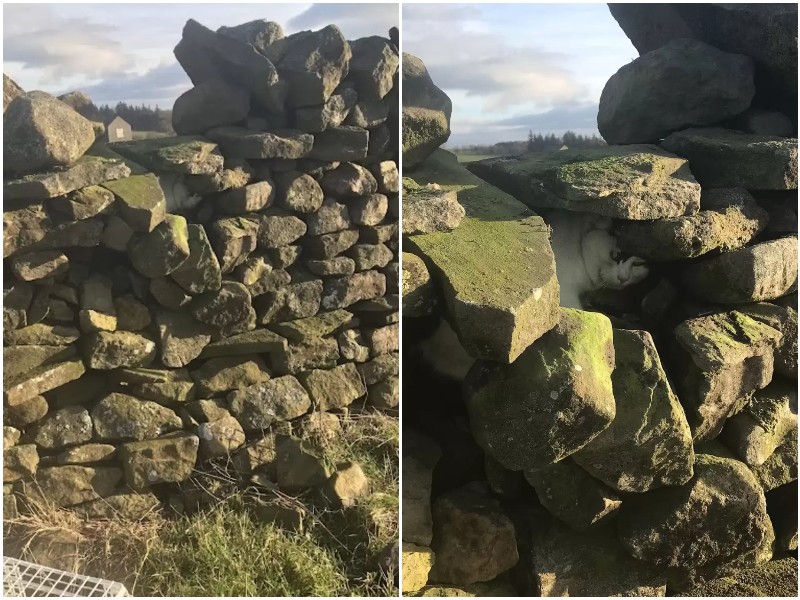 A resident of the English city of Tow Low was walking his dog when he suddenly noticed that she smelled something. The dog was very interested in a small stone wall near the pen. Looking more closely, the owner found a cat that somehow got stuck among the rocks, and could not get out. 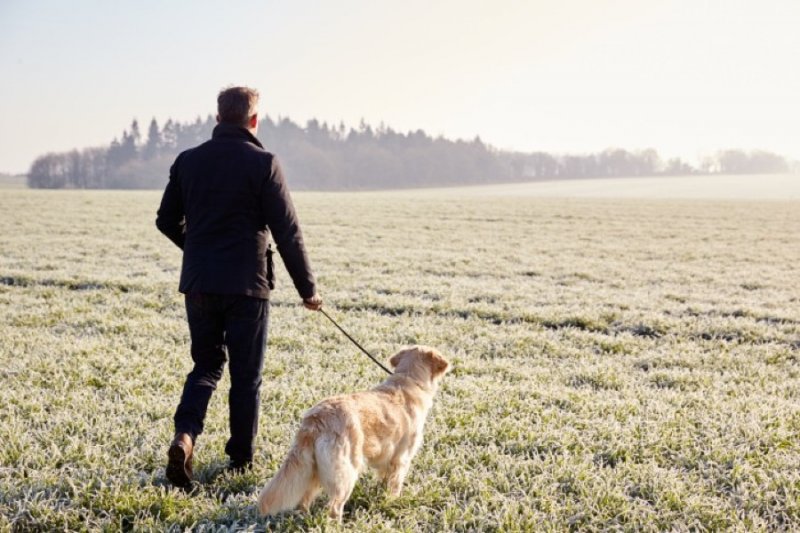 The owner of the dog was afraid to touch the cat on his own, so as not to harm. He contacted the RSPCA rescue service. A service employee arrived and determined that everything was not so simple. The cat didn’t even try to move or escape. He’s stuck seriously. 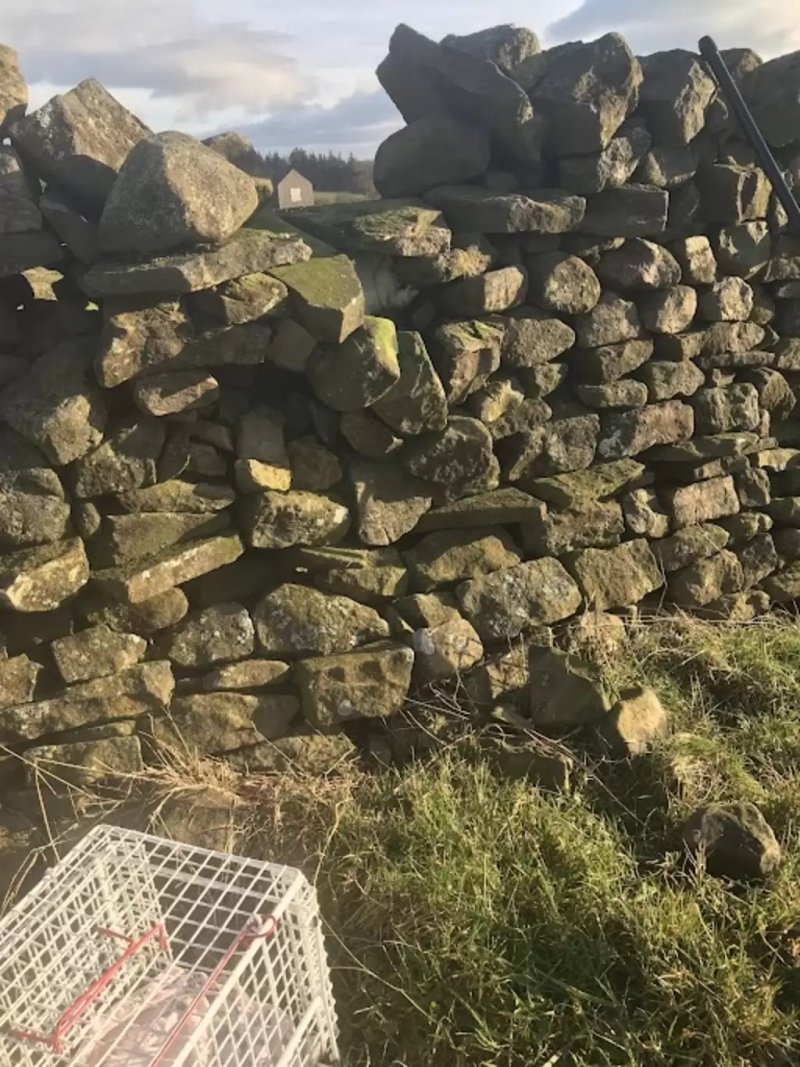 The cat even got the nickname Freddy, and they started saving him. “We called the owner of the pen, who removed several stones to free the cat. After being released, the cat immediately jumped to the side, but we were able to catch him,” the rescuer said. 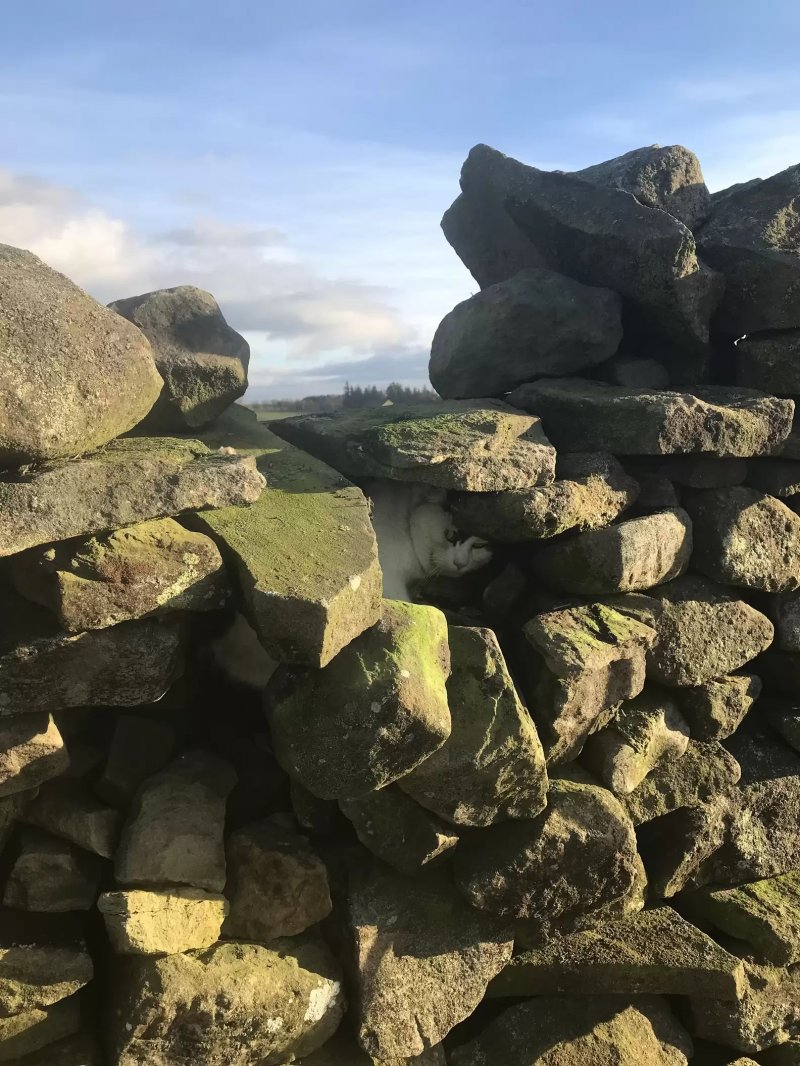 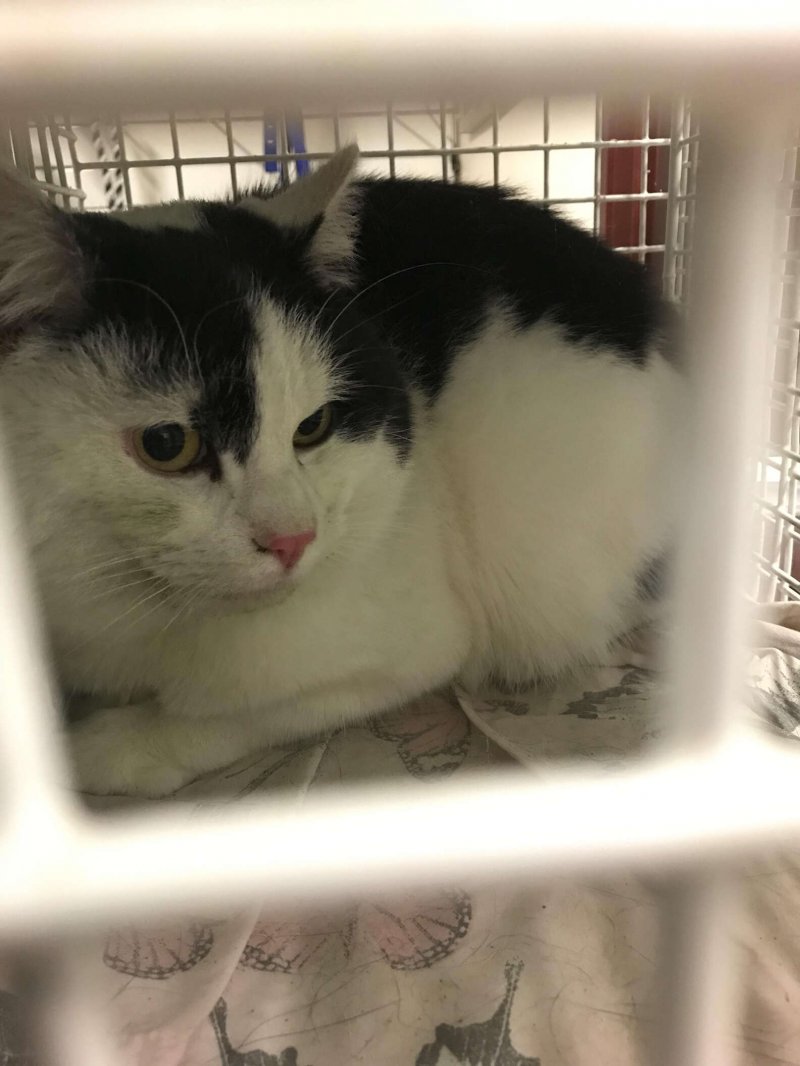