Life in the wilderness is extremely difficult for orphans, even though it is one of the biggest predators on Earth. This polar bear cub found himself in a terrible situation after the death of his mother!

Since polar bear cubs relied on their mothers to take care of them and protect them until the age of 2.5-3 years, fate seemed to be sealed for the one-month-old cub after he was orphaned. Fortunately for him, help comes from an unexpected place! 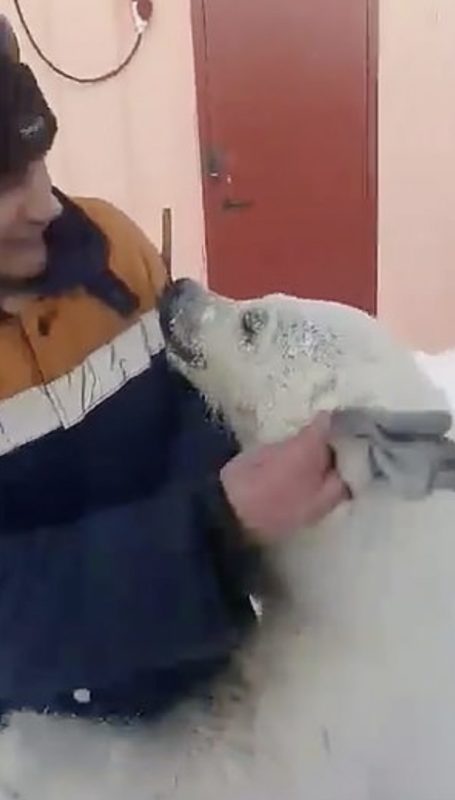 At this age, the polar bear had problems getting food. One day, a hungry and confused young bear approached a group of Arctic gold mine workers and asked for food.
The bear was all alone on Bolshevik Island in the Arctic Circle of Russia. 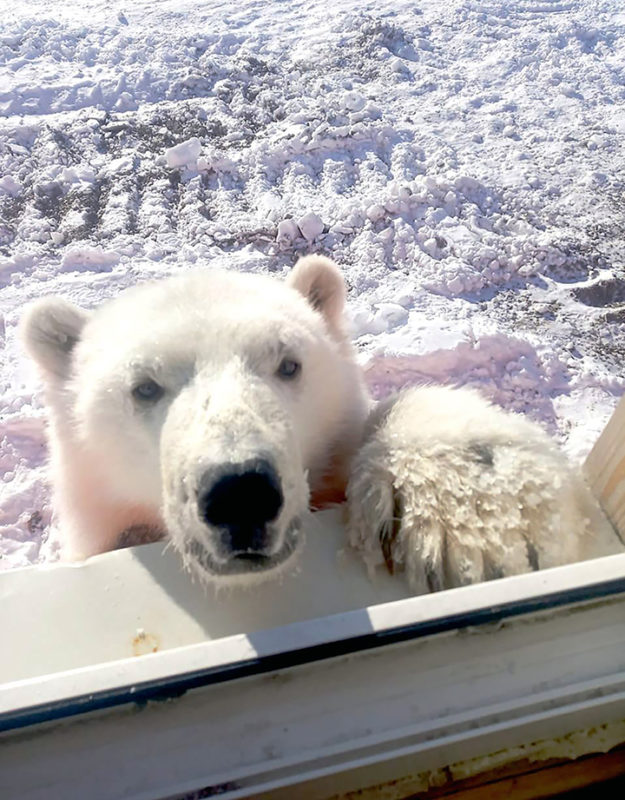 He was attracted by the smell of food coming from a group of people who worked at a gold mine on the island. Although there are extremely strict rules against feeding polar bears, the miners broke them to save the hungry animal.

For several months, the polar bear stayed close to those who saved him. He even spent time hugging them. However, when the gold miners’ contract ended, they had to leave the island and leave the polar bear alone again. But they were ready to do anything to help the poor creature and save him. Their efforts were not in vain! 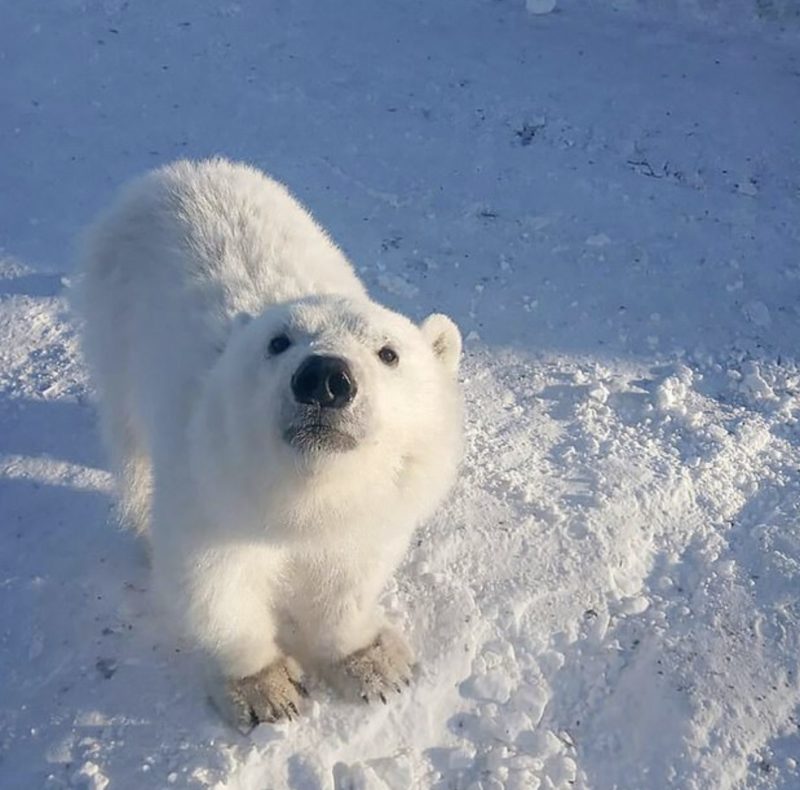 “The workers were able to contact us only at the end of the work, because they did not have a communication channel at the base,” said Andrey Gorban, director of the Roev Ruchey Zoo. “We were told that the men were returning to the mainland, and the baby was left there alone. ”

A few weeks later, the polar bear was finally brought to the Moscow Zoo, from where it could be transferred to a permanent home. But he will not be able to live in nature; because he has been communicating with people too much. 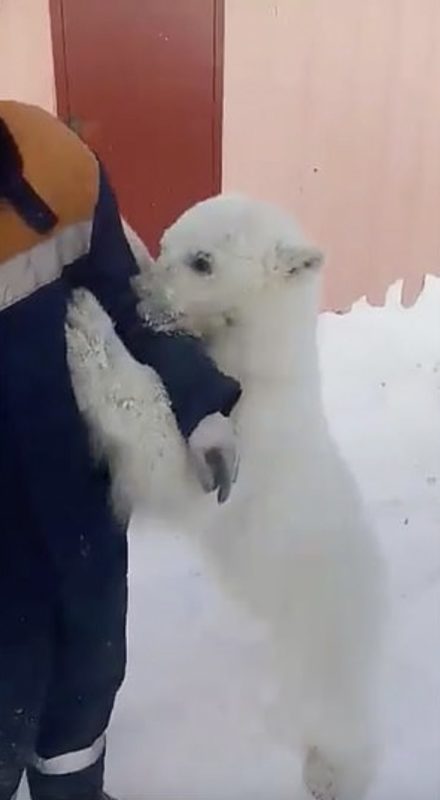 In any case, if it weren’t for these workers, the bear would have been long gone. In fact, the miners’ decision to break the rules of not feeding was eventually approved by wildlife officials.

“For good or bad, they fed the animal and tamed it in this way,” Andrei Gorban said. “The workers saved his life, the baby had no chance to survive. “

ANIMALS 0 11 views
His name is Boss and he looks the part. The Tibetan Mastiff dog from