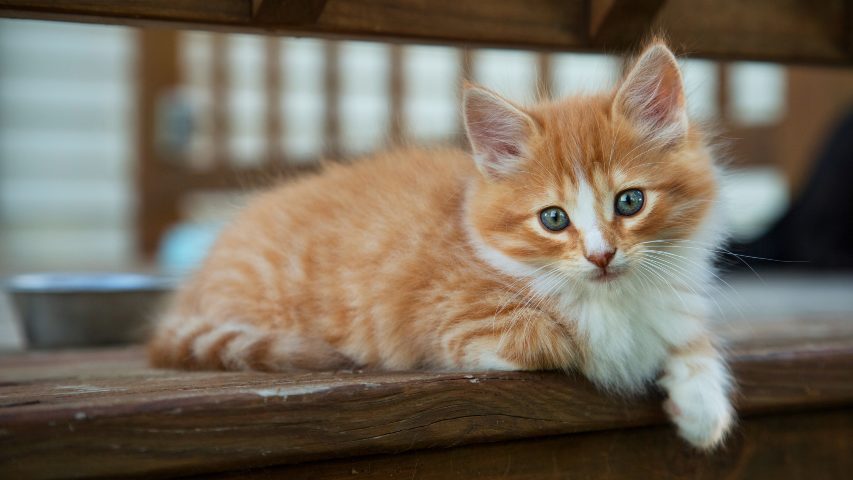 The owners of the kitten faced a choice: euthanasia or an expensive operation.

Red kitten Harry was born on January 17, along with three other siblings. But unlike them, he was not in good health.

The kitten revealed a rare pathology – the absence of external genitalia. 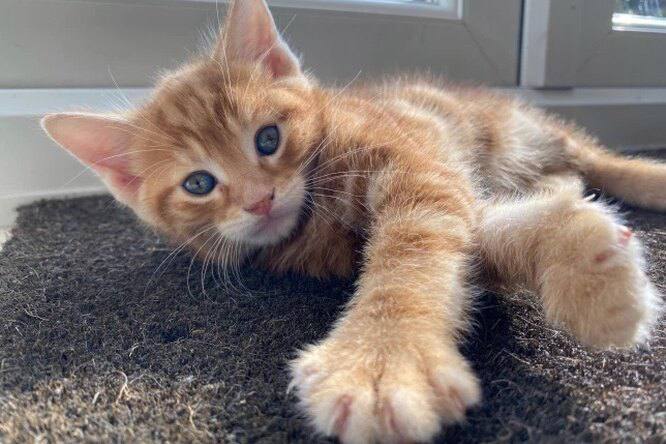 Instead, the animal has a hole under the tail through which urine and digested food are excreted. The sex of the kitten also could not be determined.

The congenital peculiarity did not give the kitten the opportunity to lead a normal lifestyle, and the veterinarian advised to euthanized. According to the expert, due to the atypical structure of the animal, there will always be problems with defecation.

But Lauren Hill, the owner of the kitten, doesn’t want to hear anything about euthanasia.. 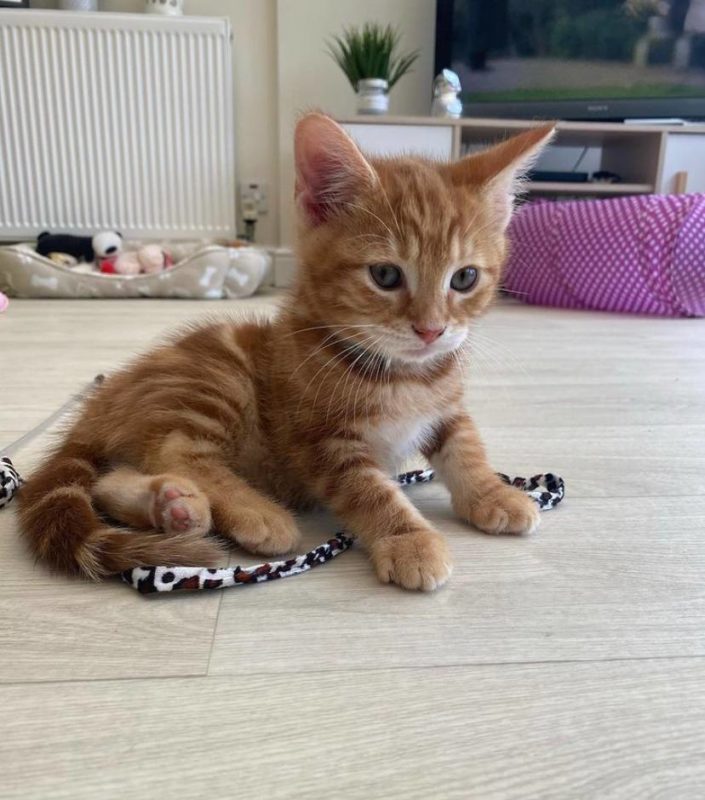 The family took Harry to another clinic to get a second opinion. The new veterinarian presented a more optimistic view of the kitten’s future life.

On examination, he found a dense formation inside the animal and suggested that it could be underdeveloped genitals. The doctor suggested an operation

For Lauren, this amount was not available, and the girl turned to philanthropists for help, organizing a fundraiser for the animal through a crowdfunding platform.