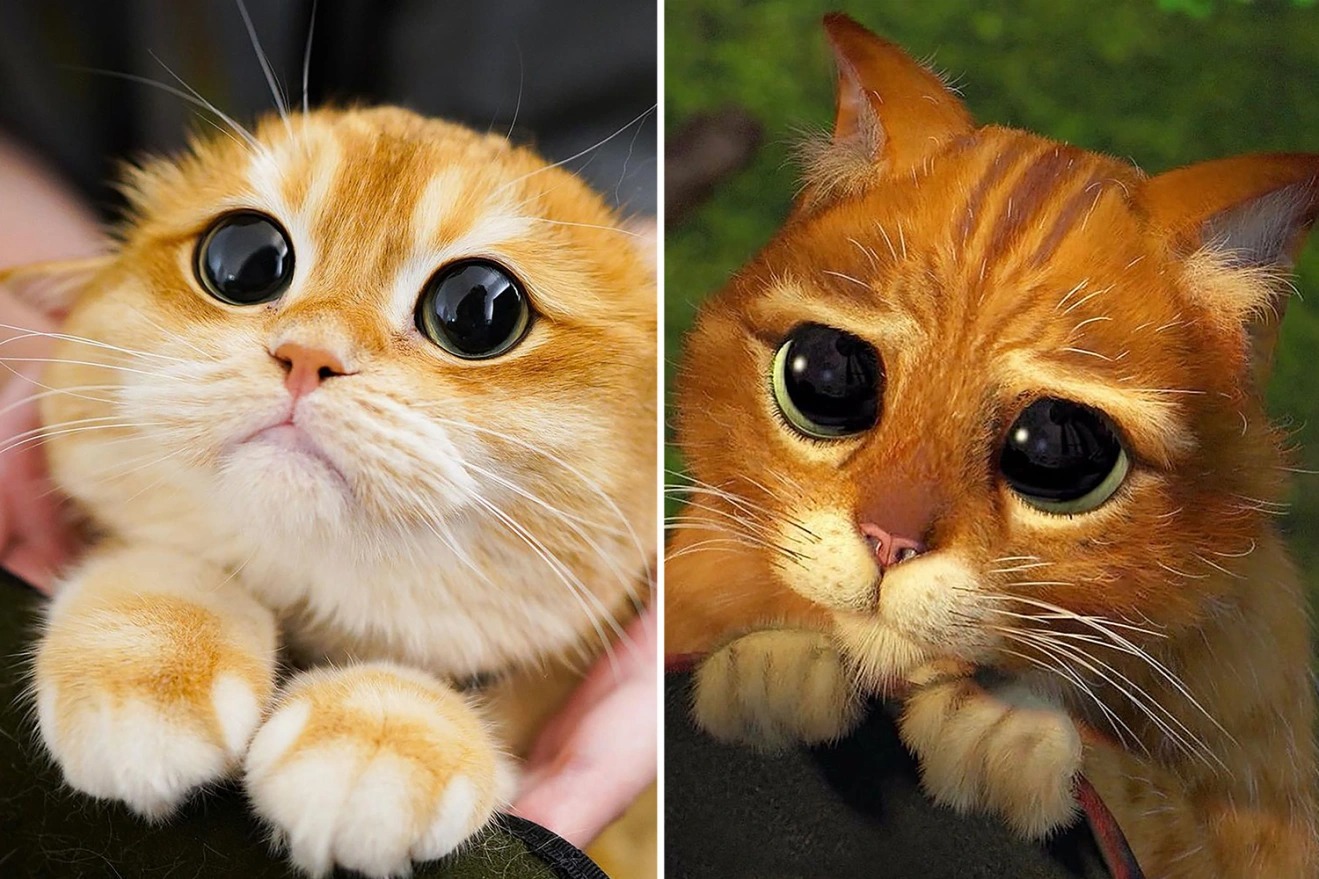 Do you remember The Cat in Boots from the animated film Shrek whose huge eyes were impossible to resist?A shorthair Briton with golden-reddish fur named Pisco lives in New York. And he looks just like the famous cartoon character. 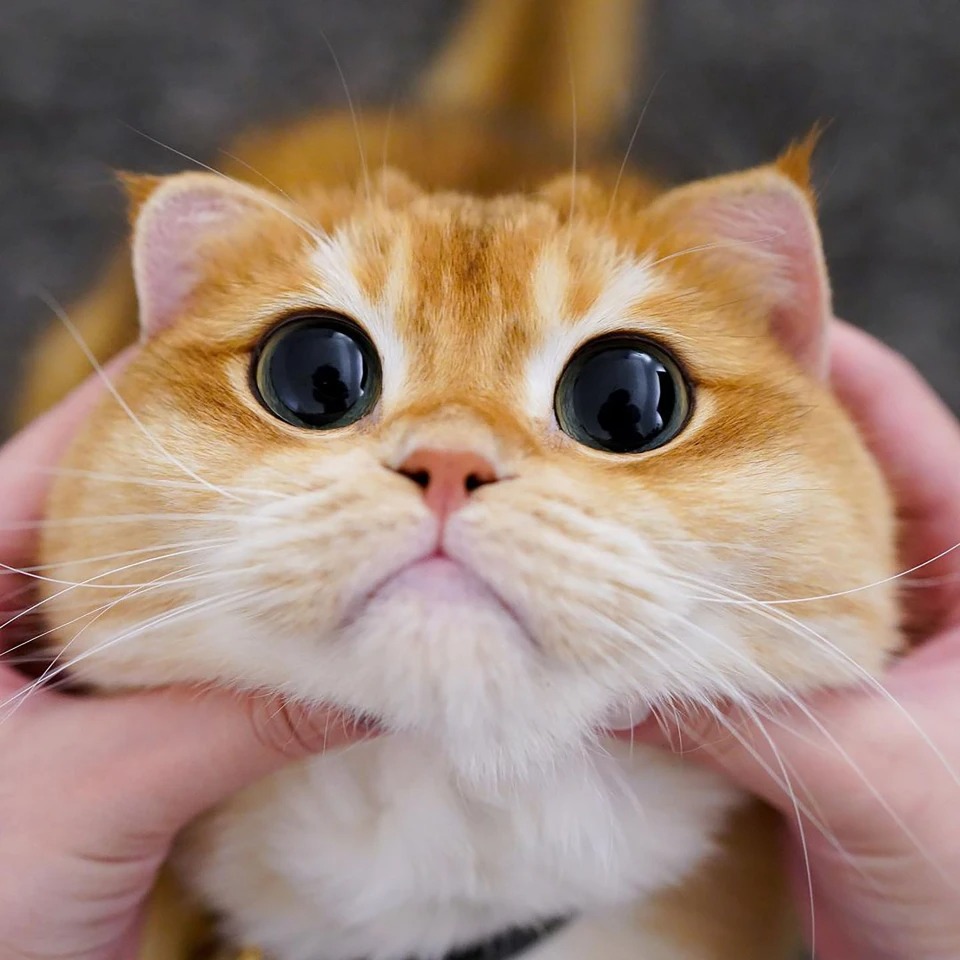 According to the owner of the cat, when Pisco was taken from the shelter, he was a timid kitten. He was afraid to approach people. After getting used to it, the pet became bolder. He happily started contacting everyone who wanted to pet him.

“Every day we showed him that everything was fine. We didn’t hug or grab him. Soon he began to gain confidence and began to show more curiosity,” recalls the owner of Pisco. 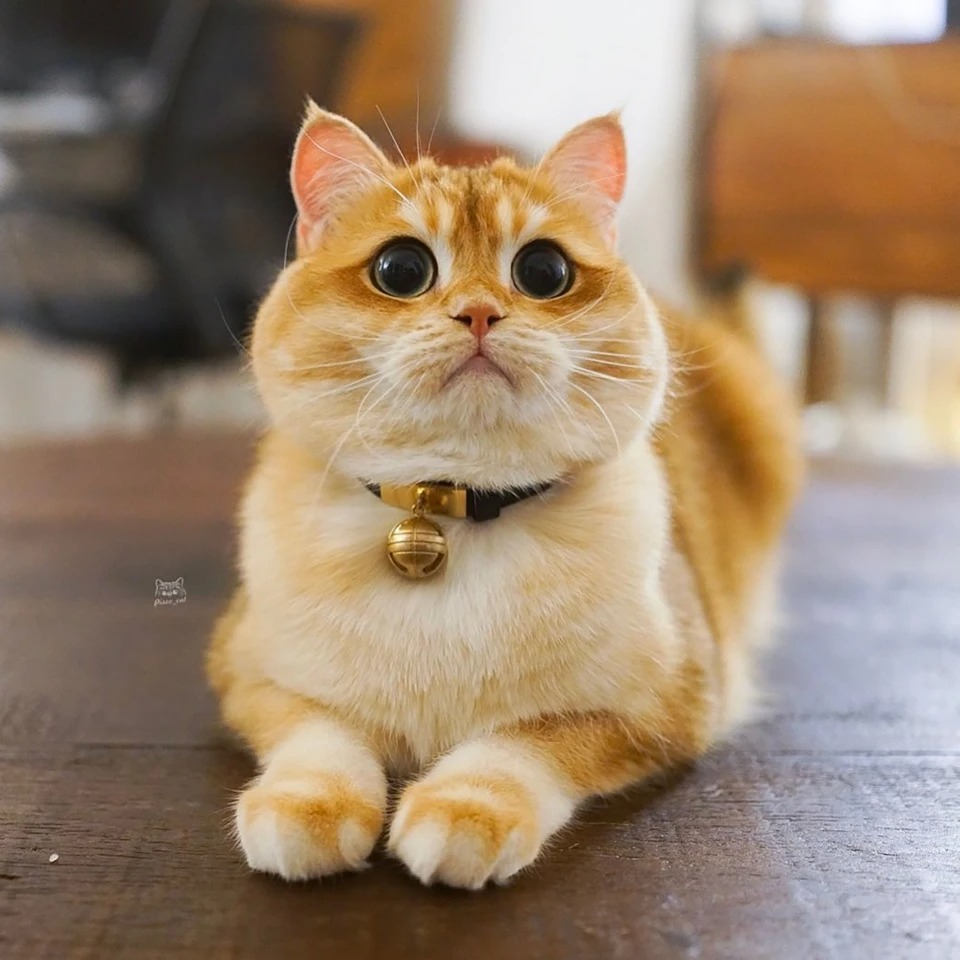 Soon, the owners of Pisco started a separate Instagram account for him. There they publish photos with a cat. And the real fame came to the pet after the shot where he repeats the famous look of the puss in boots from Shrek. 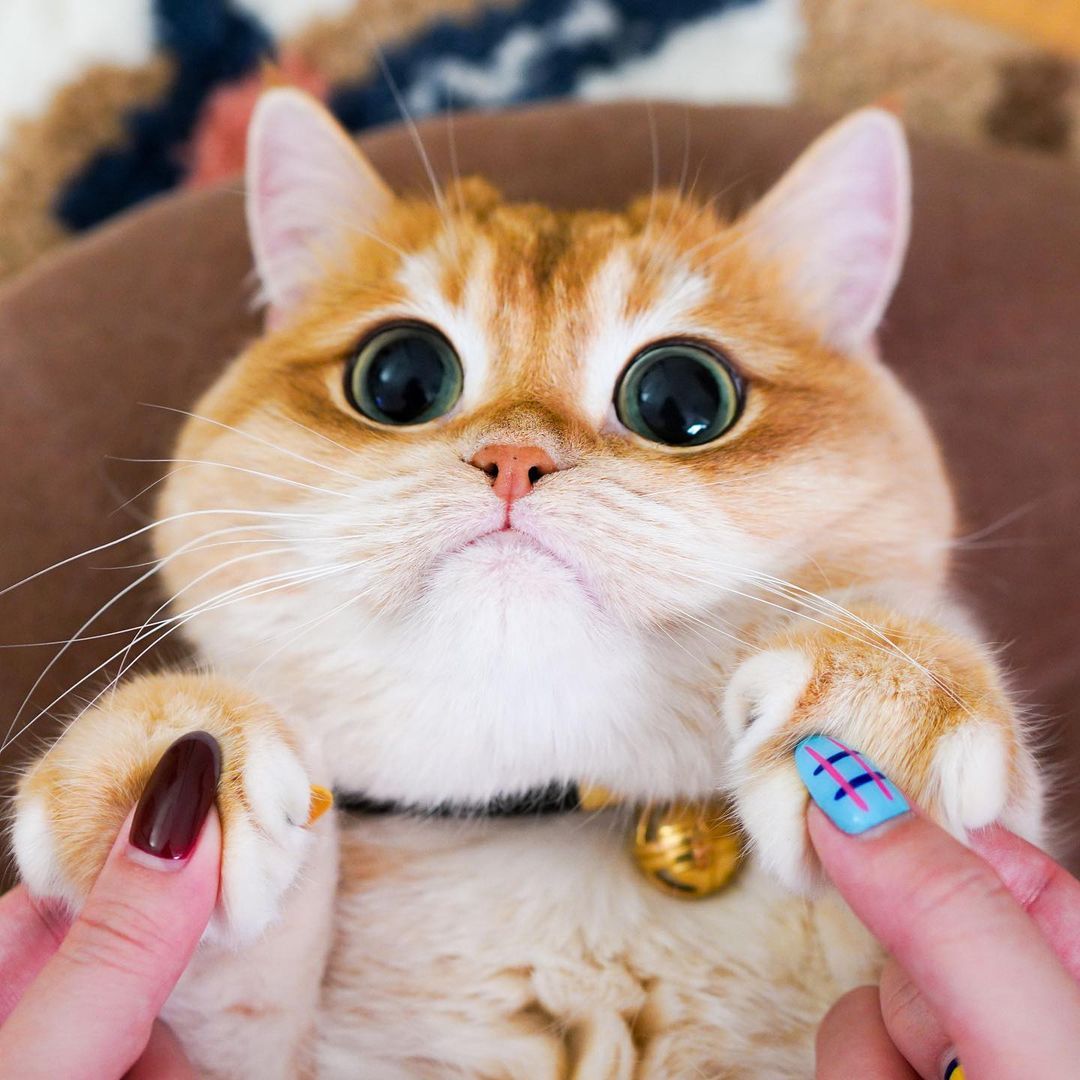