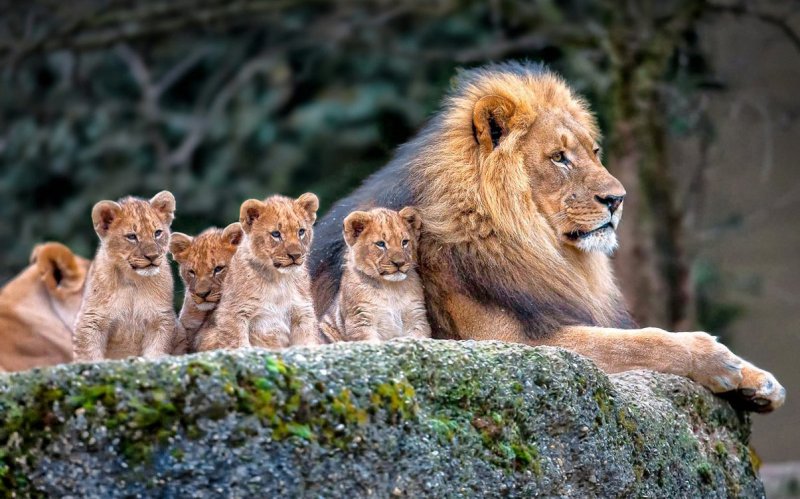 The laws of the lion pride are quite cruel. Sometimes in the savannah you can meet single lions who do not have a family. Why did this happen?

In the pride, everyone has their own role. Lionesses are responsible for babies and food. On their shoulders lies the “provision” of the family with food. But the lion protects his lionesses from other lions who encroach on them. It seems very simple. But this is not the case.
Lions are the only cats who create families. There is one main lion in the pride, females and kittens. In rare cases, several mature males get along in the pride. But only one of them will be the most important.This is an alpha male. 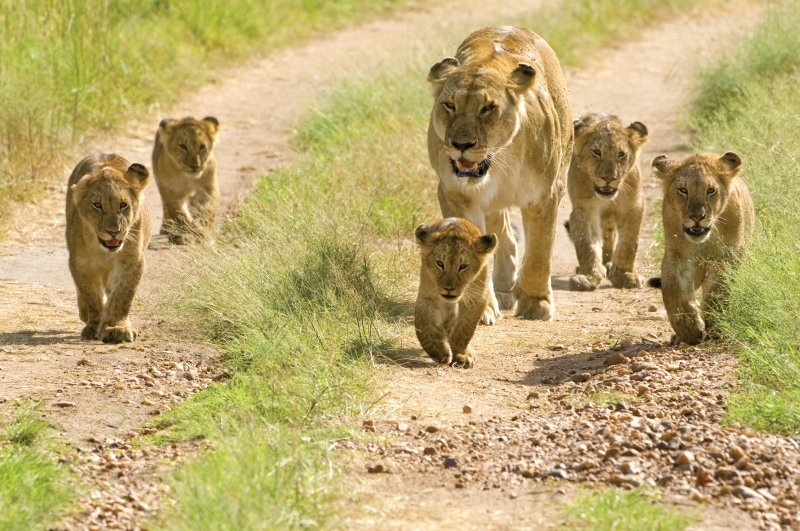 Lion cubs live in the pride for up to two years. After that, adult females stay with their mothers, and males become independent. They may try to overthrow their father or go in search of their pride.
Teenage lions live independently from one to three years. This is enough time for them to capture some orphan pride or overthrow a weaker alpha male. 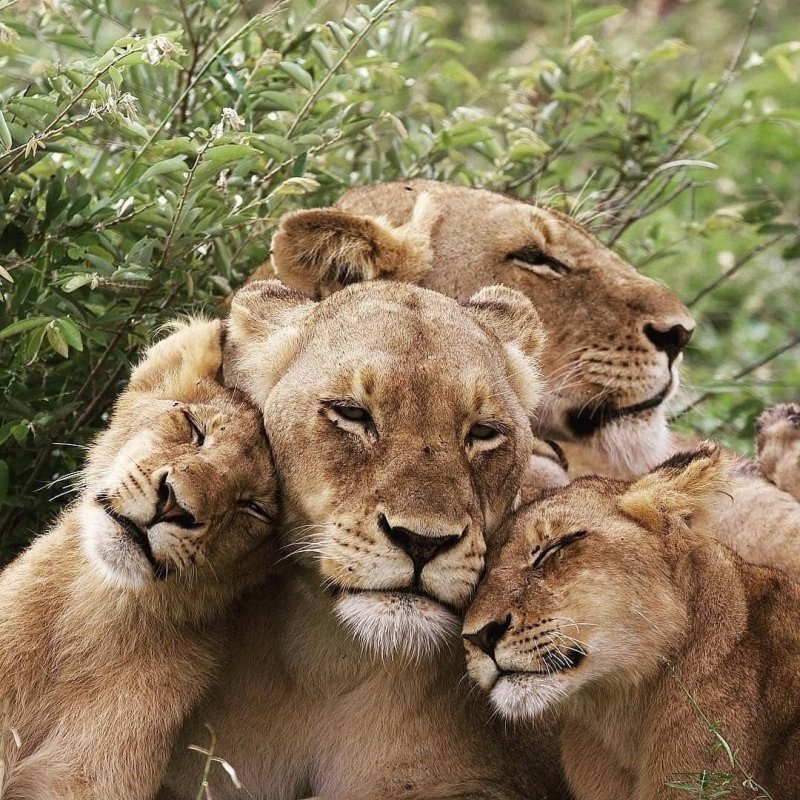 Lone lions are either defeated alpha males or young teenagers. Teenagers still have a chance to survive and get their own family, but exiles have a much worse time. He is dying of hunger and wounds. 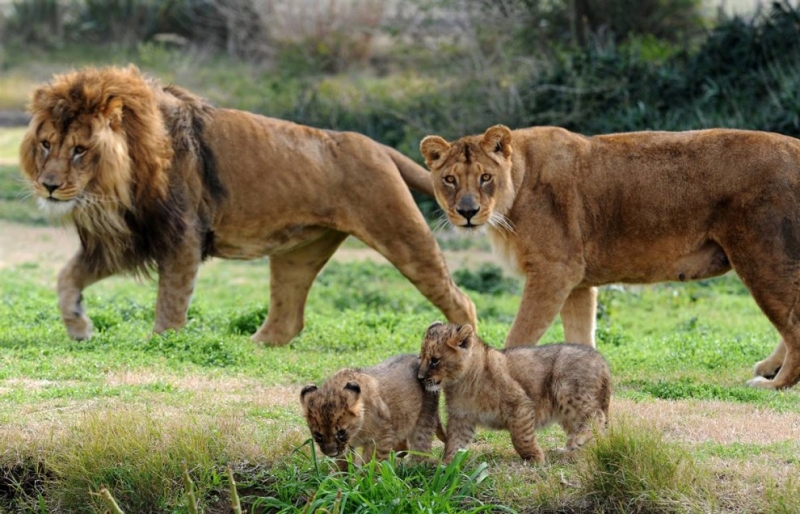 If suddenly the lionesses accidentally remain without a male, they can only wait for some lion to capture their harem. But the fate of the lion cubs is sad. The new lions do not practice adoption.