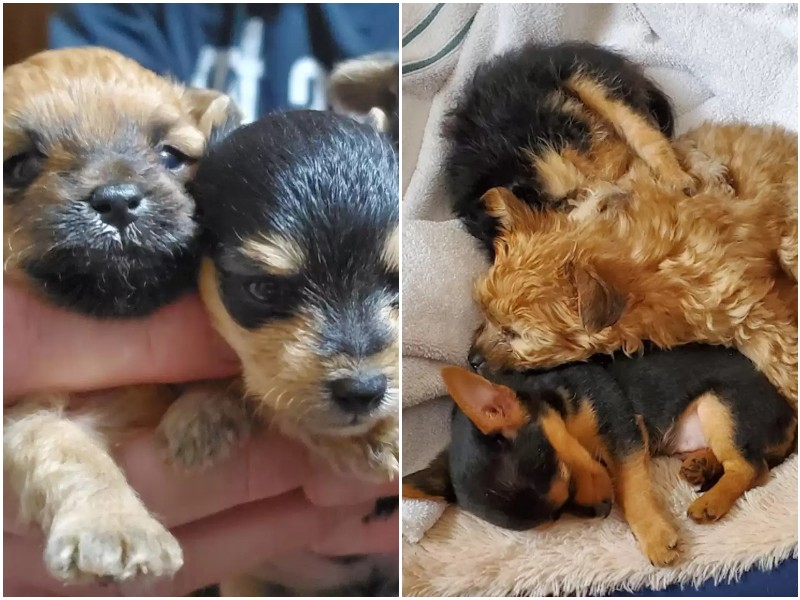 Three little puppies were picked up on the street when they lost their mother. Volunteers began to take care of them – but as they grew up, the guardians began to notice that the puppies were completely different as if they were not from the same litter.

Three small puppies were rescued from the street in the USA when they lost their mother. The babies were only a week old, and they needed sensitive care and love. They were urgently brought to the Helping Hands Humane Society shelter. There the puppies fell into good hands – they were gladly accepted. 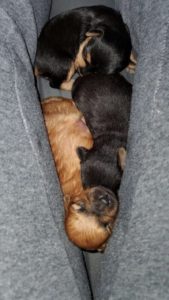 The puppies were named Rocky, Chip, and Brownie. A place of temporary care was quickly found for them, and they began to bottle feed them by the hour. They recovered quickly and grew up healthy. 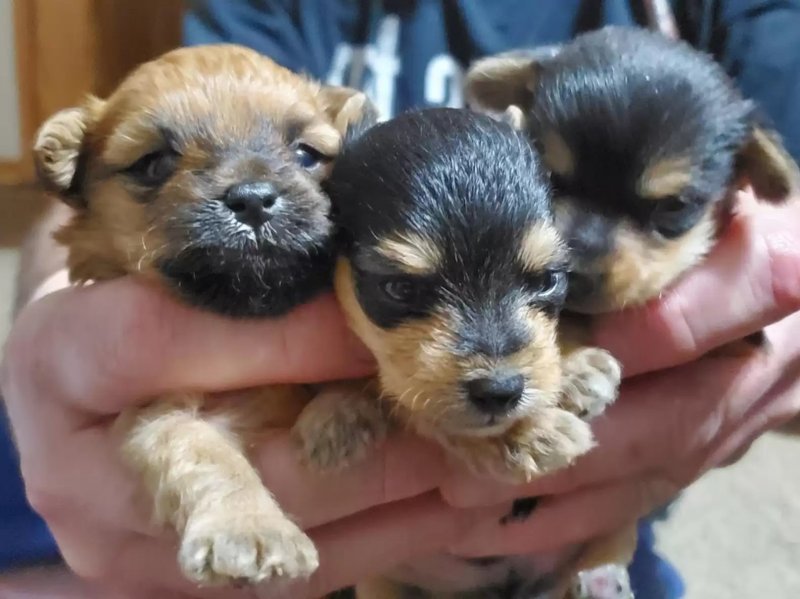 When the puppies were brought to the shelter, they looked almost the same – but as they grew, the guardians noticed that the puppies were very different. They started noticing this when the babies were 6-7 weeks old. A little later it became clear that the appearance of the puppies would be radically different – they had a different length and structure of wool and different ears. 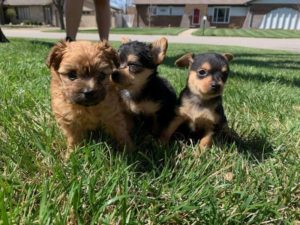 “We were shocked. And they didn’t believe how they could be in the same litter. I’ve never met anything like this before,” said the puppies’ guardian, Grace. Later, the story of the puppies was published online, and they charmed everyone around. 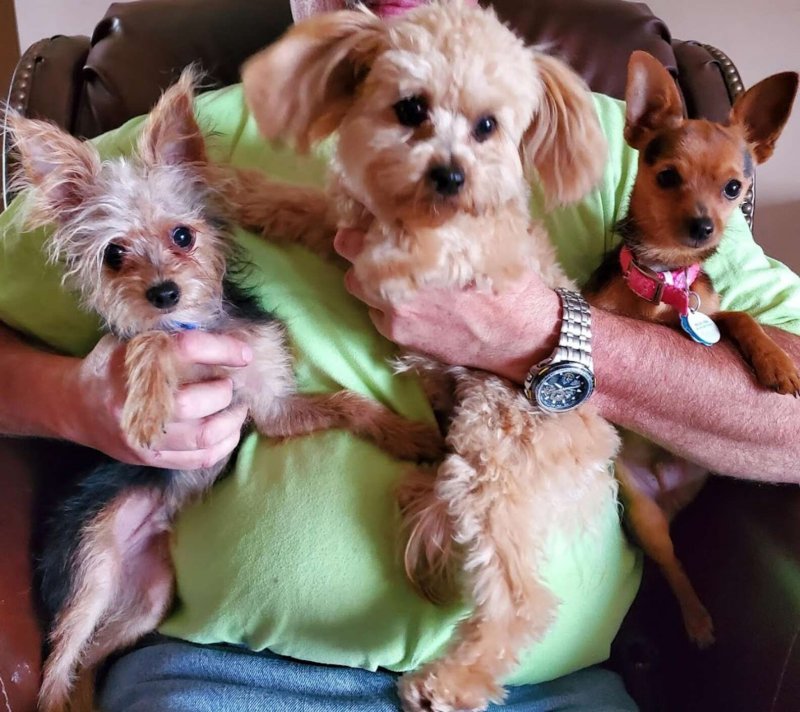 The owners were quickly found for the puppies – each puppy was taken away by colleagues and acquaintances of their guardian. Before that, they decided to conduct a DNA test. It turned out that the puppies were really born in the same litter – they found the genes of Chihuahua, Yorkshire terrier and Pomeranian. 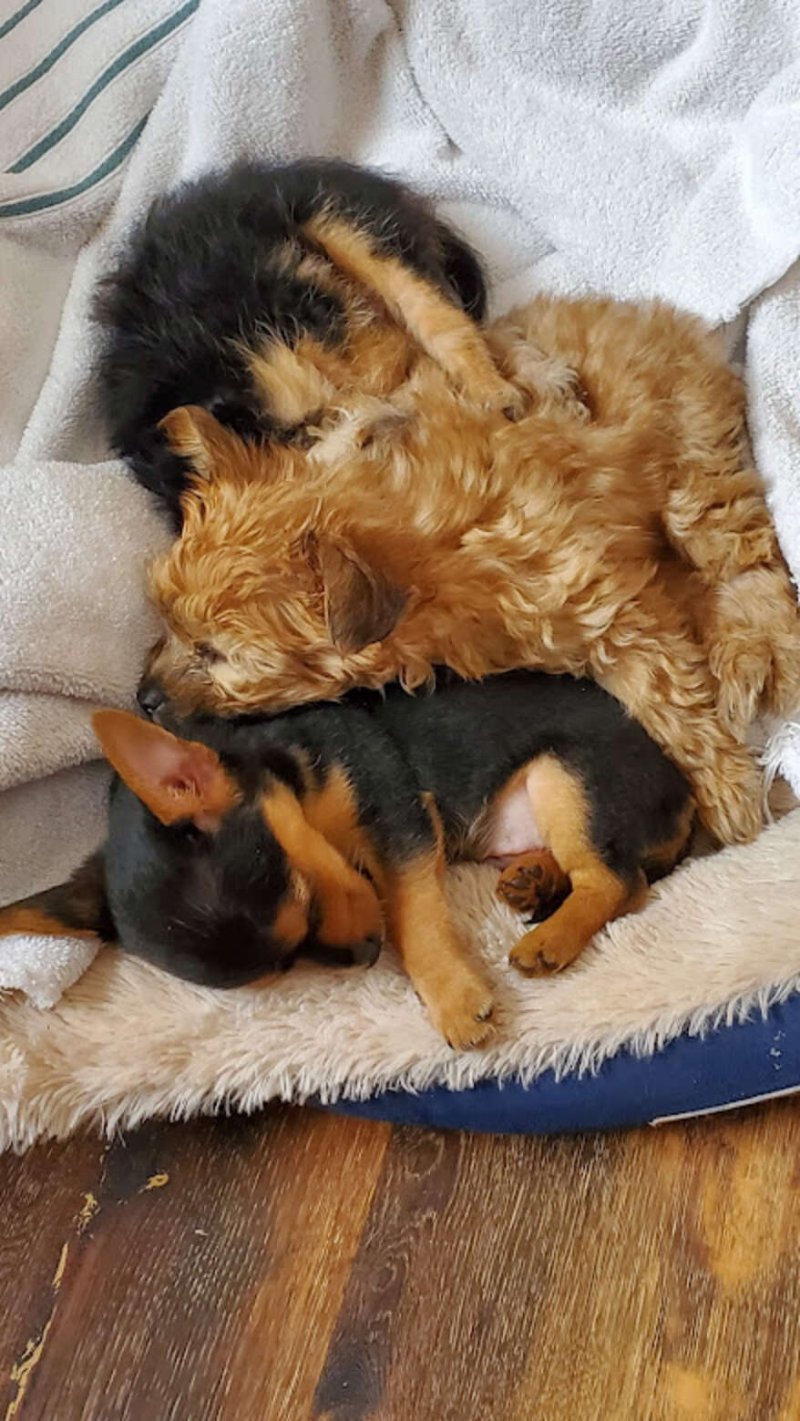 Now the puppies live happily in loving families, and even sometimes see each other on walks. Despite the different appearances, there is a very strong connection between them. 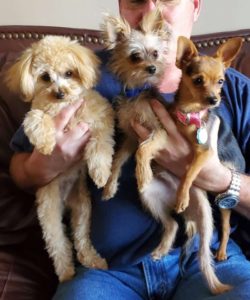 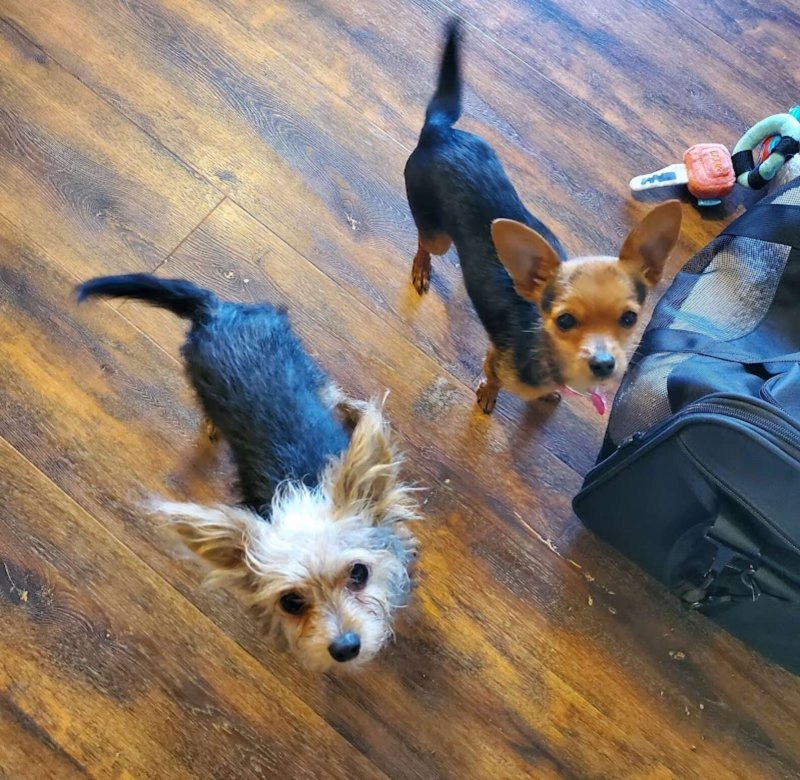