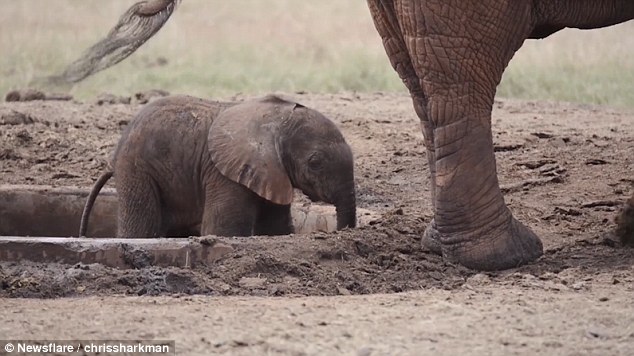 In one of the national parks of Kenya, a ground-air operation was launched to rescue an elephant that fell into a pit. Tourists filmed what was happening on video.

In the Tsavo East National Park, as in many other protected areas of Africa, there are artificial reservoirs with which elephant cubs can quench their thirst. Small depressions filled with water are most often created near tourist lodges: this allows park guests to observe the animals in their natural habitat. 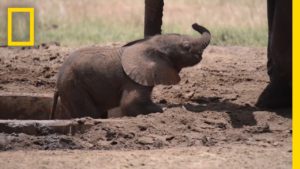 For adults, a river or lake of any size is suitable. But in babies, the trunk still does not reach ordinary water surfaces. In addition, they do not have the necessary coordination, and can easily fall into the water. It was in this situation that a couple of tourists found one elephant. His rescue was captured on video. 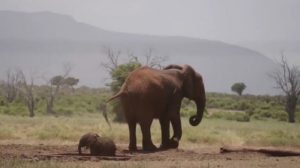 Commenting on the record, veterinarians suggested that the baby’s age does not exceed one week. A few more days of life and he would have been able to get out of the reservoir on his own. But now he could not do without human help. 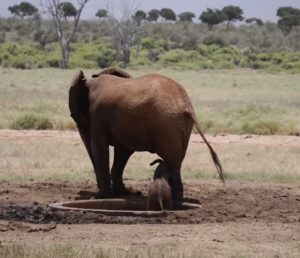 At the first stage of the rescue operation, it was necessary to drive his mother away from the cub. The elephant herself would not have left him and would not have allowed people to get close either. Therefore, a helicopter was lifted into the air, and the elephant, frightened by the sound, ran away from the reservoir. After that, the rangers very quickly pulled the baby out of the water and immediately left the scene themselves.