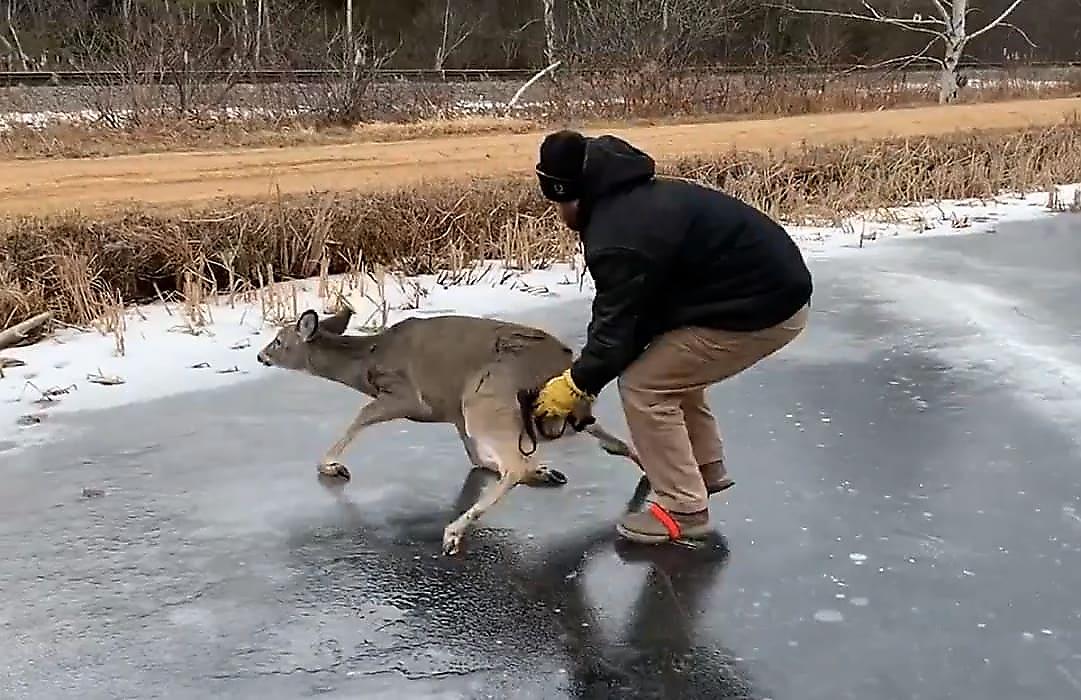 John and Gil, residents of the small village of Vesper (Wood County, Wisconsin, USA) did not remain indifferent to the fate of a wild animal trapped in the middle of an ice-bound reservoir. 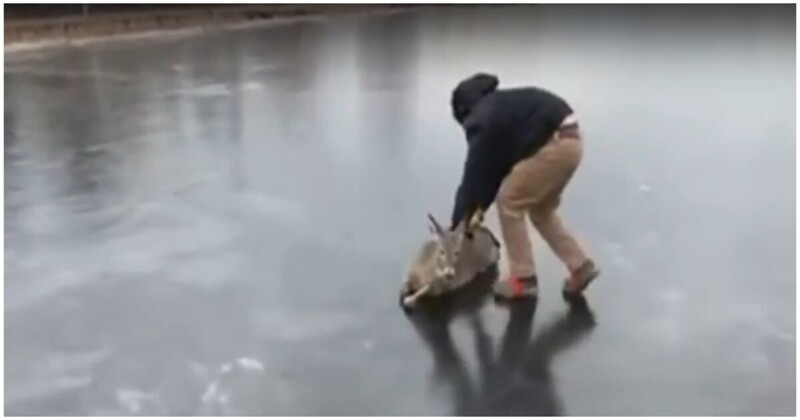 The deer decided to cross the frozen pond to the other side, but very soon his legs began to part on the slippery ice.The young people noticed a deer that was stuck on a frozen lake, and decided to push it a little to the shore.

During the rescue operation, the deer behaved surprisingly calmly. 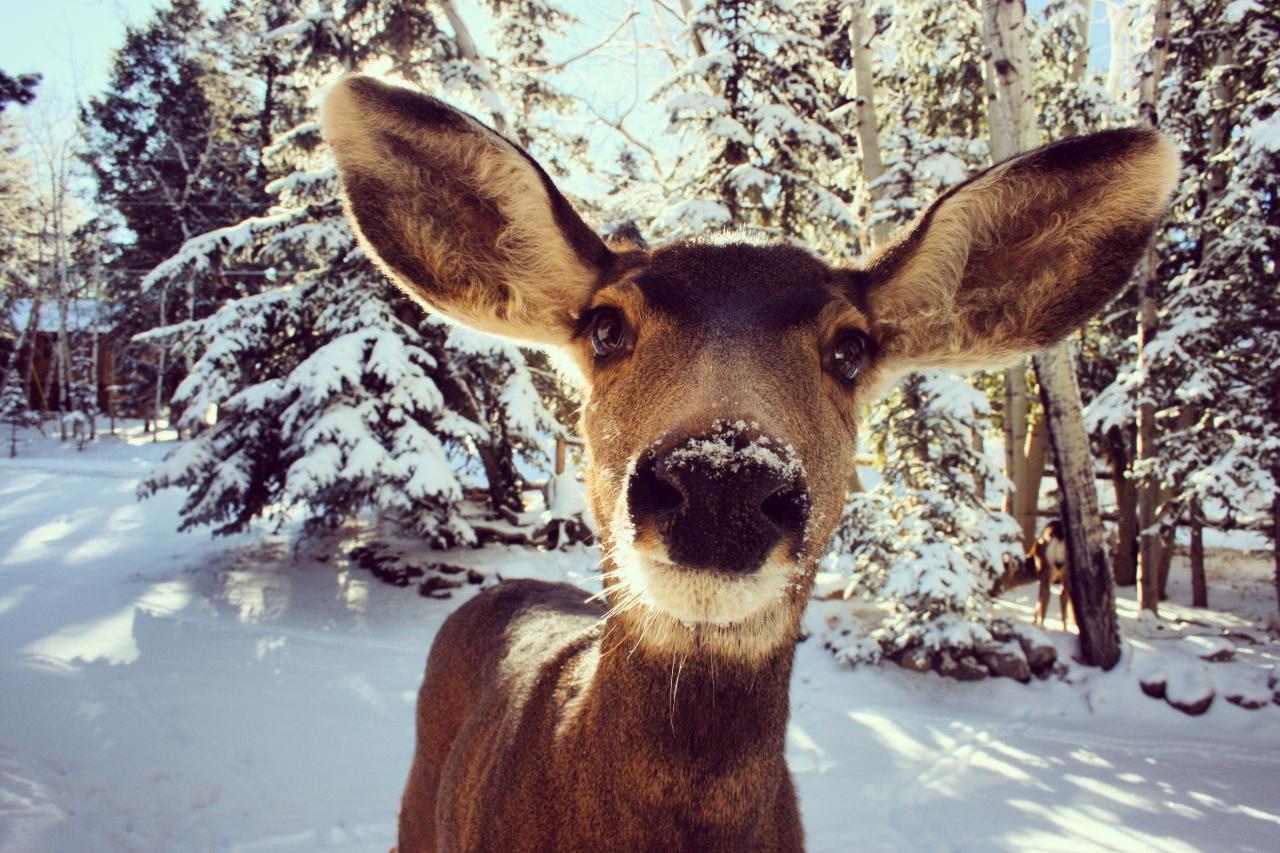 One of the rescuers captured the operation to move the artiodactyl captive, who, having reached the land, found the strength to get to his feet and disappeared into the forest.