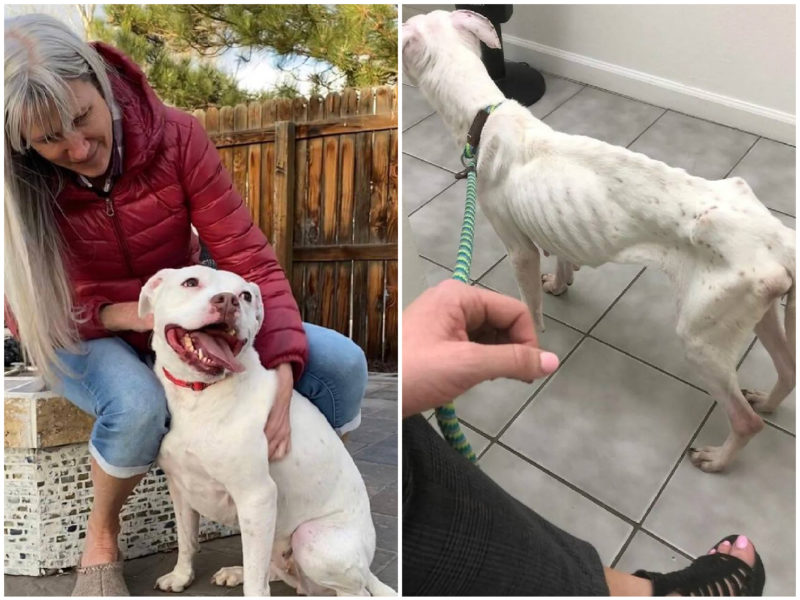 It was found by pure chance. When the door opened, the adorable white Pit bull terrier looked like a dog skeleton. But six months later she found a loving home.

Her name was Daenerys, after the queen born of dragons. 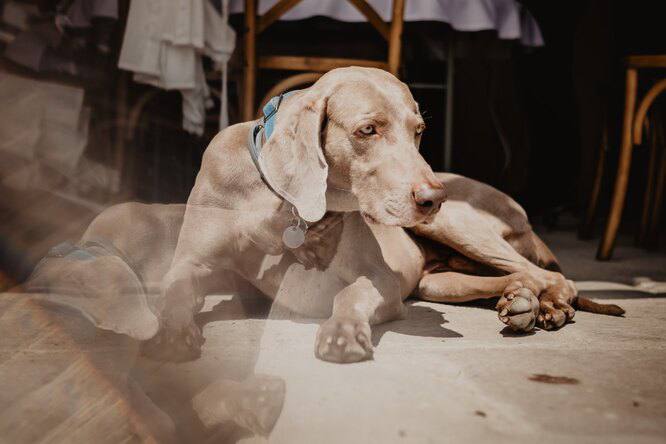 The young pit bull, like her namesake on the series, had to endure loneliness and deprivation. She was as white as snow, and her big eyes were very sad.

The previous owners left her to die. They locked her in an empty apartment and left forever. 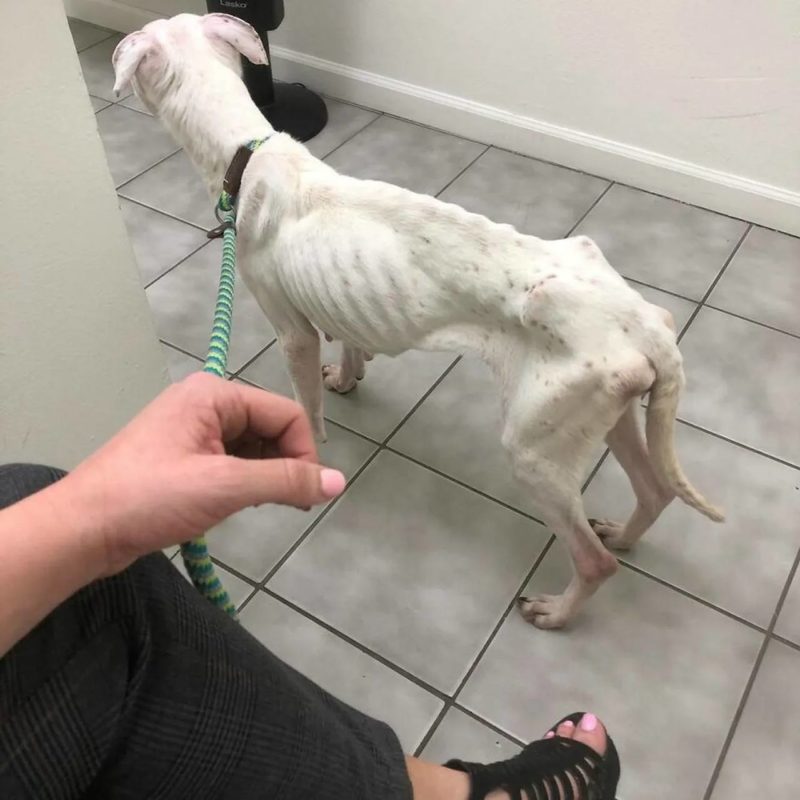 It is unknown how long the dog was left alone without food and water. But when the door opened, she rushed to meet the stranger.

could barely stand on her feet from exhaustion and weakness.

She looked more like a ghost than a living being, but her incredible will to live supported her all the time. 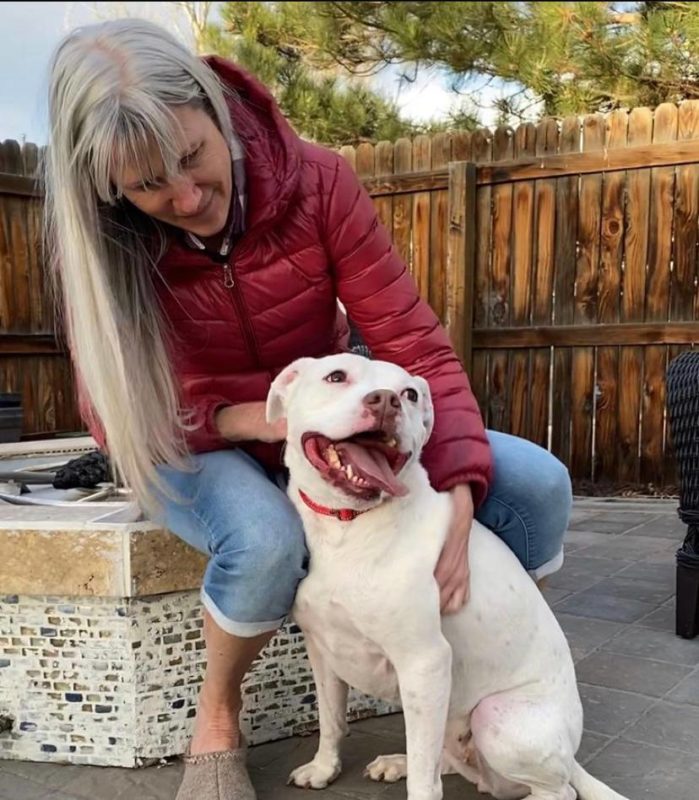 The dog gained weight very quickly – gnawed everything. And she seemed to be smiling continuously. It turns out that she loves soft toys – just like a child.

When Daenerys recovered, the girl began to look for a new home for her. 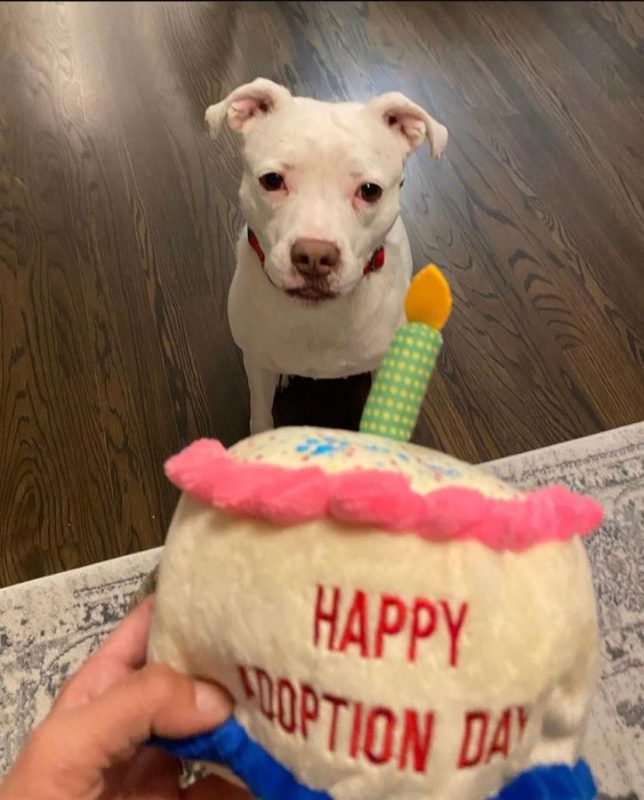