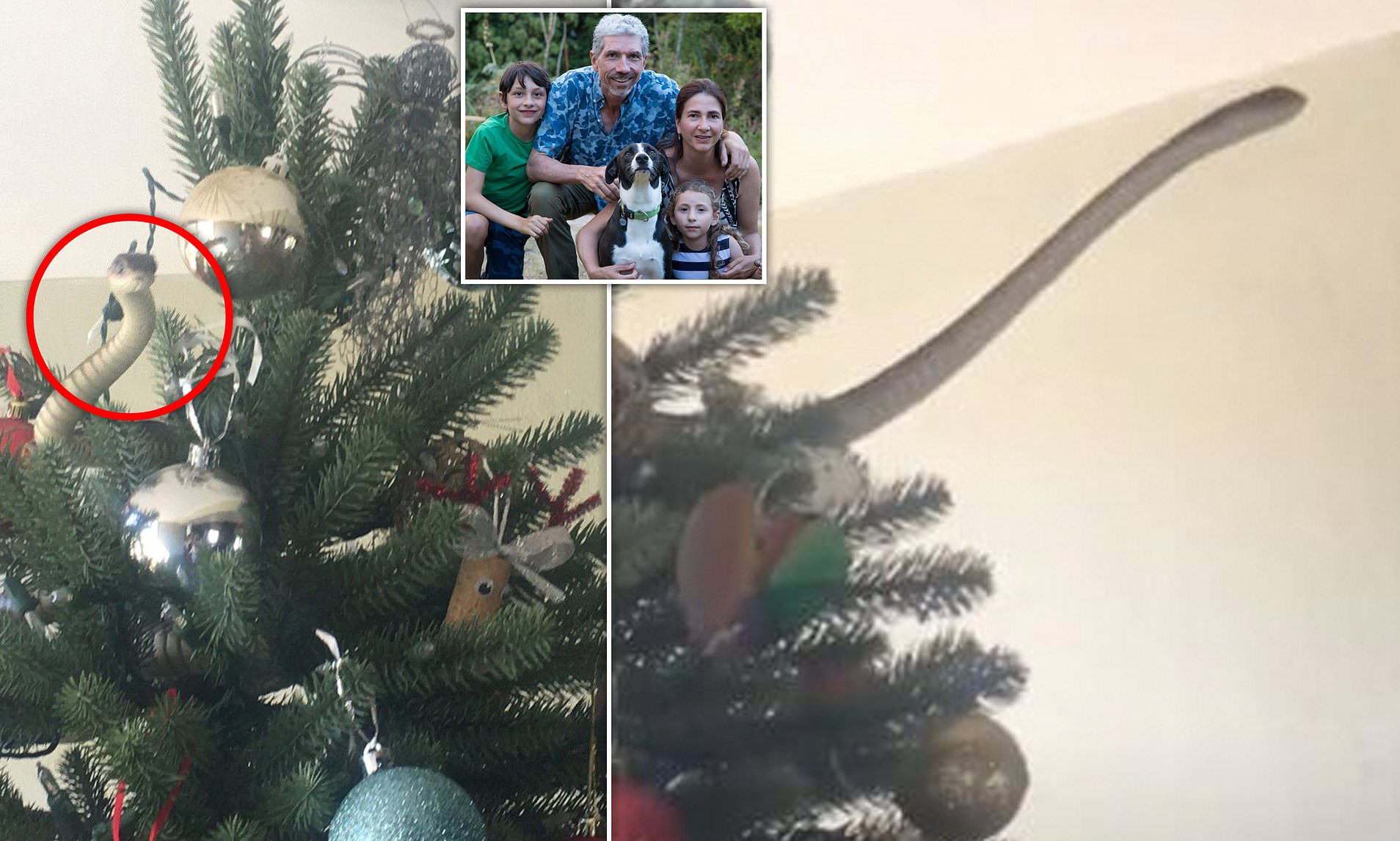 Even snakes sometimes want to find a New Year’s mood. A family from Cape Town, South Africa, saw a venomous snake on their Christmas tree. Some time after the family members finished hanging garlands, they suddenly saw an uninvited guest in the Christmas tree. 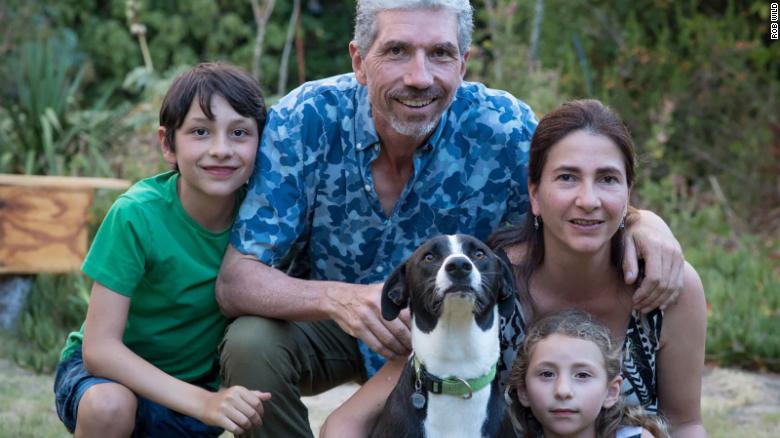 Brits Rob and Marcela Wilde and their two children now live in Cape Town, South Africa. Recently, the family was decorating a Christmas tree, and suddenly noticed a real snake on it. It is not known when it managed to crawl into the house, or was immediately on the Christmas tree. At that time, the main task was to get rid of it as soon as possible. 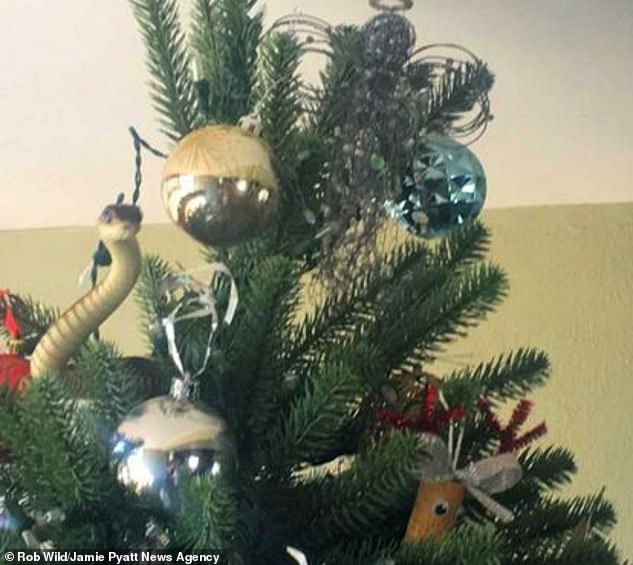 “We decorated the Christmas tree, and the children put gifts under it, when suddenly we noticed a strange reaction of cats. We thought there might be a mouse on the tree, that’s why they look at it so strangely. My wife pushed the toys away, and suddenly saw a snake head that was looking right at her,” says the 55-year-old head of the family.

The family immediately called one of the local snake catchers, Jerry Haines. He immediately warned that the snake should be watched. It can get off the tree and find a secluded place in the house. The expert determined that this is a boomslang snake – poisonous and the deadliest in the country. 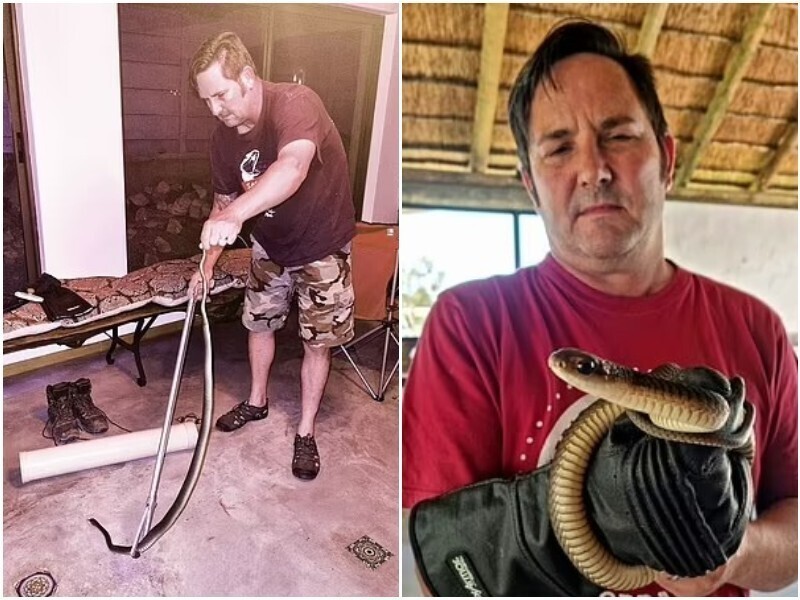 The specialist did everything professionally and quickly. He carefully removed the snake from the tree, and neutralized it. Later, he took it to a safe place to release it into the wild. “These snakes are dangerous, but they won’t attack unless they feel a serious threat. They attack only to defend themselves. And I suspect that this snake slipped into the house and found the perfect hiding place for itself on the Christmas tree,” says the snake catcher.