Sweet Home Doberman Rescue, California Animal Rescue, thanked the owner of the abandoned dog they found next to the door.

The animal was wrapped in a blanket, and the workers found food and a note.

In the letter, the owner of the dog named Delilah said that she really wants the animal to find a new home.

But the personnel of the rescue service did not condemn the owner. Instead, they posted an open letter on the shelter’s official Facebook page. 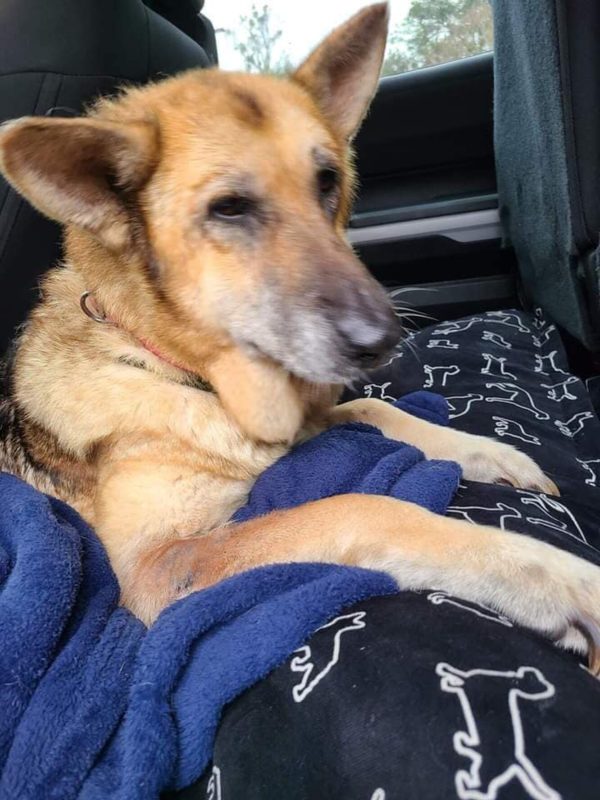 The post said that no one condemns the owner for such an act, since her reasons can be sad and complicated.

The decision was probably made with difficulty, because Delilah could be a real friend and family member, with whom many pleasant memories of the best moments they spent together are associated. 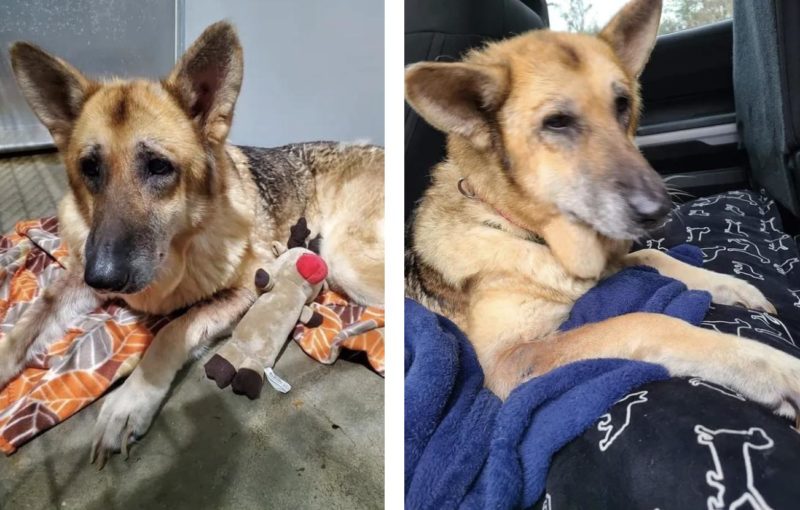 According to the staff, the owner may be forced to leave Delilah.

The service staff sincerely thanked the owner for his care, as the dog was carefully left with food and warmth.

The one-eyed cat Pirate walked around looking in windows hoping to find a home
A young cat lived on the streets of a city. Although the cat was
ANIMALS 0 41

This kitten, who survived the fire, never thought he would see his mother again
Mason disappeared after hearing an explosion in the middle of a forest fire. His
ANIMALS 0 34