This photo attracted attention immediately after publication. It would seem that what could be unusual in a photo of a soldier undergoing treatment? 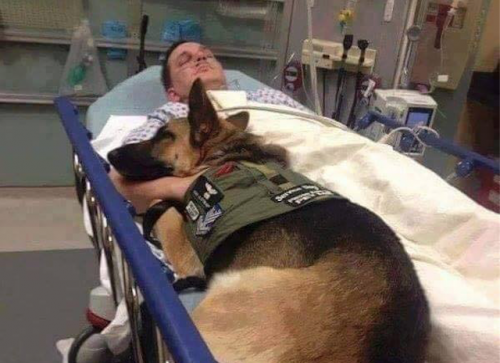 In this picture you can see that the service dog decided to support his friend. The dog was lying on the bed next to the man. As it turned out, the soldier and the dog served together and also went on sick leave together. The soldier was wounded, and his four-legged comrade did not want to leave him alone in his room, alone with the pain. So he followed the man to the hospital. The sheepdog remained in the room until his friend was allowed to leave the hospital. 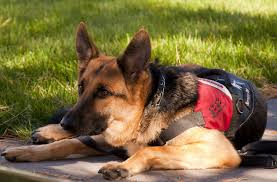 This touching story is yet another testament to the incredible devotion and love that animals can feel for humans.