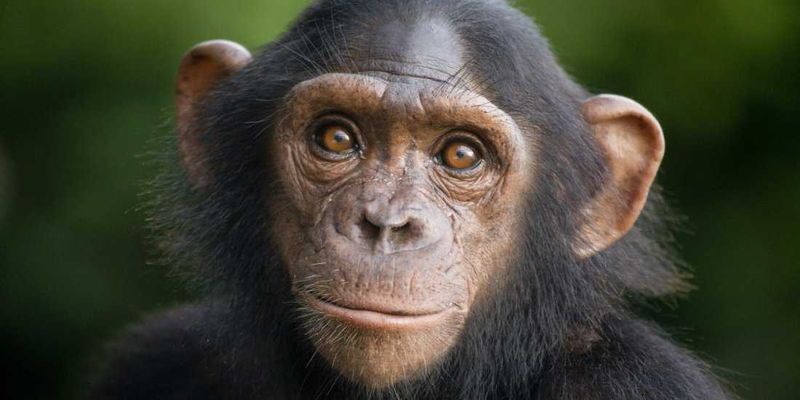 In the zoo at Kyoto University (Japan), the chimpanzee Ayumu was born, who turned out to be a real mathematical genius.

Ayumu’s daily routine is the same as that of 11-year-olds: eat, sleep, play and study. During the “training”, he needs to correctly memorize the numbers on the screen and reproduce the order of their location. The researchers say that the chimpanzee himself comes to the laboratory when he wants, and he really likes to study. 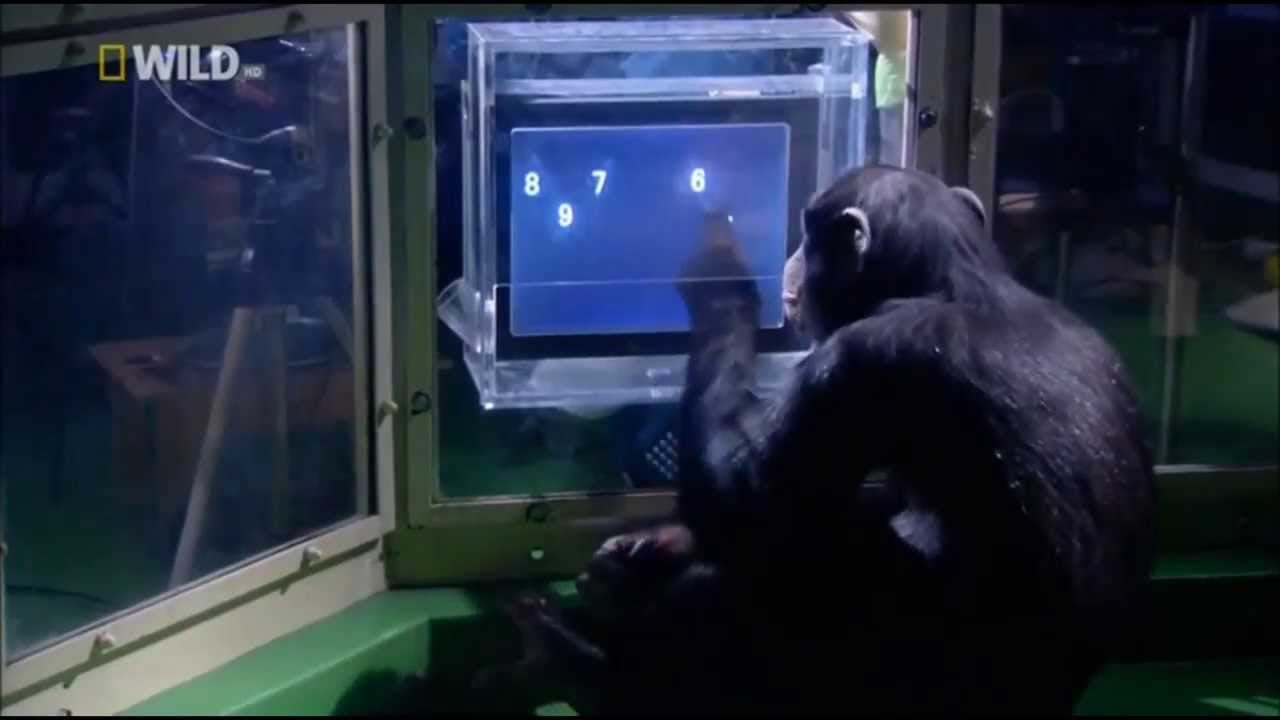 The Ayumu chimpanzee can memorize the location and order of a set of digits in record time – 60 milliseconds. During this time, a person literally does not even have time to blink an eye. And then Ayumu dials these numbers in the same order without a single mistake. 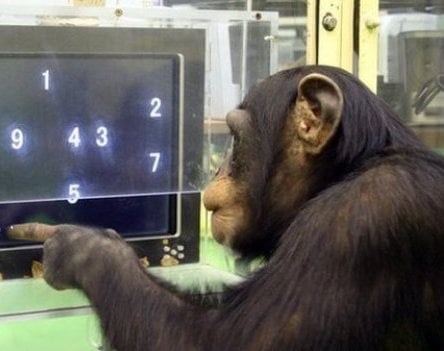 Skeptics, of course, may assume that Ayumu simply guesses the location of the numbers, poking his finger at random. But scientists are in a hurry to refute this theory, since the probability of such an accurate guess is one in 362 thousand.