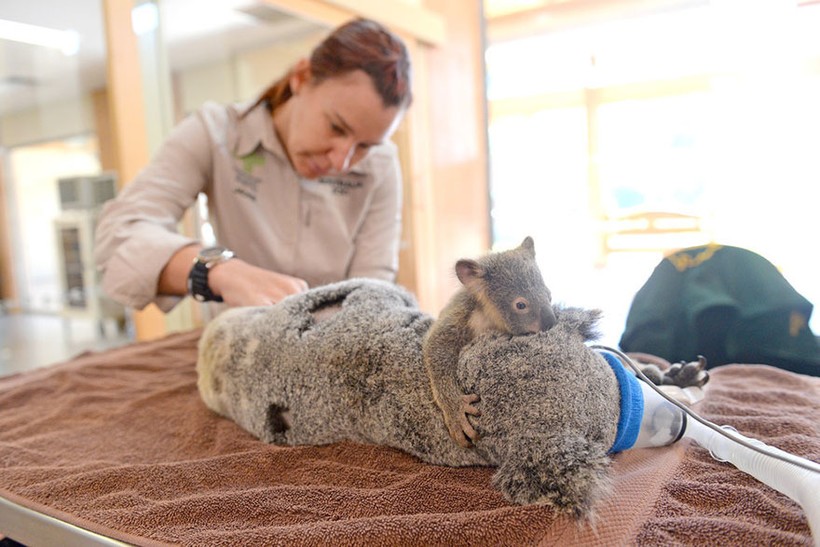 This 6-month-old koala cub named Phantom did not leave his mother’s side all the time while doctors tried to save her life.

On the Australian highway, koala Lizzie was hit by a car, which led to serious head injuries and a collapsed lung. Fortunately, everything ended well. Both koalas are now undergoing rehabilitation at the Wildlife Zoo hospital founded by deceased crocodile hunter Steve Irwin and his wife Terri. 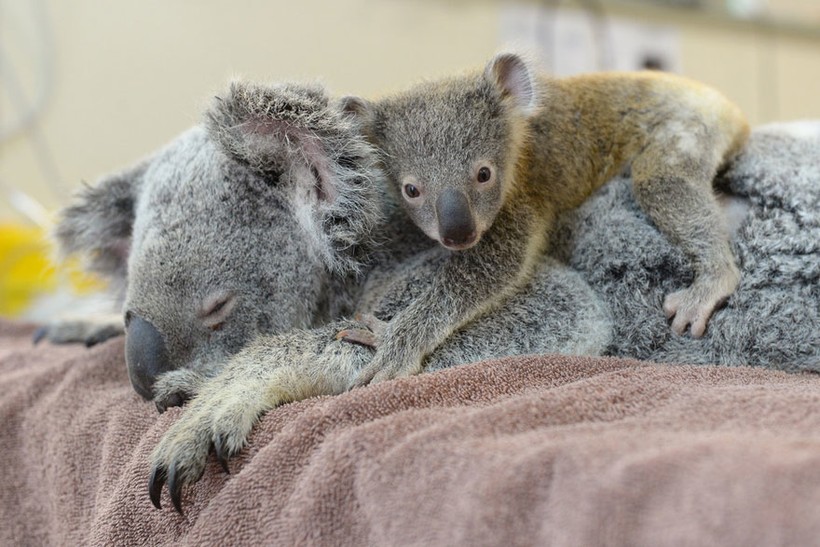 Australia is the home of koalas, harmless, antisocial animals that feed on eucalyptus leaves. In koalas, communication occurs only between the mother and the cub. Baby koalas stay in their mothers’ bags for the first 6-7 months of their life. 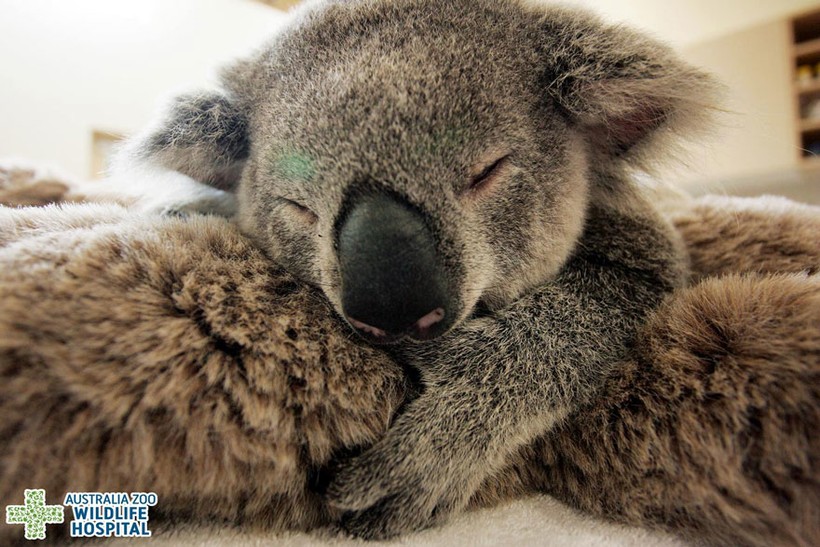 There is always a connection between mother and child. This applies not only to people, but also to animals. They do not abandon each other in difficult times, saving and supporting. Even small cubs stay close to their parents when they feel bad. The little koala was next to Mom while she was being treated. An adult koala with a baby ran across the road. But there was an accident and the beast was hit by a car. The baby was unharmed, but his mother needed help. Koala Lizzie needed surgery. She suffered a head injury and other unpleasant complications. Her son Phantom did not leave her while doctors were engaged in the animal’s health. He was on Mom all the time and supported her. Koala knew that her son was nearby and alive, so she underwent treatment more calmly. All the employees of the Australian Animal Hospital reacted very touchingly to the relationship between the baby and mom. They didn’t remove him, and the operation was carried out with him. Phantom stroked and hugged Lizzie.Now Lizzie is on the mend. Perhaps the presence of the Phantom also helped her a lot. Soon the animals will be able to return to normal life again.