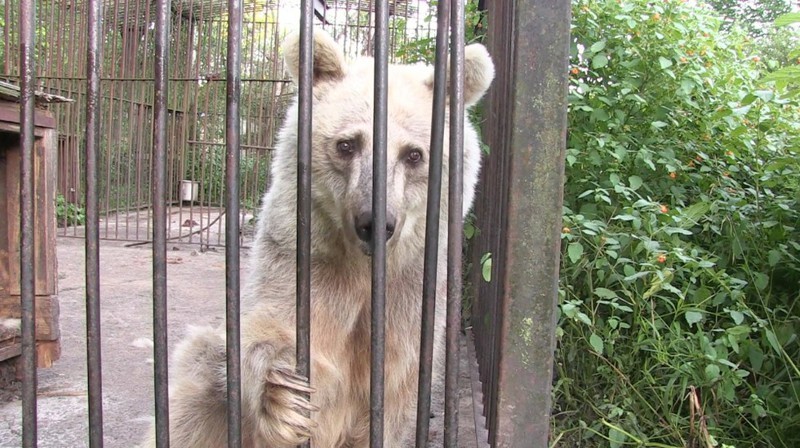 A Syrian brown bear named Fifi lived in a cramped cage at a roadside zoo in Pennsylvania for the first 10 years of her life. However, she had to squeeze into the same cage for another 20 years after the zoo was closed. Of course, there was no question about the normal conditions of keeping the animal. However, it managed to wait for its rescuers. And now Fifi is simply unrecognizable. 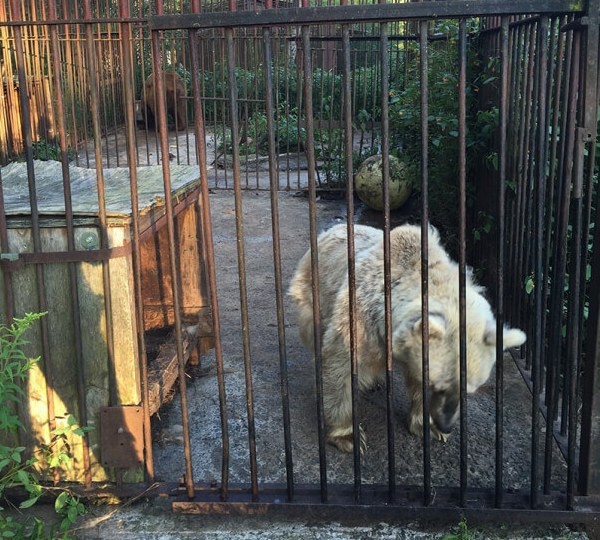 Last summer, Fifi’s owner finally decided to give the bears away. As soon as the PETA workers were notified they arrived. What they found was heartbreaking.

For three decades spent in captivity, Fifi had a terrible look. She was so thin that the skin hung down in places, hugging the skeleton. Her eyes were sunken, and her gaze was lost. 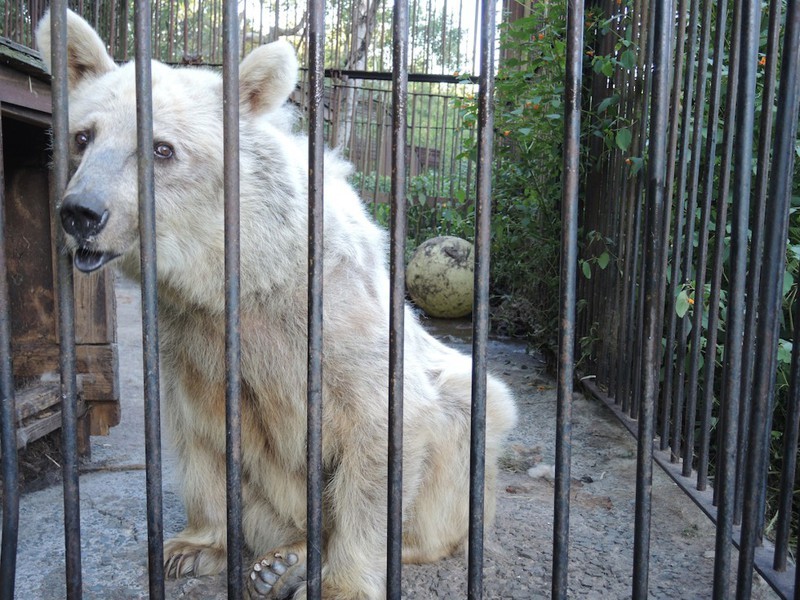 Rescuers found she had advanced arthritis of the hind legs. And she was also seen rocking back and forth, which animals use to cope with stress.

And even worse, she was never allowed to hibernate, which is very important for bears. 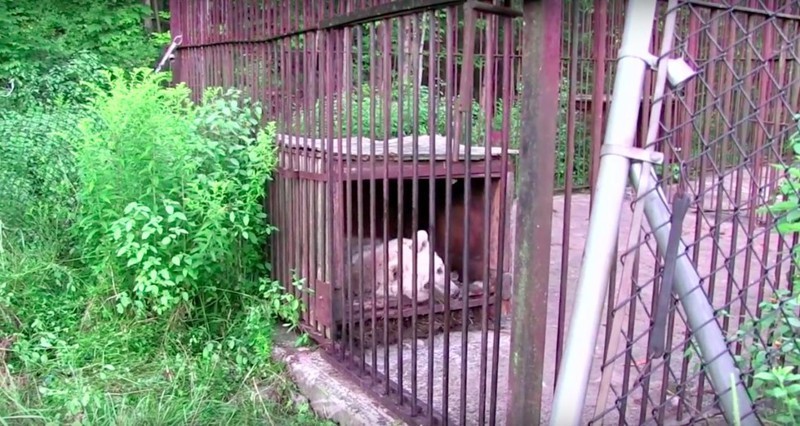 She was transported to a wild animal park in Colorado and given proper treatment and enhanced nutrition.

For the first time, Fifi’s paws felt grass, water in a small pool.And she tasted the fruit. 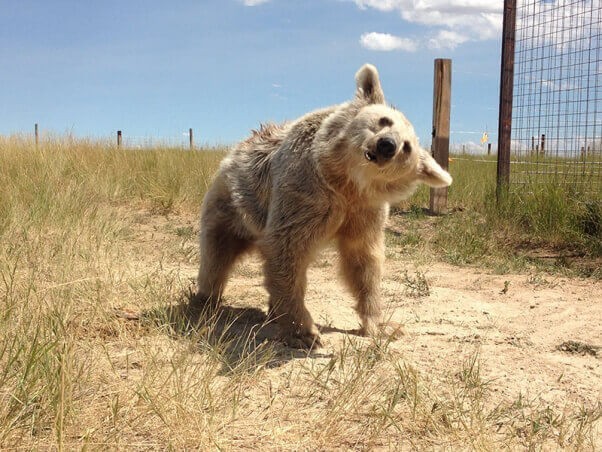